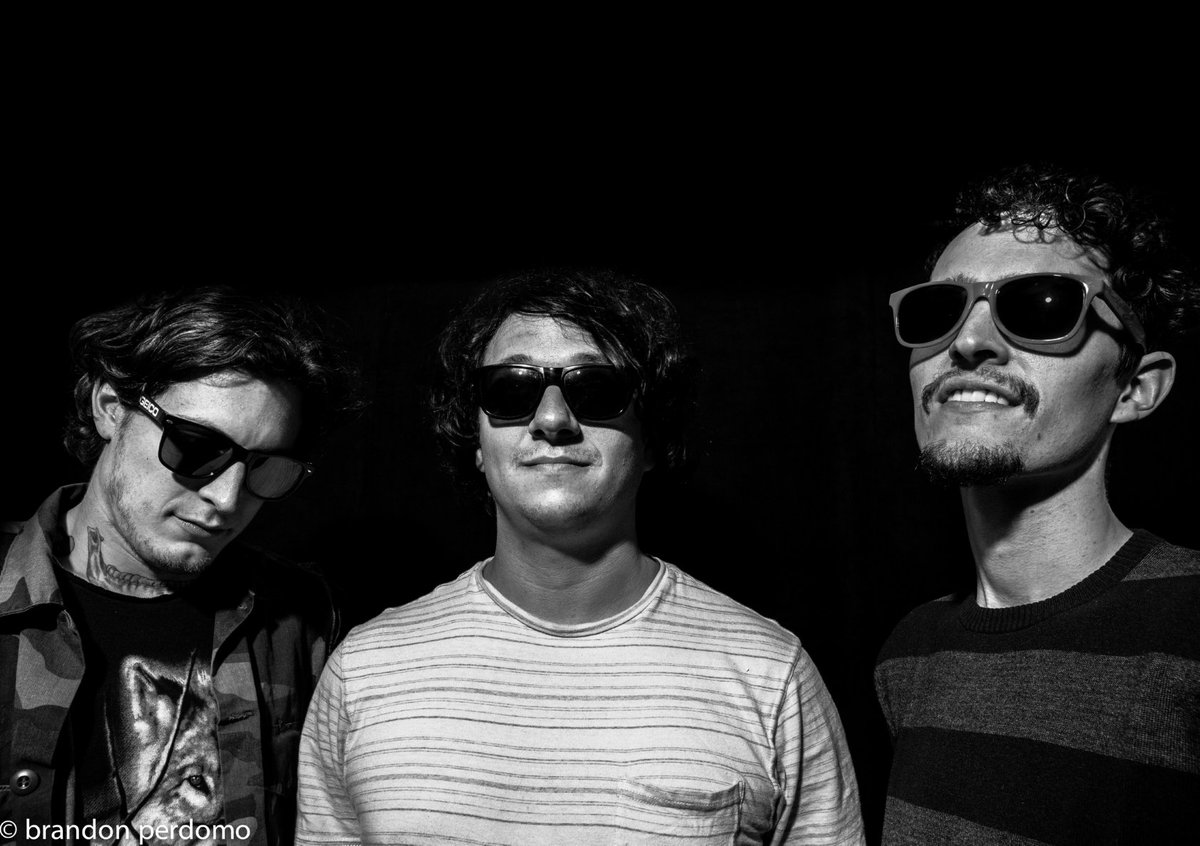 Always turned up to 11 psych punks Bold Folly are back and they mean business tonight at Nietzsche’s with a skull crushing lineup featuring Aircraft, The Molice, and Zurich Cloud Motors. Everything about this show will make your ESP tingle because every band on this bill values melting your mind: the rededicated but no less bonkers Bold Folly are a force of nature, heady and nihilistic in equal measure and back with a surf punky new single; Aircraft’s melodic psych rock is shinier and heavier than ever before; while Tokyo punk heroes and honorary Buffalonians The Molice bring pure joy and tight riffs wherever they play. Zurich Cloud Motors, hailing from Indianapolis, Providence, and Buffalo, specialize in unhinged garage rock transmitted from a parallel universe. Get ready because it’s going to be way too much in the best ways possible. Doors are at 9pm and cover is $7.