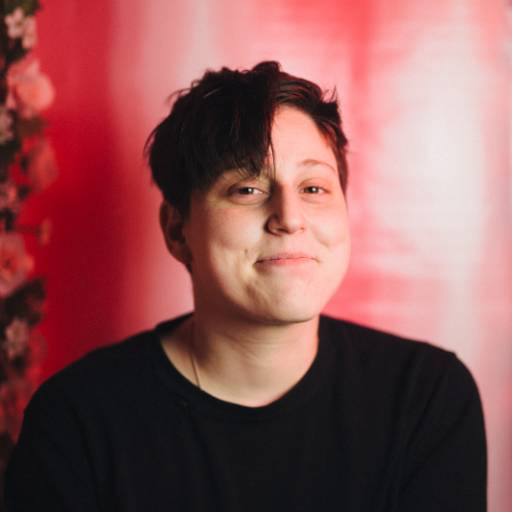 Downstate singer-songwriter Mal Blum is coming to the 9th Ward at Babeville tonight for the first of two headlining dates after their fall tour with Titus Andronicus. The New York-based artist is touring in support of the energetically confessional Pity Boy, which came out earlier this year.

Mal Blum creates pop punk with an anti-folk backstory. The SUNY Purchase graduate began their career writing, releasing, and performing stripped-down, acoustic folk. After five self-released albums, Blum signed to Don Giovanni records in 2014, beginning a gradual transition from folk to folk punk, and eventually losing the folk sound altogether with their most recent release. The folk spirit of their earlier work never left despite this change, each lyrically honest, slice-of-life song telling a tale of personal growth. According to Blum, Pity Boy is mainly about the patterns of life and our attempts to break away from them. These mini-stories meld together into one compelling saga when examined and enjoyed through a transgender lens, reflecting the mental and emotional aspects of another transition in Blum’s life. The first album recorded with Blum’s backing band, the Blums, Pity Boy is at once poignant and fun, toe-tapping yet self-reflective and heartfelt.