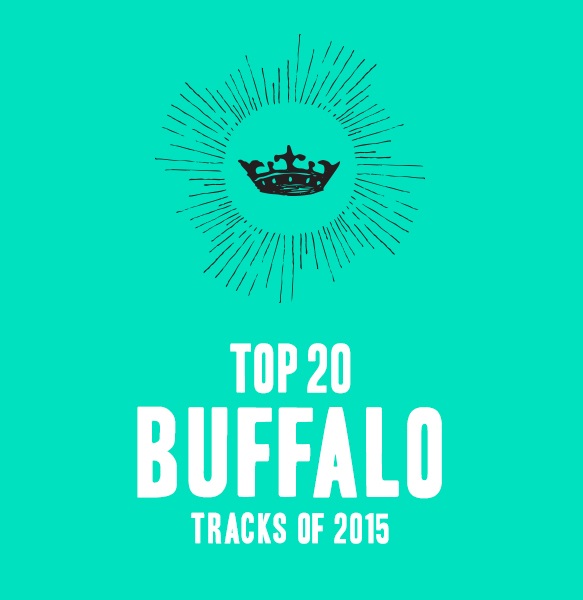 It’s that time of year again, where we re-think and dissect every local song that we’ve come across organically or via submission. This is our fourth year counting down our top songs and this year, like every other year, has been difficult to whittle down. Like we always remind people, this list is subjective and not the end-all be all.

Earlier this week we posted our five close calls and our first half of the top 20.  I am sure there are amazing local songs that aren’t on our radar, but from what we have heard, we as a group have determined below are the blog’s favorite songs of 2015. 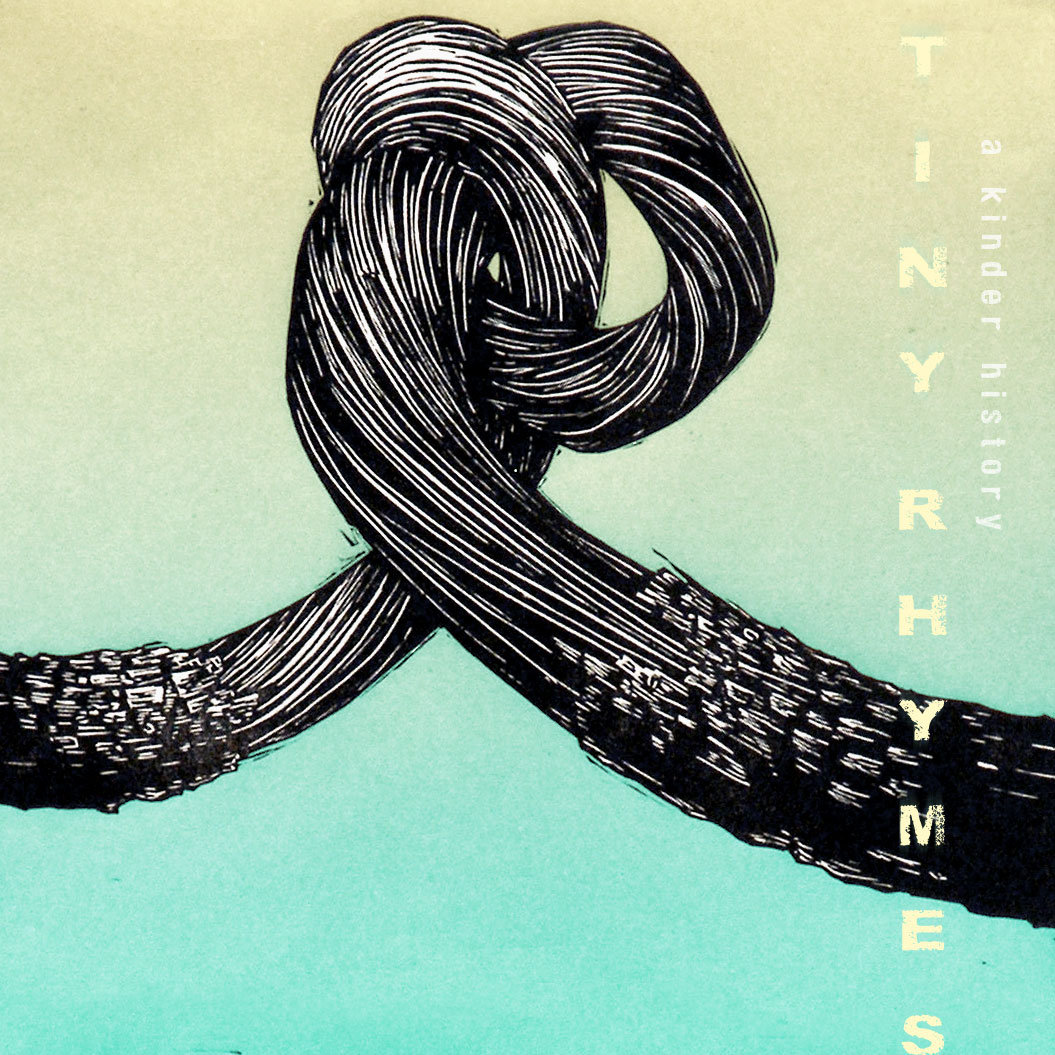 Tiny Rhymes‘ ”Arrows” is an incredibly cherishable tune. It approaches the listener with a coy but welcoming softness, making it feel like a delicate gem that only you are privy to. Atop prime musicianship, singer Sharon Mok’s velvety voice offers the perfect push and pull dynamic throughout the song for an easeful and satisfying journey. – Shauna K. Presto 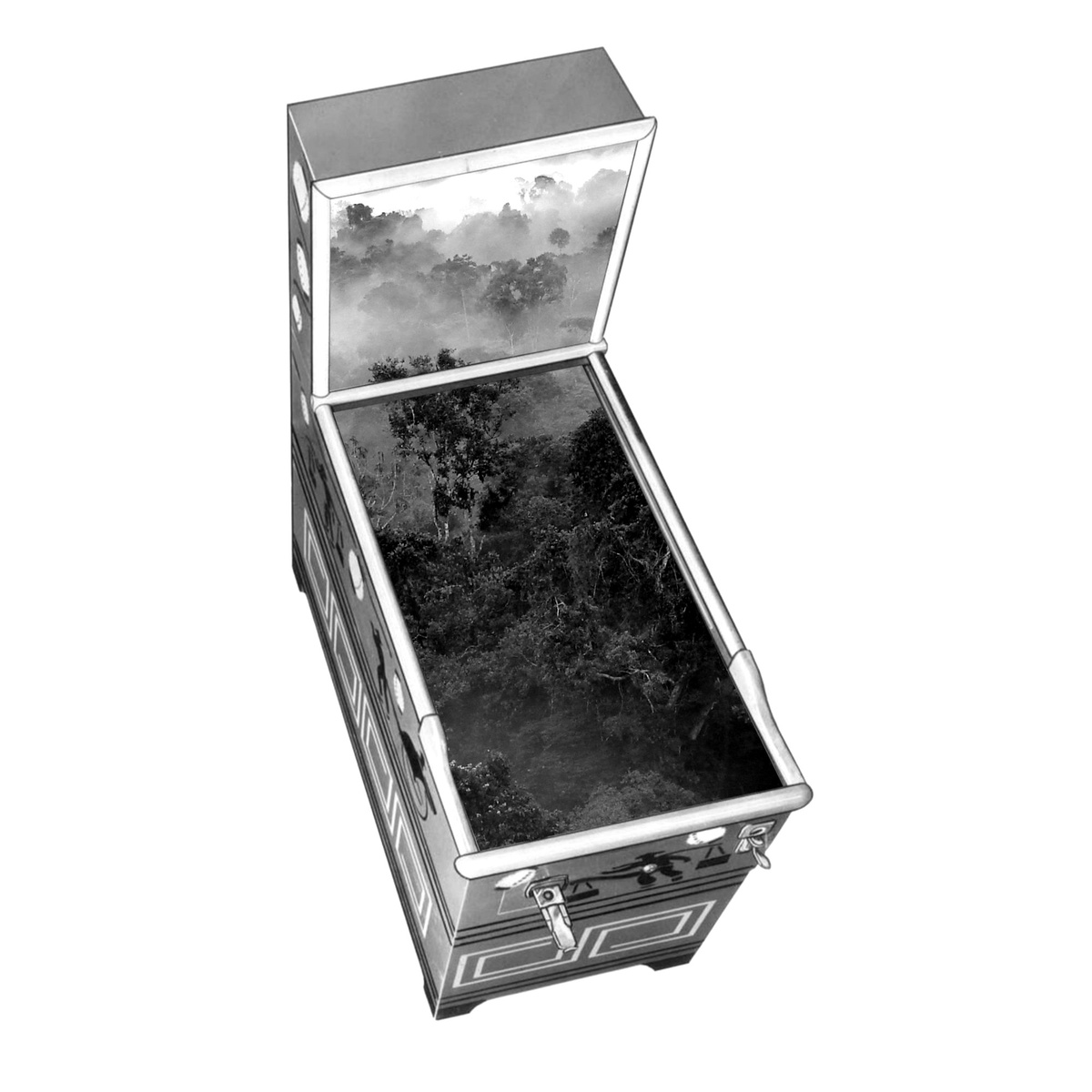 Hey Sonny Baker-  looks like you might have to make room on that ‘busiest Buffalo musician’ throne you’ve been occupying . With their three (3) releases in 2015, pinball punk trio Newish Star gave us plenty of options as far as track favorites go. Obviously there’s going to be some contention among the ranks with so much material to choose from (I was gunning for “Great Scott”), but it’s all good. I say that both figuratively and literally; Newish can do no wrong. “Casino Run” emerged victorious with its face-pounding rhythms and Jordan Nitolli’s signature dryish vocal delivery.

Fun story: I first heard this album while I was showering (I do that), and when “Casino Run’s” crazy intro kicked in, I didn’t know what the fuck was going on. Then the song really dropped and I went back to my frenetic shower air guitaring. No shame, baby. – Ronald S. Walczyk 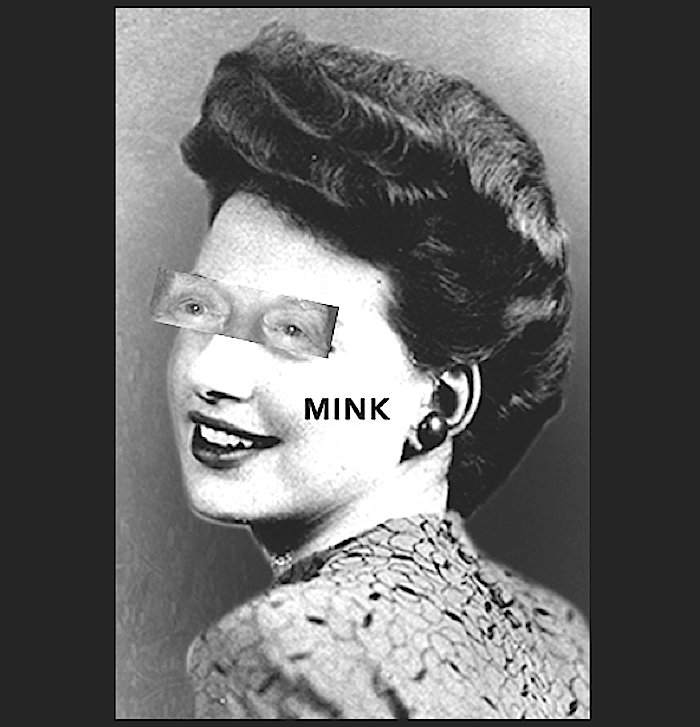 Mink unfortunately laid their instruments down and left our world this past summer, but not before gracing us with one last EP. The fiery “Hot Wheels” immediately caught our ears, most notably, Jaz Frasier’s uninhibited yearning for that green Viper with the doors that open and close. Frasier is a powerhouse that soars high and eloquent over the angular indie-punk of this trio. “Hot Wheels” is otherwise packed with interesting rhythms, powerful vibes, and some surprisingly tasteful piano. Eat your heart out Matchbox. – Nick A. Sessanna 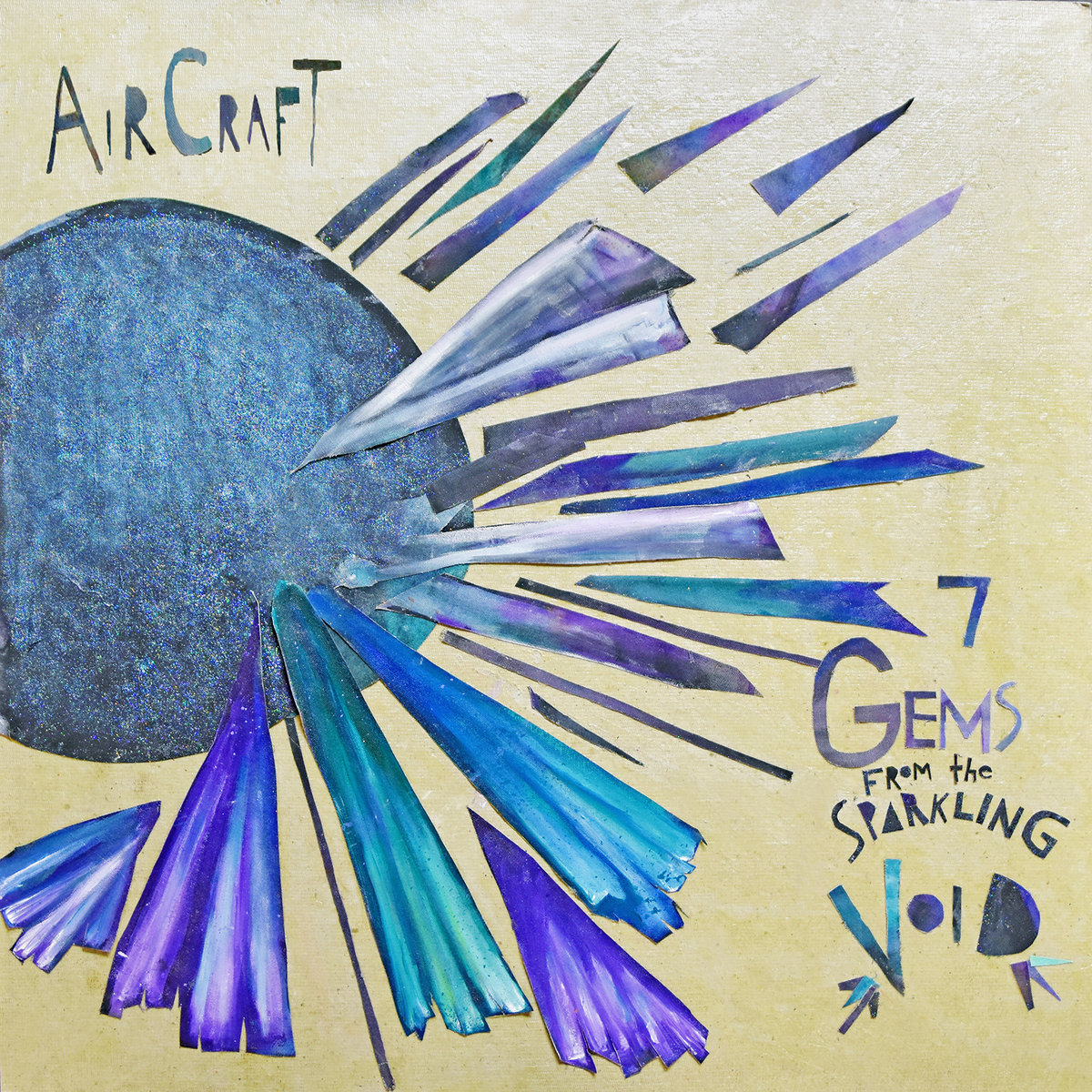 Aircraft is one of those bands– you’ve heard the songs, you’ve seen them live, and yet, the psyche rock quartet never fails to be completely magnetic. The songs on their excellent 7 Gems From the Sparkling Void are worth being drawn to, each of them brimming with more personality than the last. “Dig a Little Deeper” capitalizes on a very specific anti-formula to make for one of the freshest takes on space rock psychedelia we’ve heard in western New York. The results–soaring guitars, hypnotic layered vocals, and effects galore–will leave you wondering where this band has been all your life. – RSW 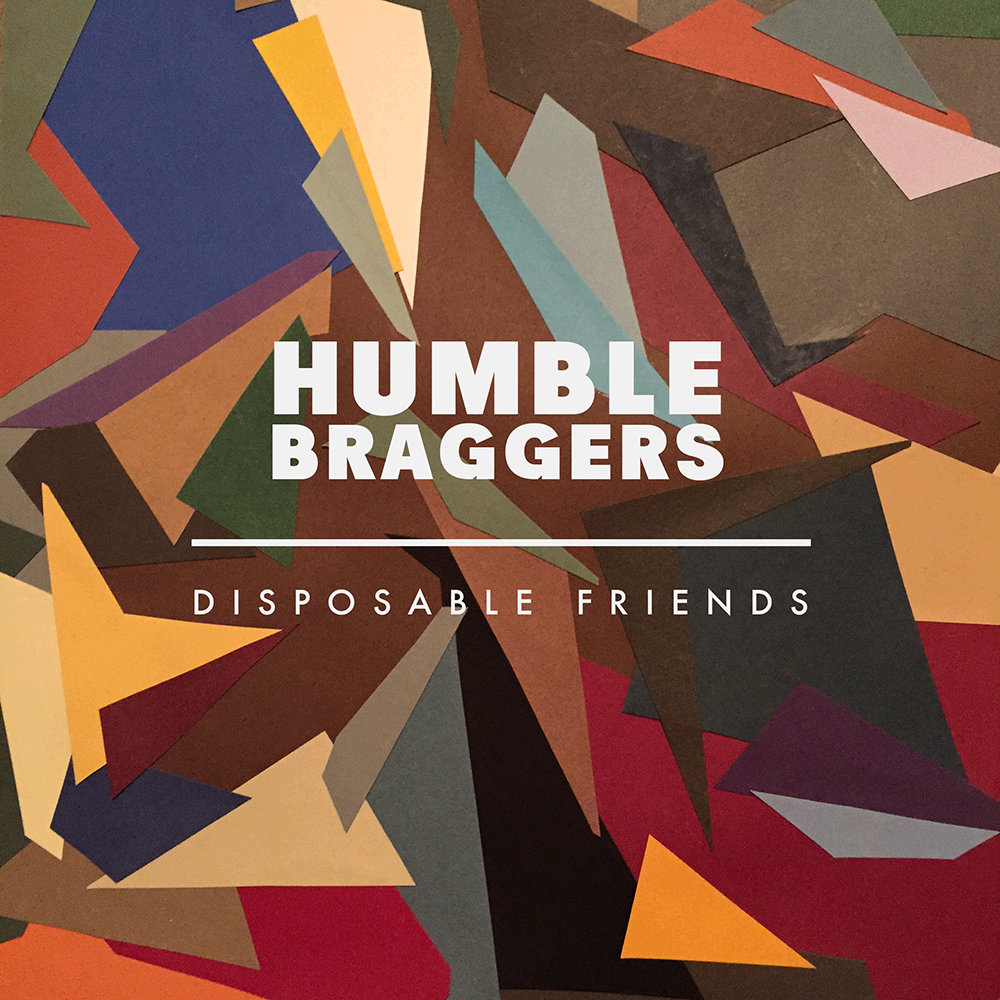 2015 was Tom Burtless’ year to step into the synth-pop spotlight with his group, Humble Braggers. “Cold” sounds like it was composed and recorded in an icy cave, finding Burtless  drenched in luscious reverb with a frosty production value. Smooth synth pads lay the framework for piercing, minimalist guitar riffs. Burtless has run the gamut of genres (anyone else miss All Blondes Go To Heaven?), but seems very comfortable in his new shoes as a front man. Look out Michael Angelakos, there’s a new Buffalonian making irresistible synth driven tunes – you can call him Tom Eats. – NAS 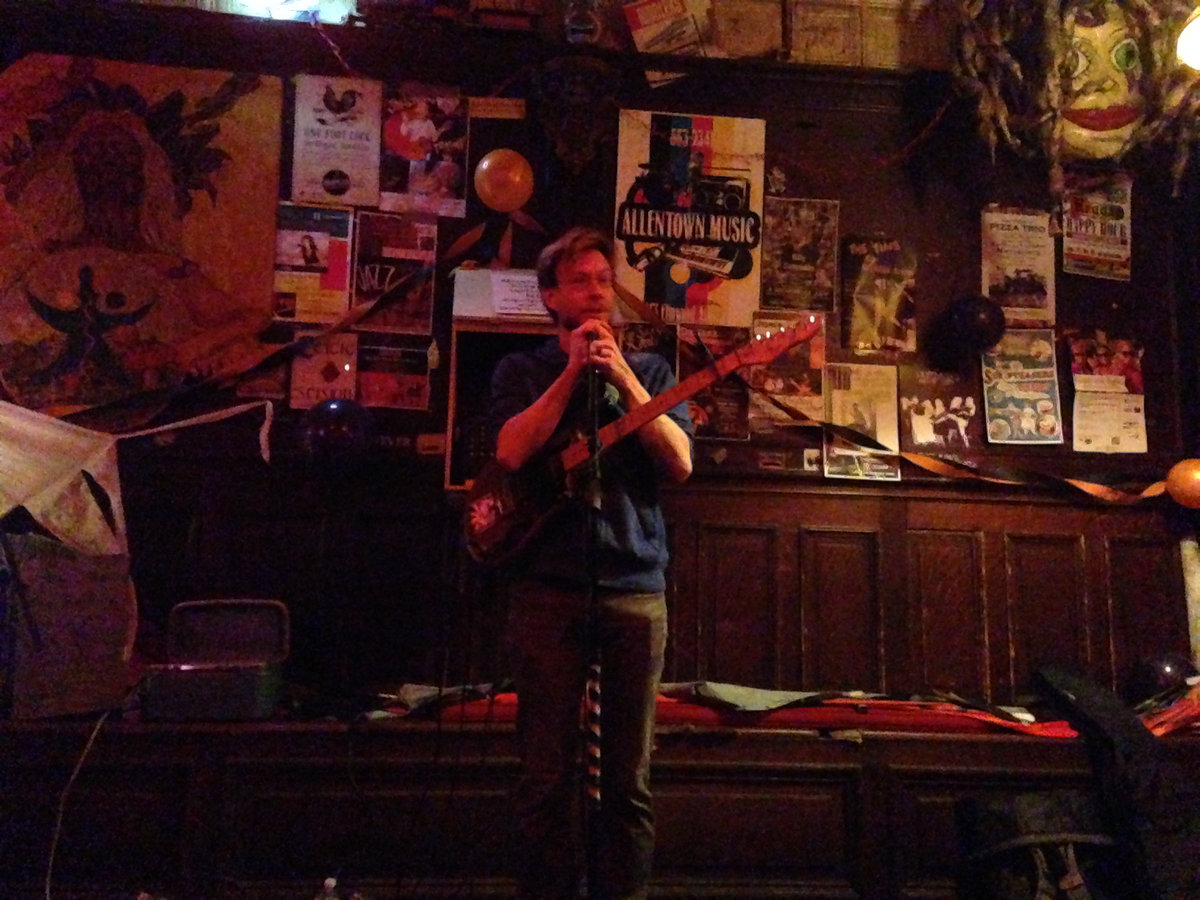 Released with just one other tune via Steak and Cake Records, “A World of Stone” is one of my favorite go-to tracks of the year. Singer and mastermind Damian Weber possesses this incredible ability to both write and sing in a voice that feels like your own inner monologue. “All I give, it’s just enough, what I get is what I need in a world of stone…” Weber sings, giving off a vibe of contentment with getting by to get by. This track reminds me so much of The Spinto Band, whose sharp lyricism and nonchalant tone are definitive musical characteristics that Damian has undoubtedly crafted into tools of brilliant self expression of his own. – SKP 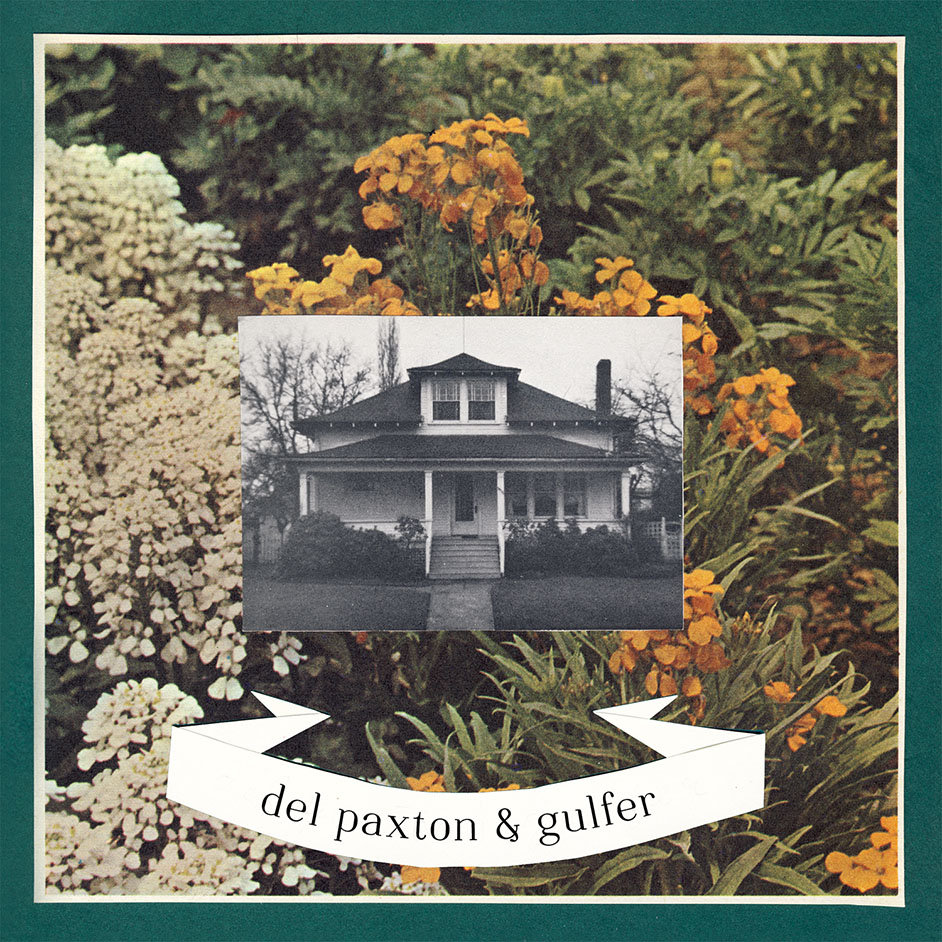 By now, Del Paxton is a band that needs very little introduction. Even if you’ve just started to scratch the surface of the local music scene (doubtful, but play along please), chances are that you’ve come across this math punk trio in some form. This April, Delly P put out their first effort since signing with Topshelf (!!) — a split with labelmates Gulfer. “Bad Batch,” half of Del Paxton’s contributions, screams in much of the same vein as their excellent previous material– engaging and intricate pop punk grit with a razor sharp cohesion at its core. Think the jazz emo of American Football meets the unrelenting punk quickness of Tenement, and you’ll be standing at a near-perfect mental crossroad. – RSW 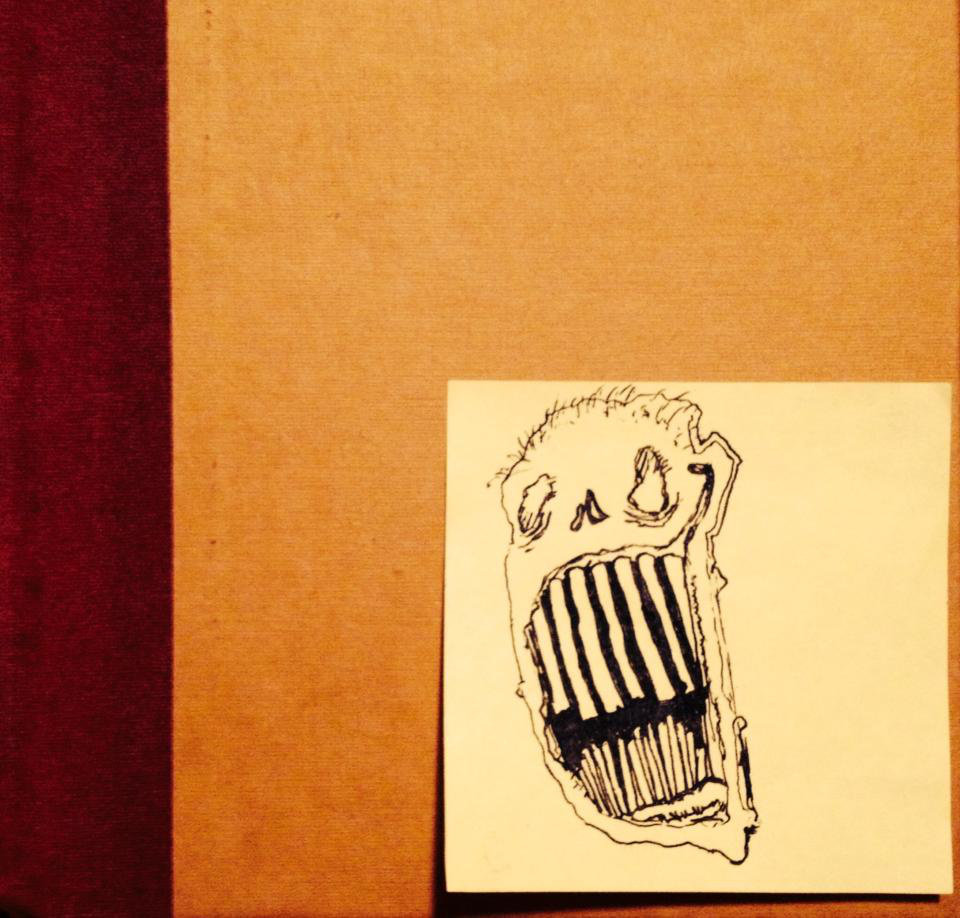 What’s left to say that hasn’t already been said about one of Buffalo’s most prolific musicians? Sonny Baker is a part of so many prominent Buffalo bands, it seems only fitting that our #3 pick of the year comes from his solo act. “Family Tree” finds Baker refining his signature drawl into a rhythmic slur that lays comfortably atop his frantic guitar work. You can feel the 90s surging through “Family Tree,” but this is no grab at nostalgia – with flesh it out, Sonny has yet again created something truly contemporary and unique.  -NAS 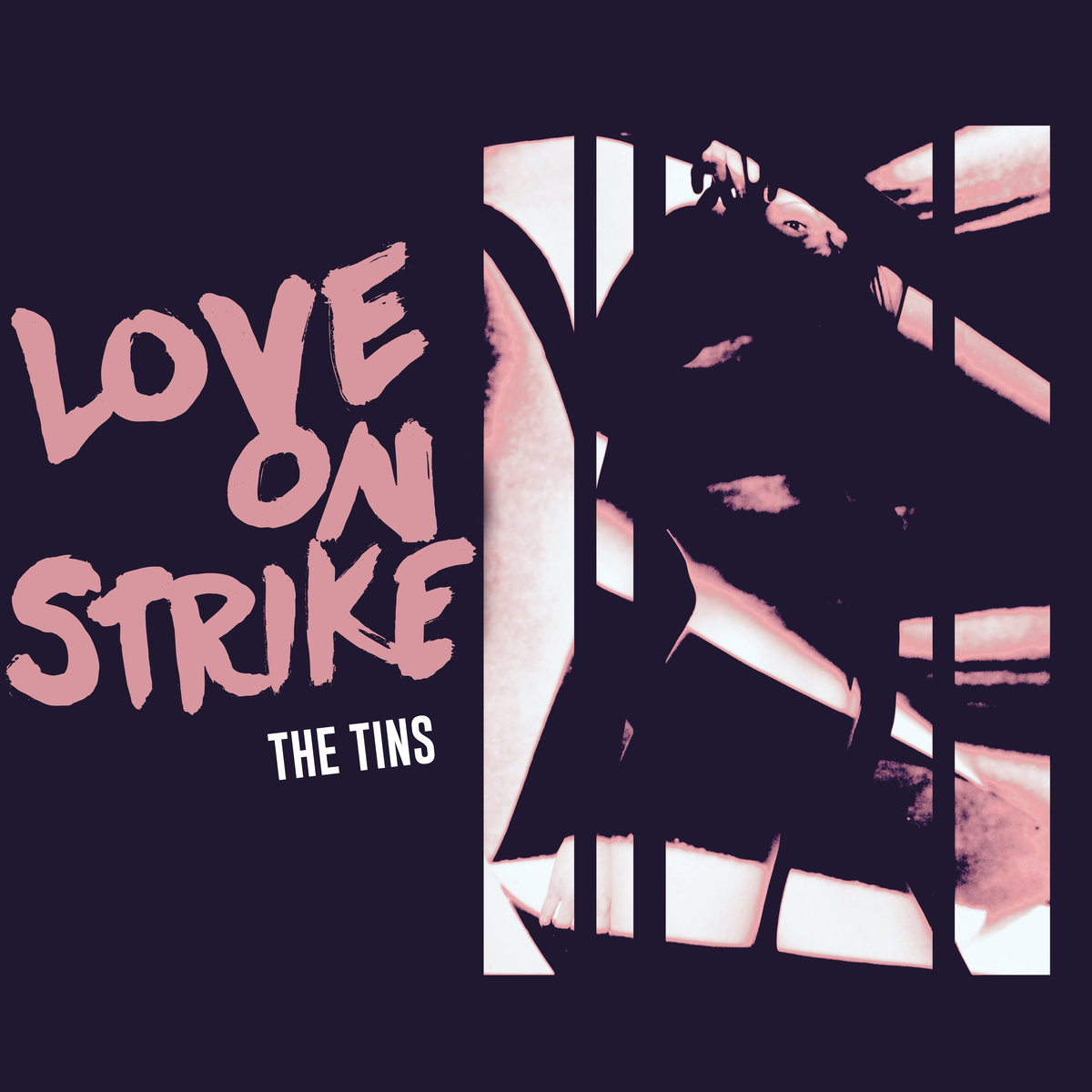 There are many positive things I can say about The Tins, but one of the most noteable aspects of the band is their ability evolve their sound and grow as artists. In terms of band-life goes, the band is entering their twilight age, after playing with each other for five plus years. Where other bands would have thrown in the towel,  kicked out a member, or added a DJ, The Tins stayed tried and true to their devotion of making indie-pop music. the trio have adapted their sound on every release with Love On Strike being no different.

The first song on the band’s most recent three-song release, “Summer Jazz” is indie-pop rock at it’s finest, combining hazy/sunny 60’s layered vocals, with Tame Impala’s dreamy stylings. The song highlights one of The Tins greatest strengths – vocal harmonies. The band is currently in the midst of promotion for Love On Strike on a national-level, and we are elated that Buffalo is putting one of it’s best feet forward. – Michael J. Moretti 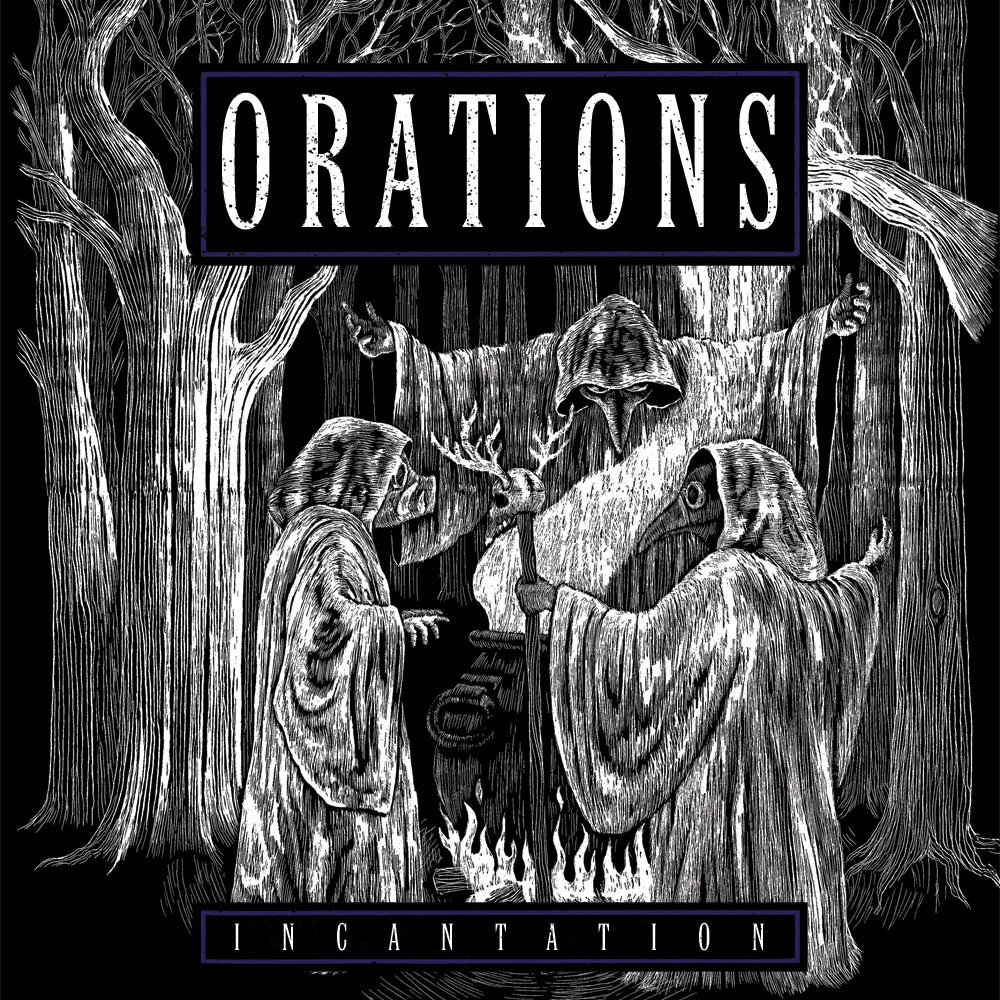 So here it is. The best of the best, the cream of the crop, the (insert other ‘best’ cliché here.) 2015 has been a startlingly good year for local music, and not only for Buffalo; Rochester, Geneseo, Fredonia, Utica and all of WNY has left me seriously impressed this year. This slot, however, is a testament to what we here at buffaBLOG consider to be the super-premium, a band to listen to and keep an eye on.

I was happy to see that the number one pick this year turned out to be a band that hasn’t really collected extensive blog coverage. I love surprises (don’t we all?), and when Orations quietly put forth their Incantations EP, produced by Jay Zubricky and Derek Prelwitz late this year, I was blown away. Four tracks of post-punk bliss with a reverb thick enough to swim in. Each of the tracks are highlights in themselves, but opening track “Curses” really hit the sweet spot. Channeling strong 80’s goth vibes (think Joy Division or The Cure), “Curses” sits gleaming on the brighter side of the spectrum with its cascading guitars and singer Jess Collins’ uniquely signature vocal work. The song itself is a mesmerizing swirl of reverb that should appeal not only to fans of 80’s post-punk music, but anyone looking to float around in a bit of nostalgia influenced by the decade in general. – RSW