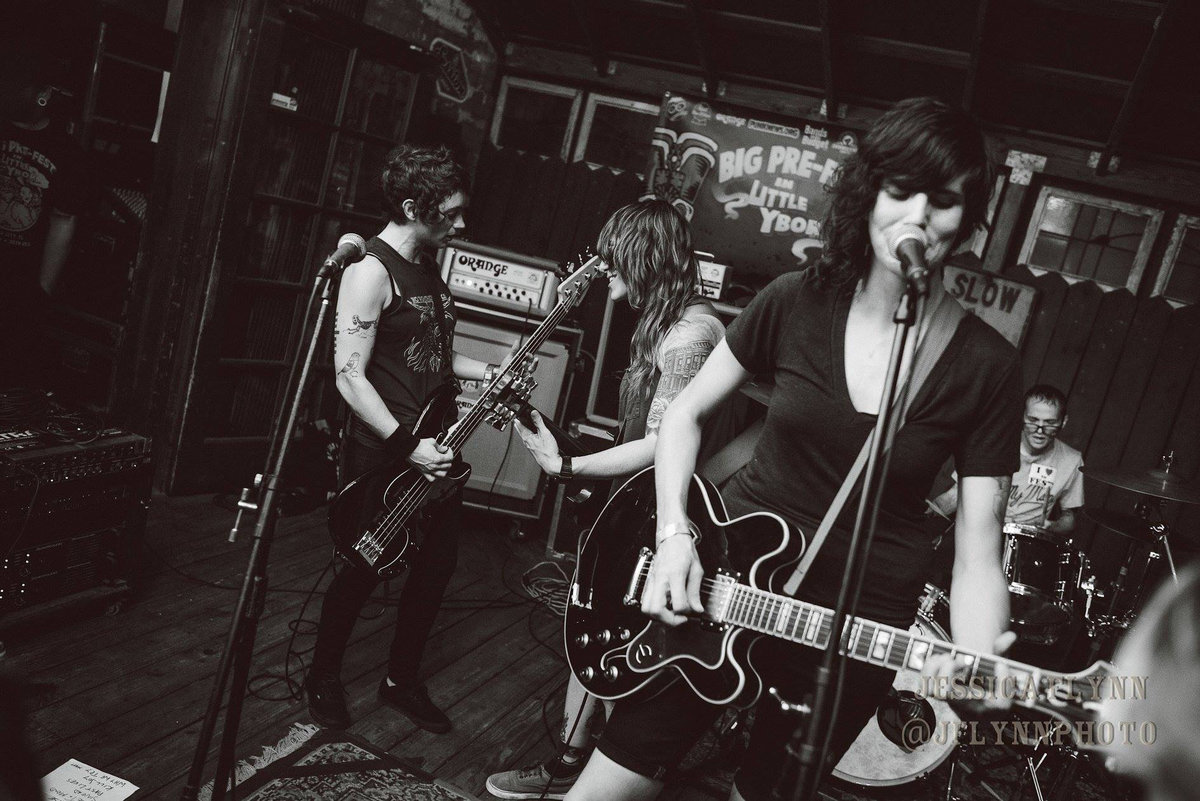 Brooklyn’s Worriers will be making a stop in town tonight, headlining a basement show that should thrill punk fans who love all things heavy and loud. Joined by three Buffalo bands, Worriers are promoting their 2015 LP Imaginary Life, a record filled with Against Me! influenced indie-punk jams released via Don Giovanni Records.

Two of the other acts featured will be celebrating new releases. Local punkers Basement Rat is releasing a cassette version of their album Pura Mujer. Also on the bill is On the Cinder, who will be celebrating the release of their latest album The Fight Against Ourselves. Rounding out the lineup is Grain Assault, who offer a chaotic brand of fast-paced punk.

The show starts at 7pm at Hoyt House. Cover is $6 at the door, or free/pay what you can for under 18.