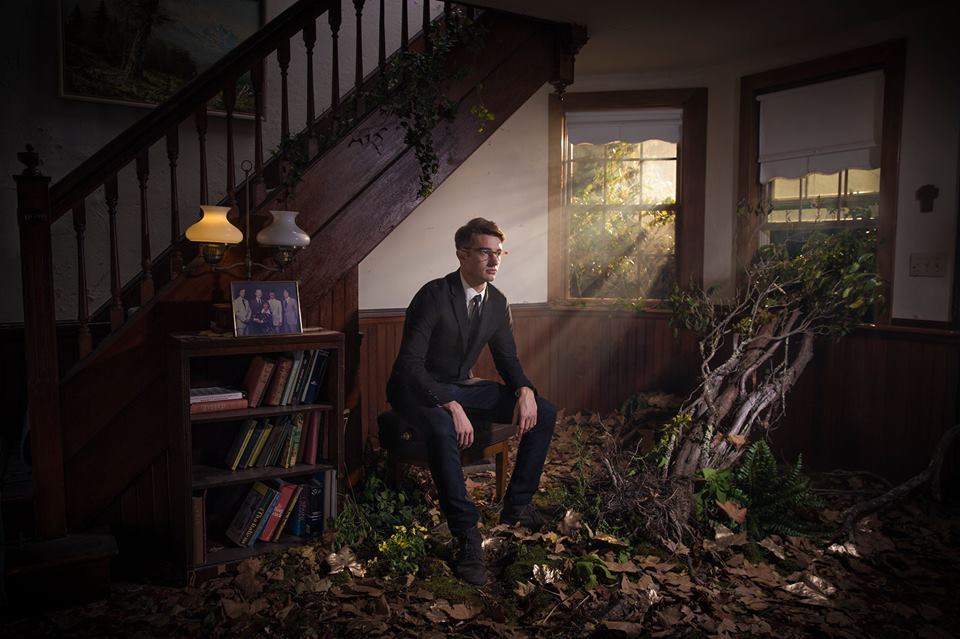 While Baroque pop may have been perhaps indie rock’s biggest scene in the mid-2000s, it’s a sound that has increasingly been disappearing in recent years. Lucky for fans of bands like Arcade Fire, Grizzly Bear, and Menomena; San Fermin arrived to pick up that ball and roll with it. Based out of the original hub for much of that scene, San Fermin hails from Brooklyn, New York, and it’s something you can hear in their music. The band artfully juxtaposes the classical compositions of band leader Ellis Ludwig-Leone with their raw rock sound to create something personal but massive in scale.

San Fermin is a band who have been steadily rising and growing a fan base while avoiding any of the ‘hype band’ tags that causes many artists to fizzle out. Instead they have been quietly winning plaudits from NPR and The New York Times and blowing the unsuspecting public away on Late Night programs like Carson Daly. Tonight the Brooklyn eight-piece aim to do the same as they bring their unique live show to Mohawk Place.

Not to be overlooked are openers Esme Patterson, so get there early. Doors at Mohawk Place start at 8pm and Tickets are $15.