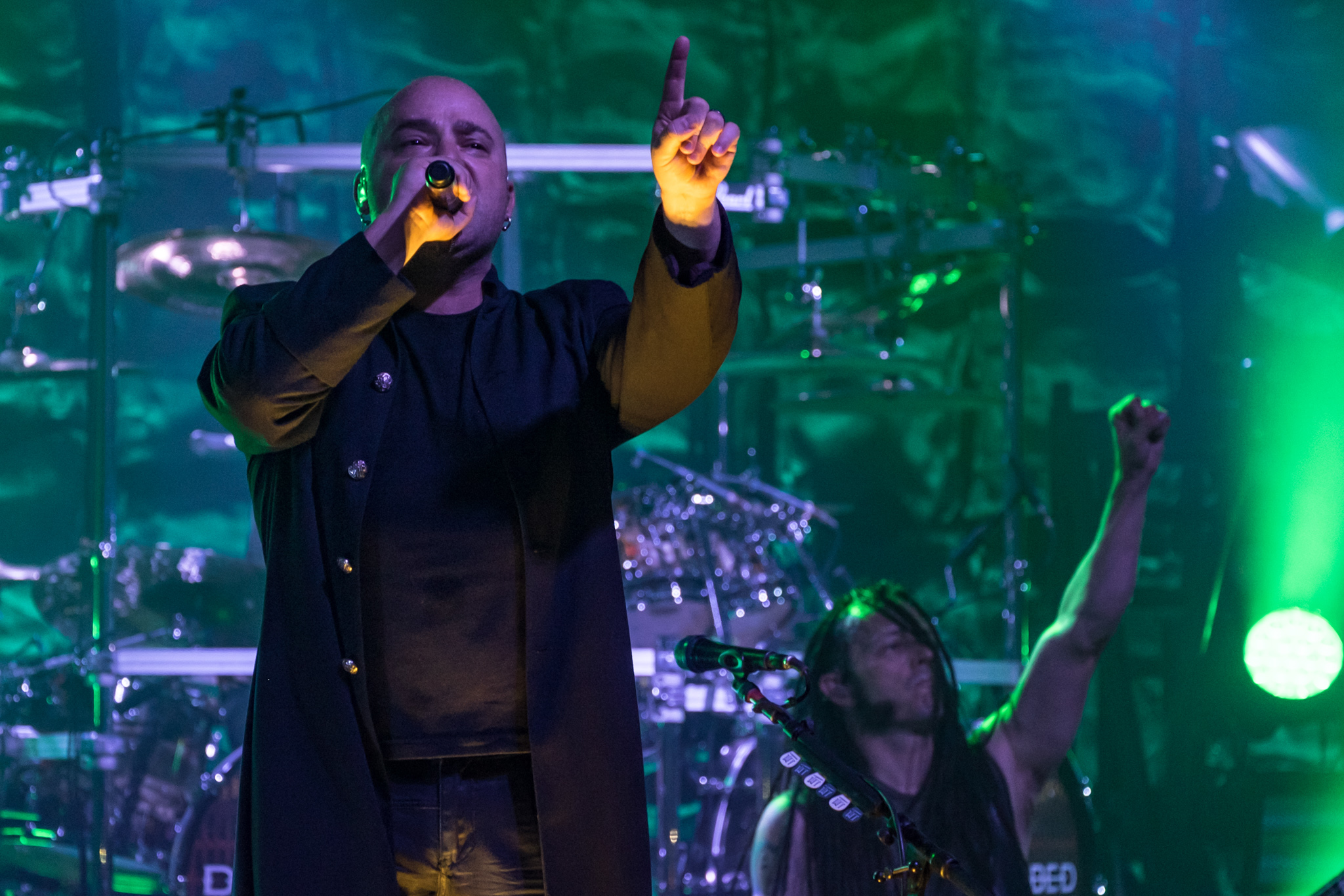 Chicago-based heavy metal band Disturbed performed at the Rapids Theatre in Niagara Falls last Tuesday night in support of their sixth album, Immortalized(the band’s 5th consecutive chart topping album).  An energetic, powerful and hits filled performance provided the fans with exactly what they have been waiting for during the band’s self-imposed four year hiatus. Performing a mixture of songs from their new album littered with hits from yesteryear and a few covers thrown in, Disturbed were triumphant in their return to WNY. Rapids Theatre was the perfect intimate setting for their latest cover of Simon & Garfunkles “Sound of Silence” and the venue was literally shaking as the band ended the night with “Down with Sickness.” 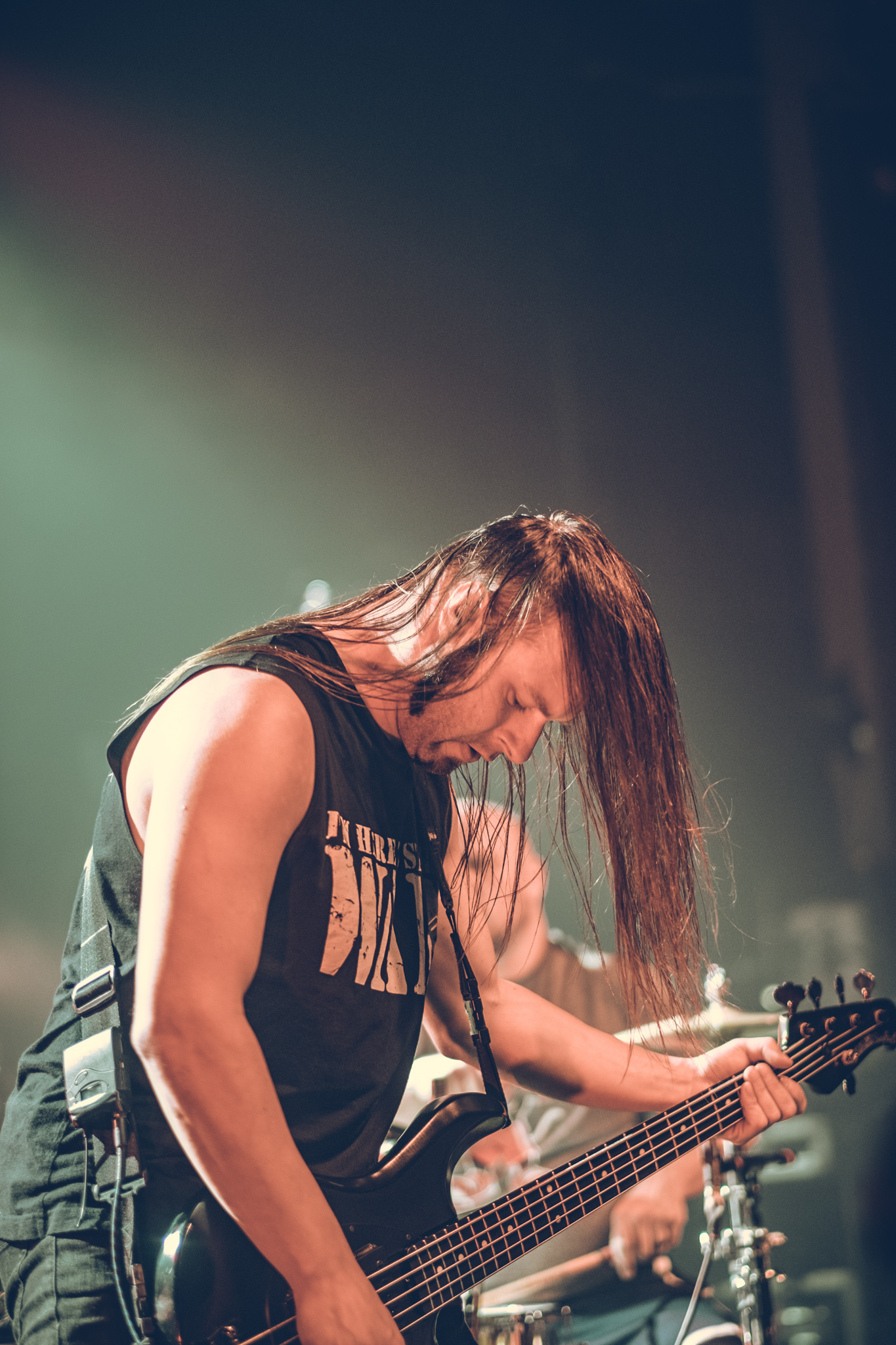 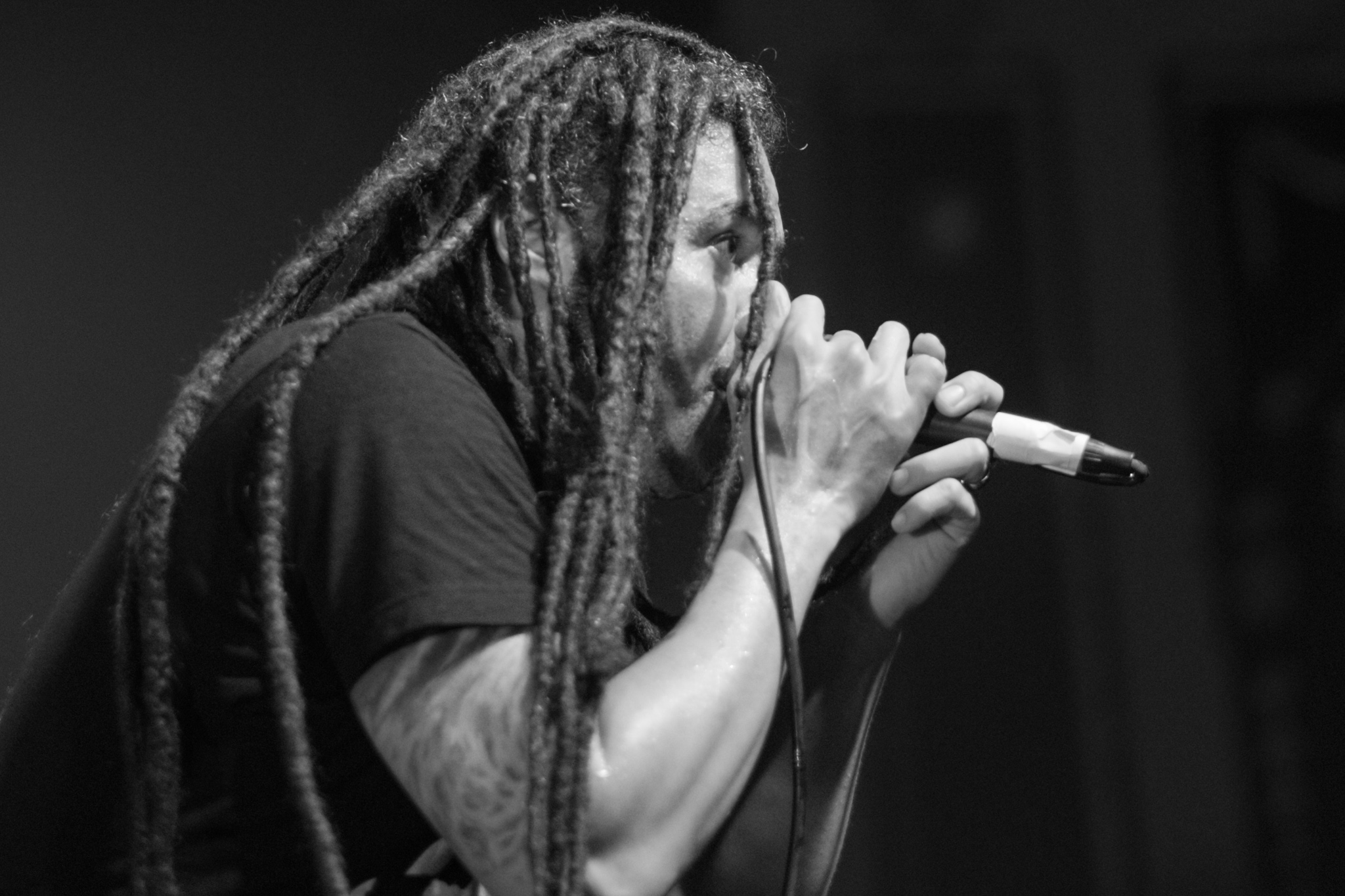 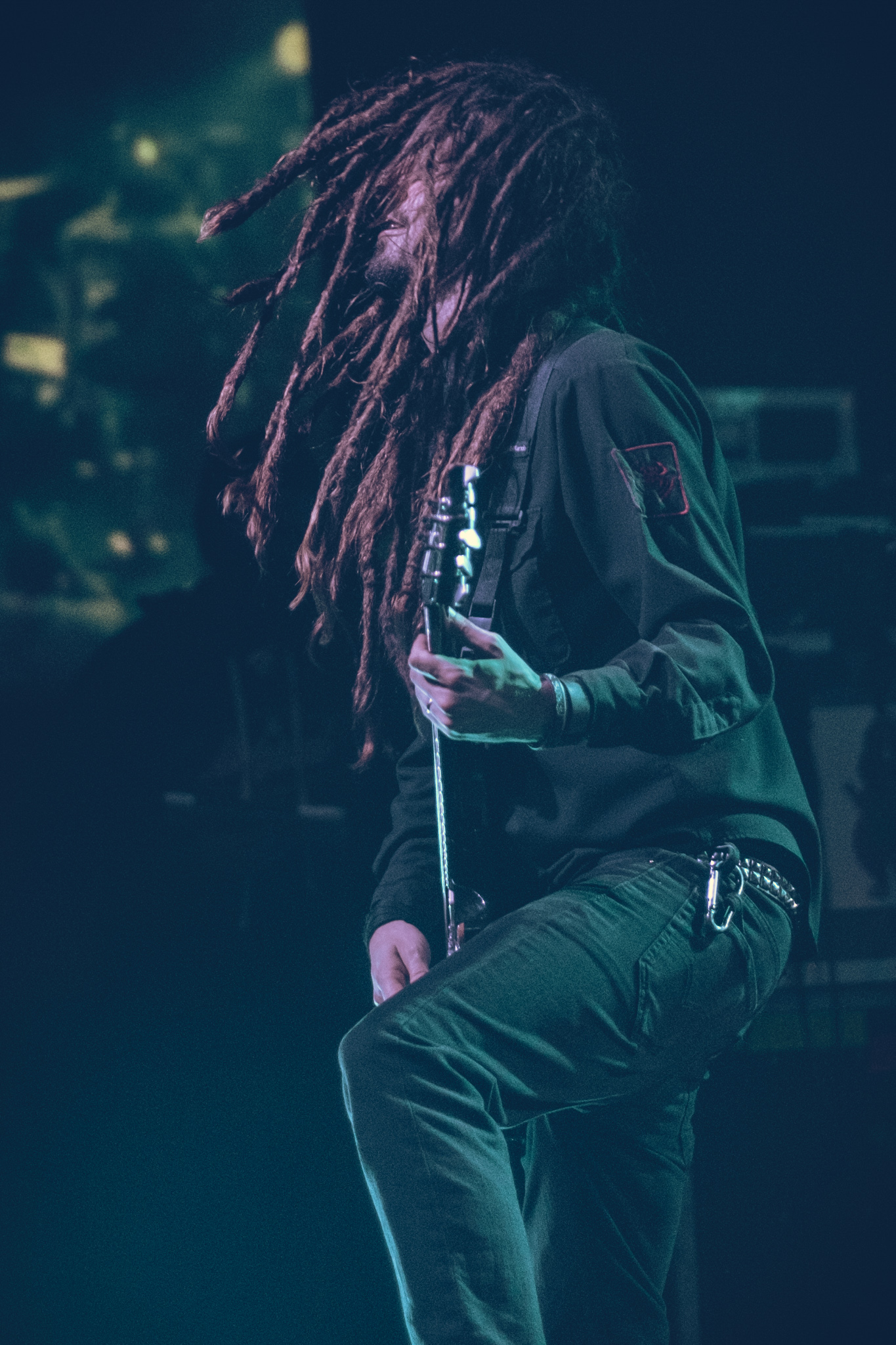 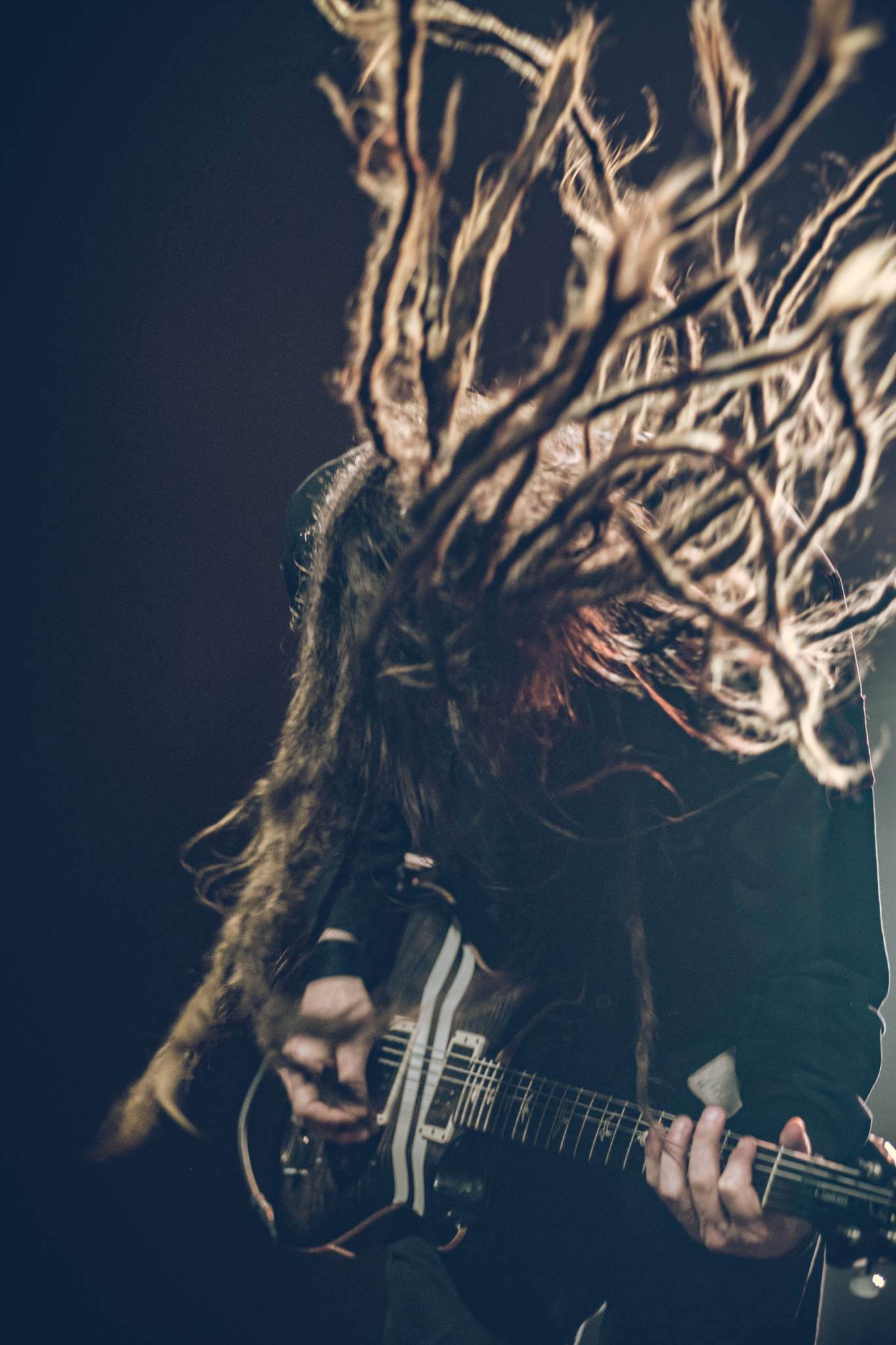 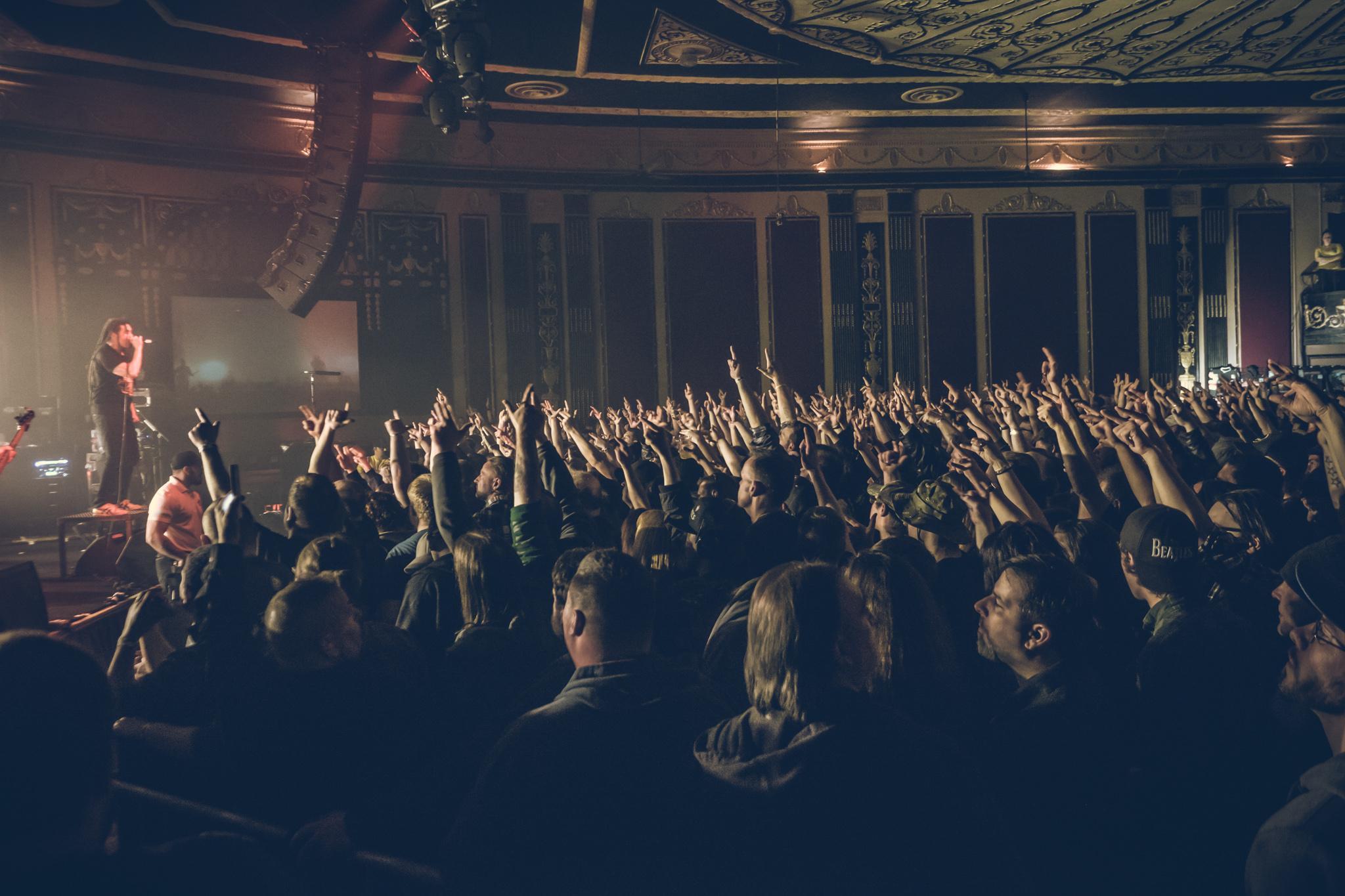 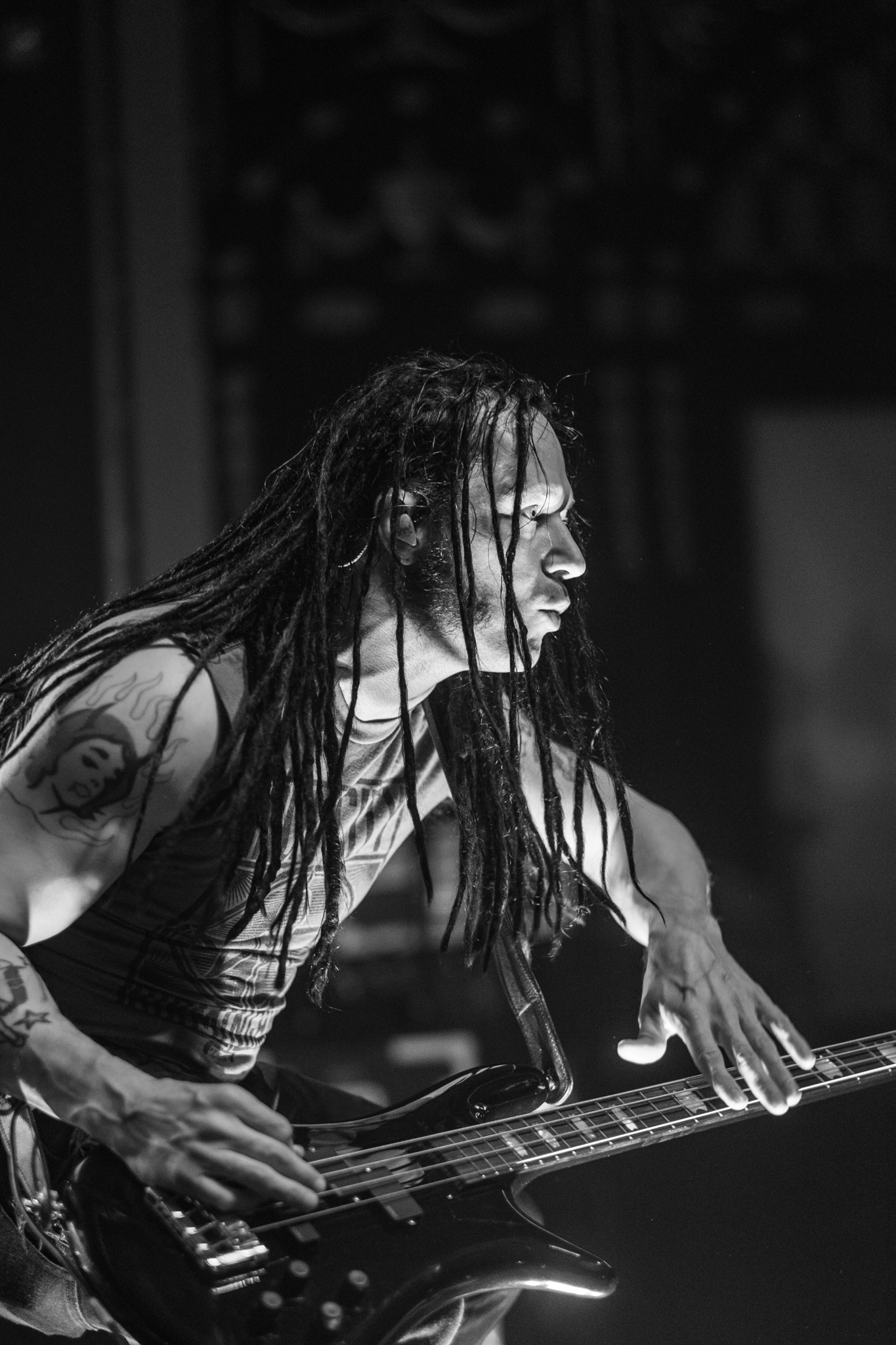 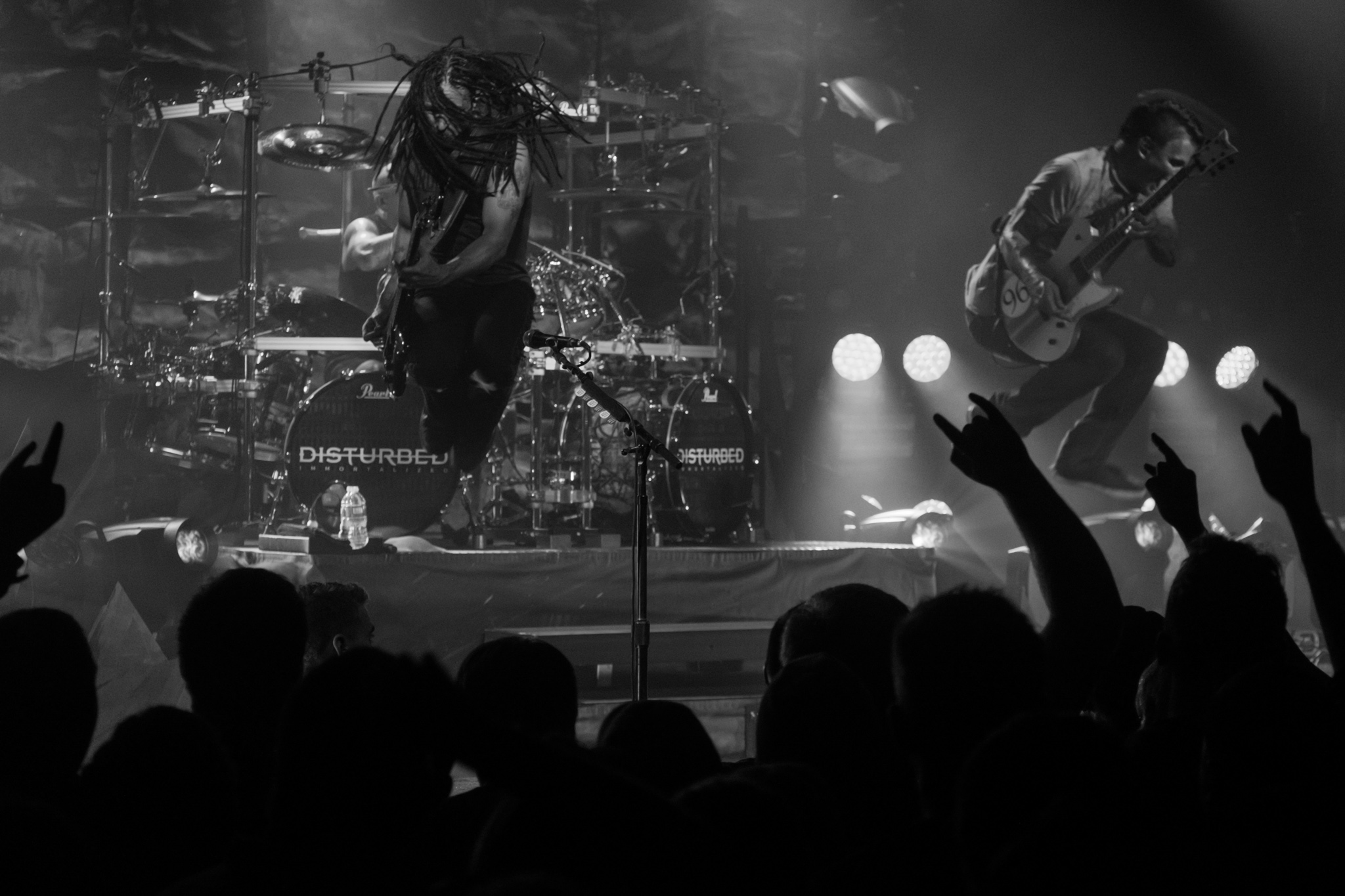 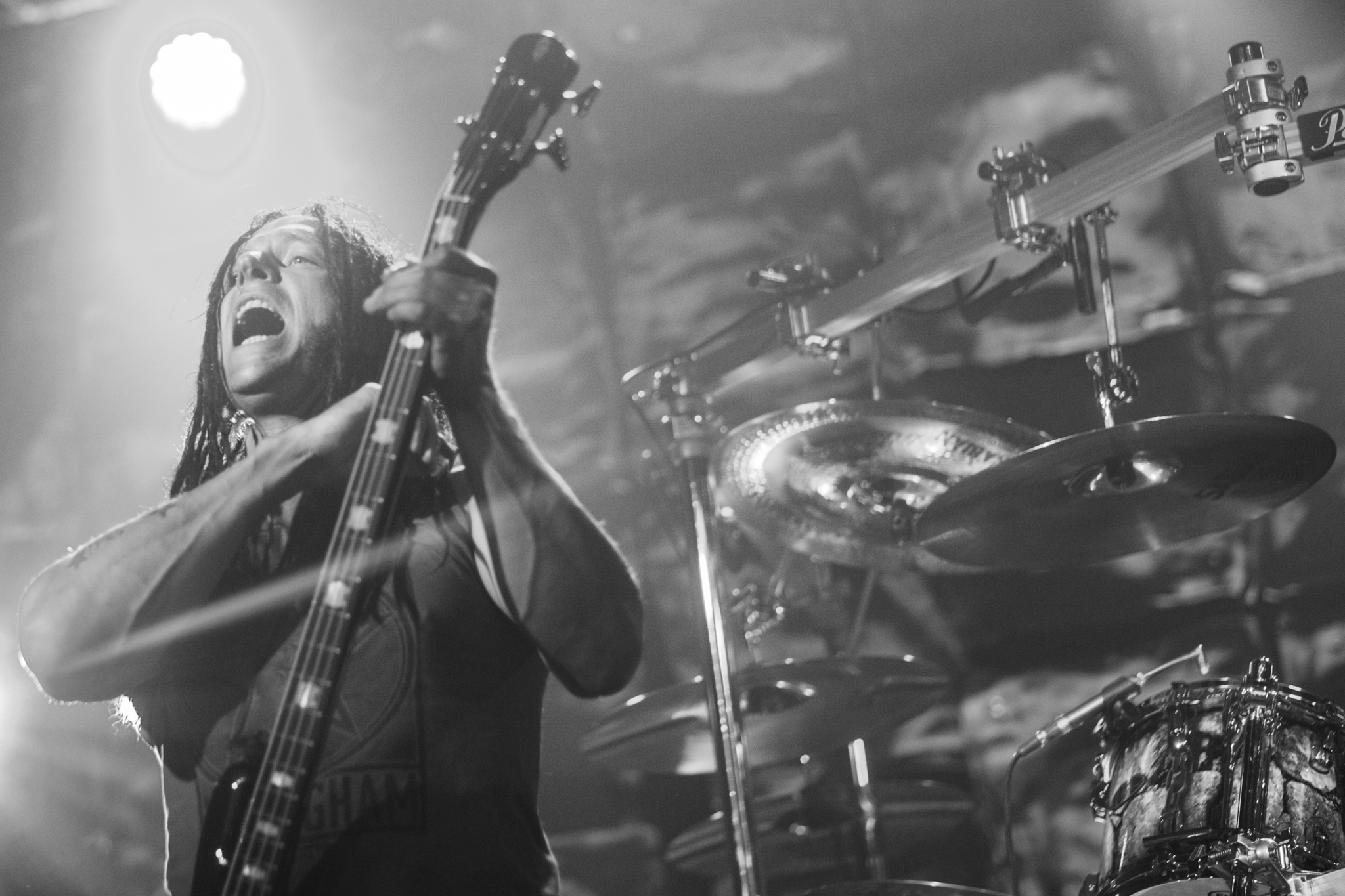 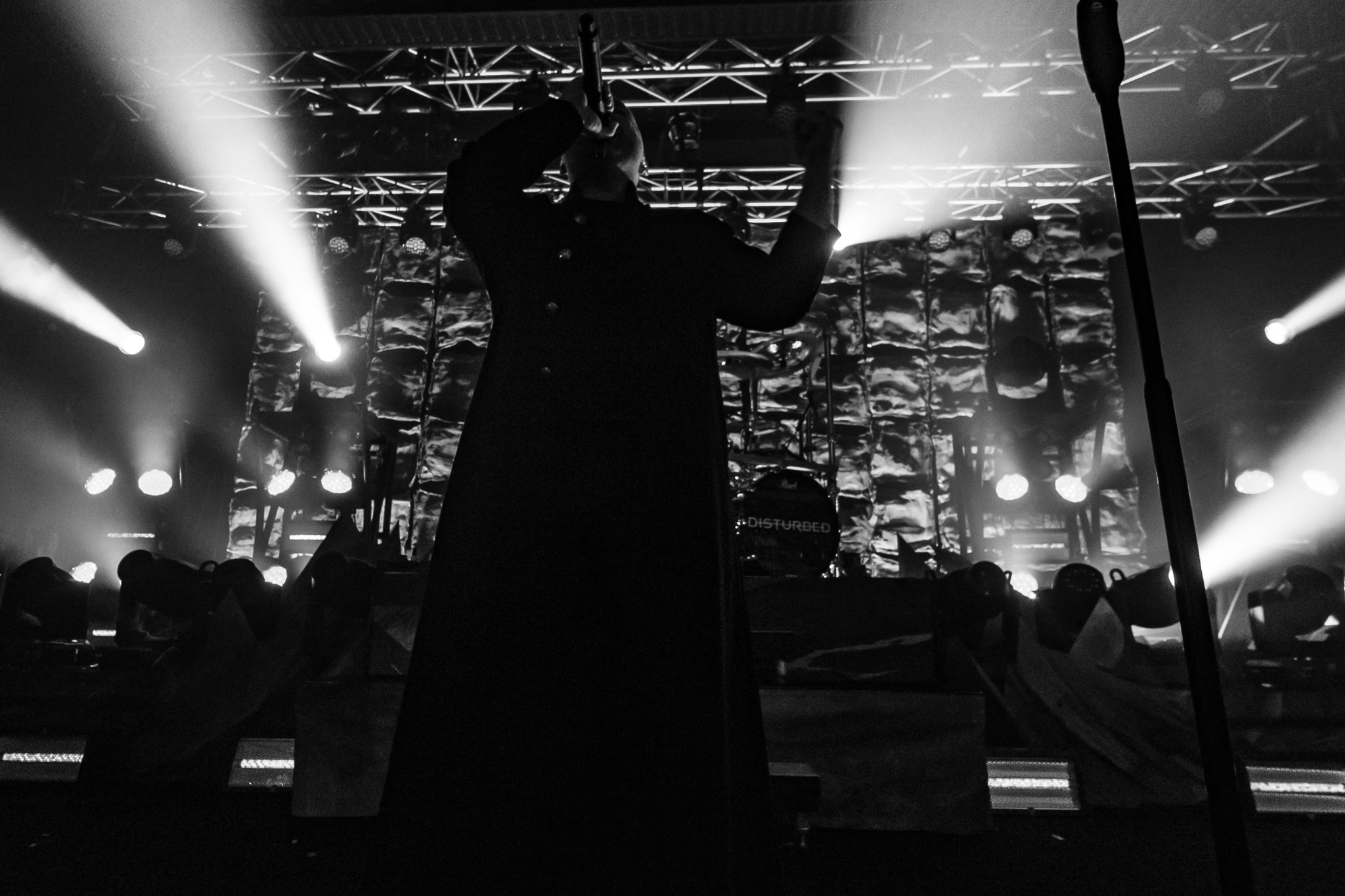 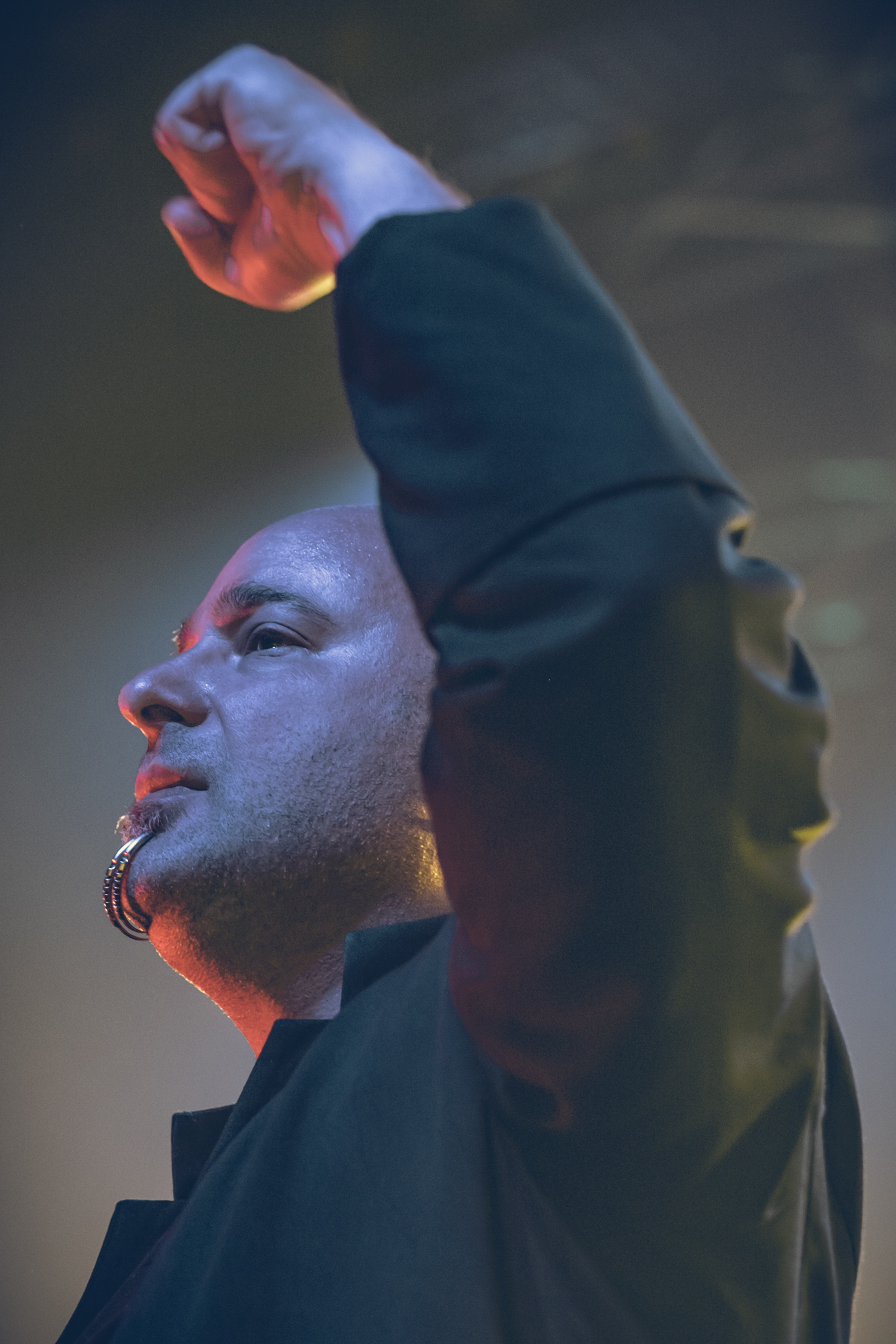 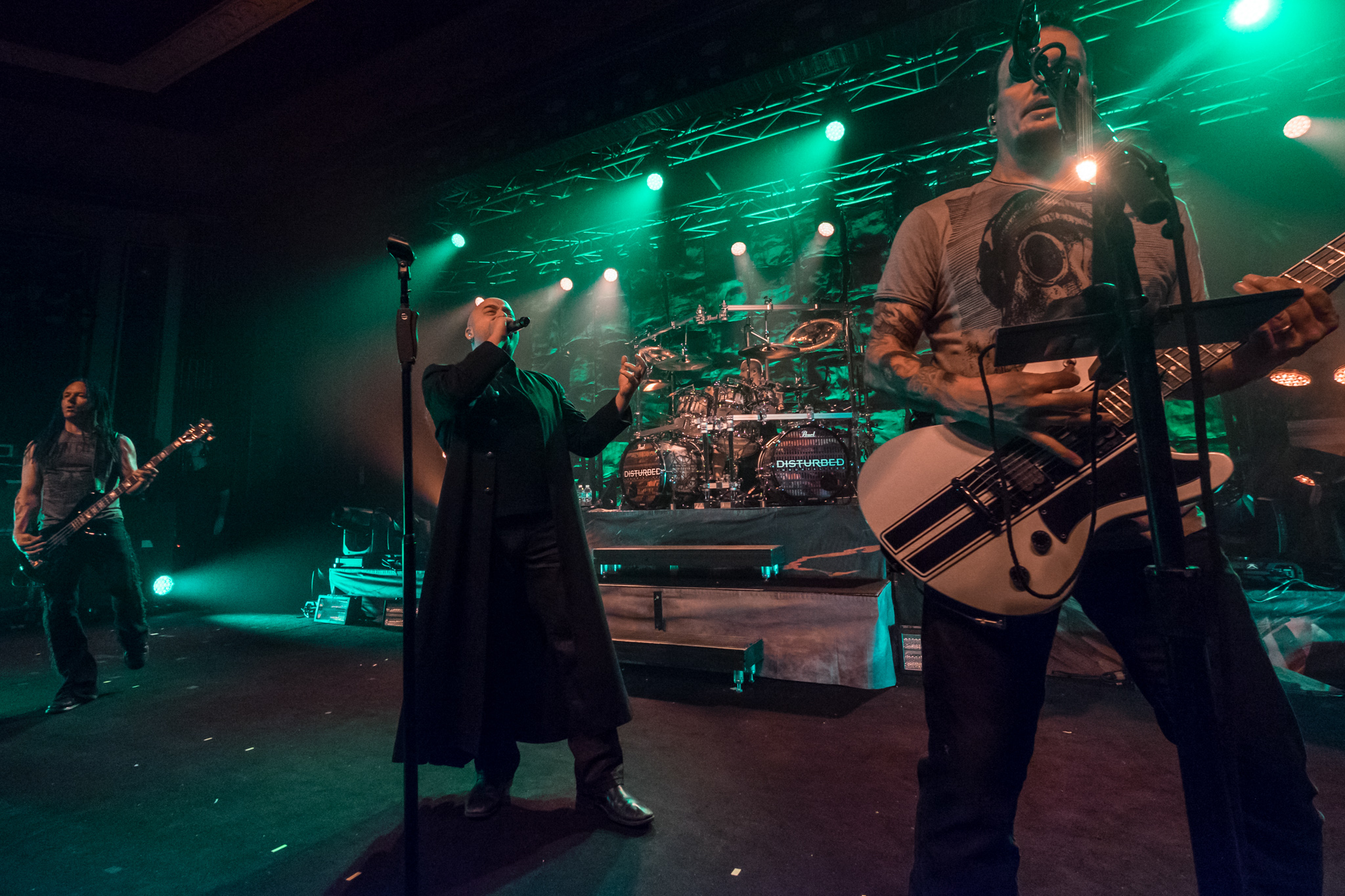 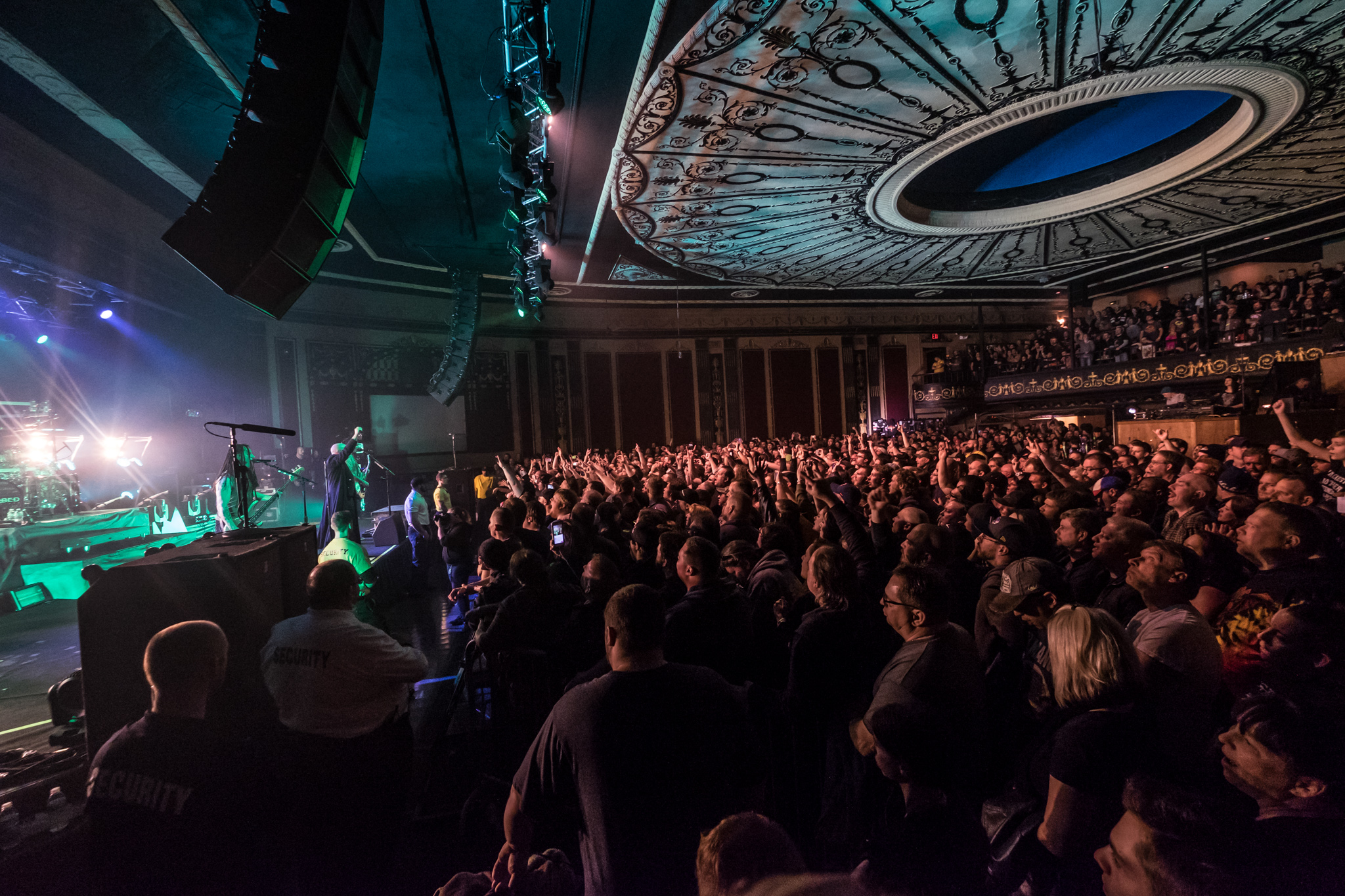