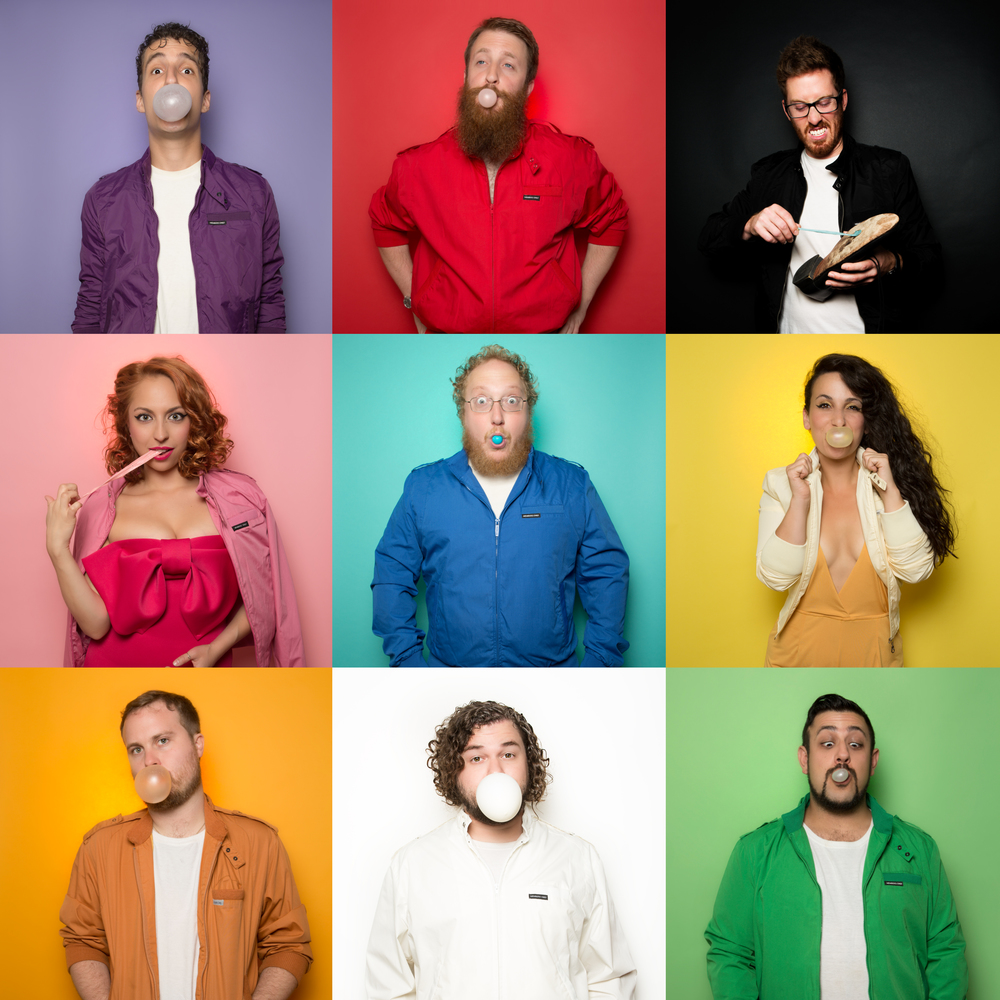 Buffalo Iron Works is set to host Brooklyn-based powerfunk band, Turkuaz, this evening for undoubtedly the most fun you’ll have on a Wednesday. The band is no stranger to Buffalo, having played almost every stage that has been able to fit the nine-piece (Buffalo State’s Social Hall, Soundlab, Nietzsche’s, and now Iron Works.) Turkuaz, whose stock is rapidly rising on the festival circuit, combines soul and R&B to make an incredibly engaging sweaty show.  Fans of James Brown, Talking Heads, or Sly & The Family Stone would dig.

Not to be forgotten is The Nth Power, who are equally as talented and buzzed about since their emergence at New Orleans Jazz Fest in 2012. Doors are at 8pm with a $16 cover.