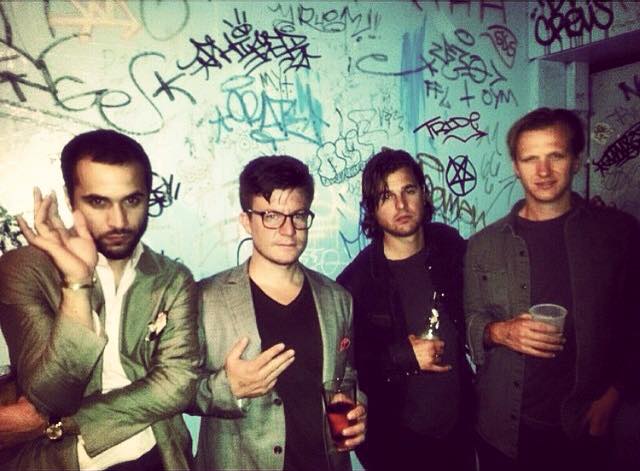 The young local group, which played its debut show at the same Allentown venue on Jan. 17 of this year, brings together members of the Buffalo-based rock groups Son of the Sun and the Thermidors.

With The Soft Love being so young – and with next to no recorded material of theirs yet released – it’s still anyones guess what exactly they will bring to the stage tonight. But the Thermidors have a clear affinity for classic rock, blues and garage rock. Meanwhile, Son of the Sun – now defunct – were more informed by shoegaze and moody post-punk (think Interpol or Joy Division with more traditional rock vocals).

Desert rockers Johnny Nobody and the garage rock trio, The Naturalists, will open the show.