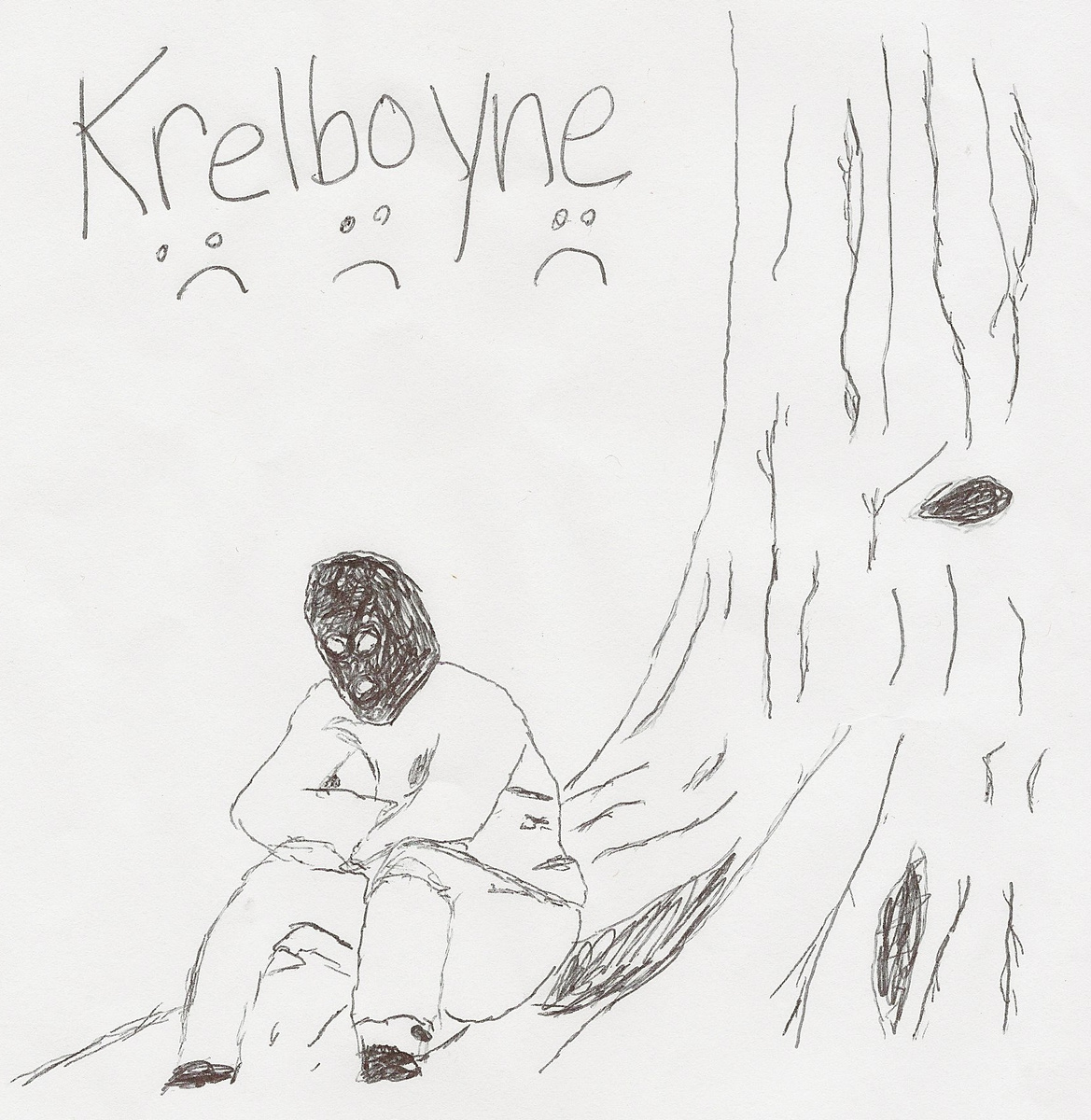 End your weekend right: let four bands, two from Ohio, pummel you with sludgy punk. Shit Blimp and Krelboyne are coming to the Glitterbox, joined by locals Dream Journal and Red Heat.

If you’re wondering what a Shit Blimp could possibly sound like, check the very first bass notes on the band’s demo: that’s exactly what a Shit Blimp sounds like. It’s not all heart-stopping low end, though: mostly it’s aggressive, fast, punch-your-face punk.

Krelboyne can play in the same vein, but they’ve got a little bit more indie-rock groove in the tank. That vibe and its deceptive catchiness makes lines about “scrambling for answers in the bottom of a bottle,” spending your time on earth “eternally as a fumbling fucking imbecile” come across less like self-pity and more like relatable, uncontrollable internal rumination, which in turn makes it a whole lot easier to bob your head along to.

Doors at 6pm, music starts at 7pm, shows over by 10pm if you’re worried about it being a school night. $6 for the touring bands. Check out Shit Blimp below.