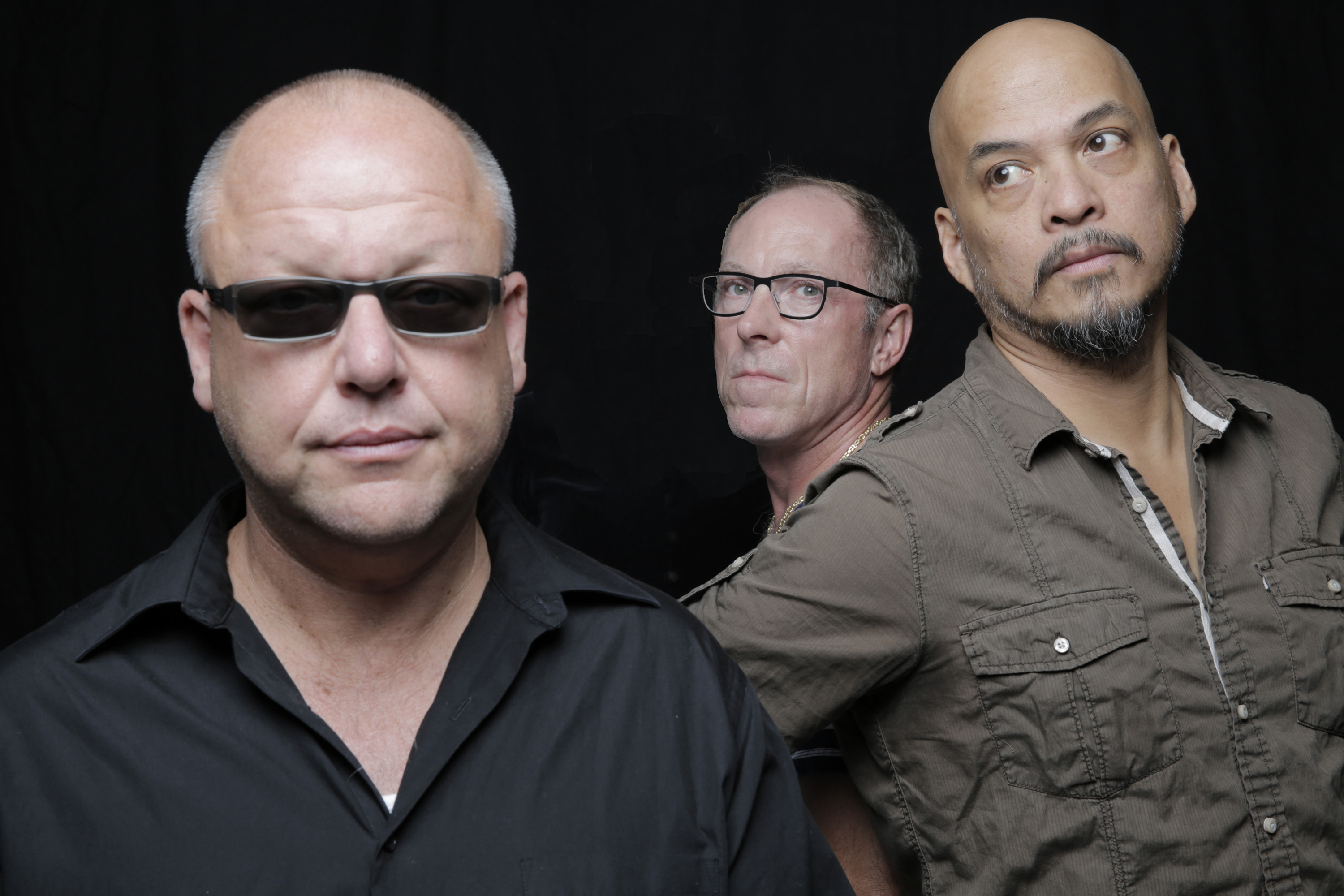 This morning, Niagara Falls’ most prestigious venue, The Rapids Theatre (sorry Hard Rock Cafe) announced it would be hosting legendary indie rock group, The Pixies, this spring as the college rock legends will be hitting the Falls on Tuesday, May 19th. Despite making several “reunion” appearances over the years, in 2014, the band formally returned with the release of the underwhelming Indie Cindy, its first formal LP since 1991, and the first without long time founding member Kim Deal.