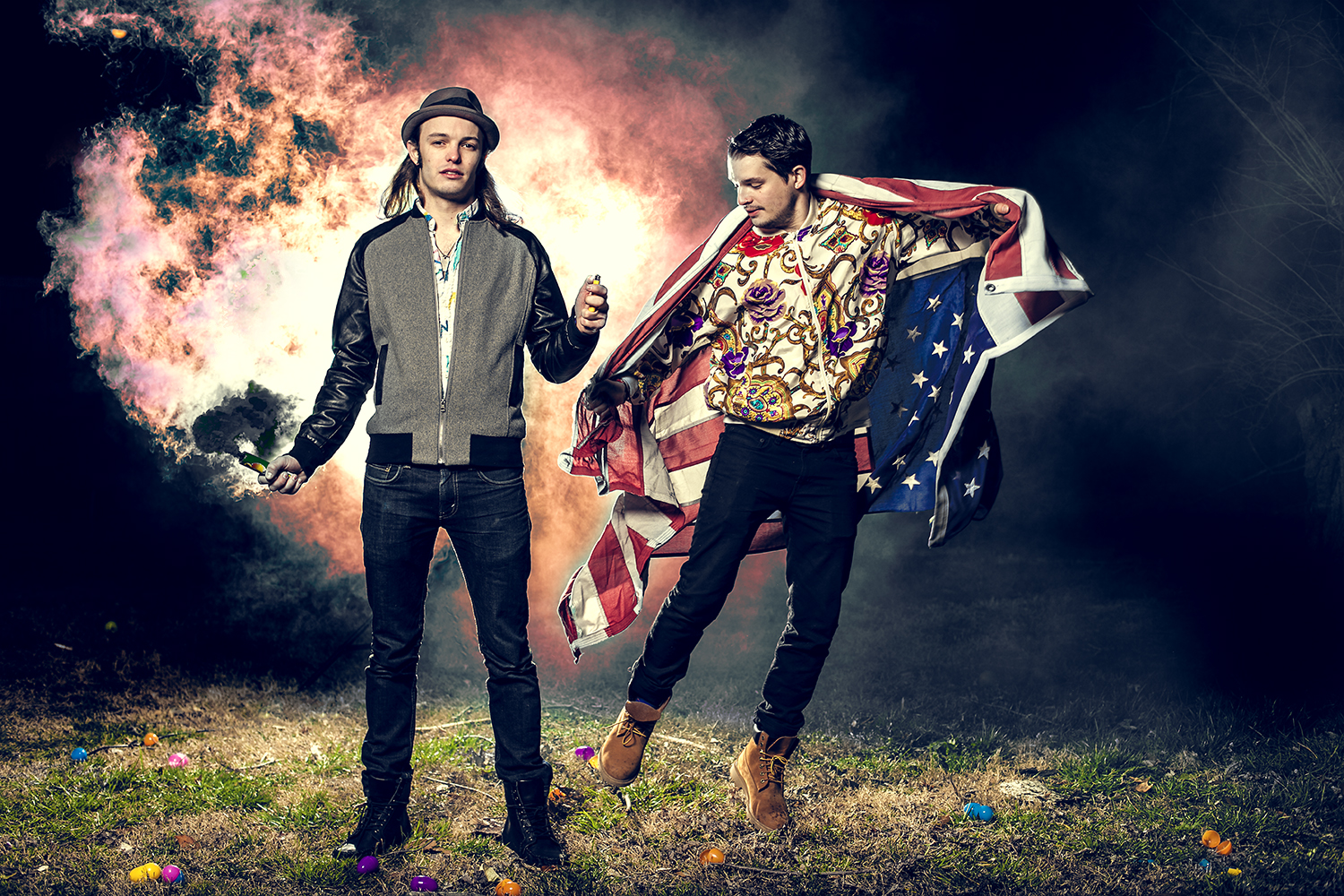 Nashville electro pop duo, Cherub, have just announced a stop at the Waiting Room early next year. Currently on tour with Capital Cities, the pair will headline the freshest Delaware Ave venue on Wednesday, February 4th in support of its latest album, Year of the Caprese, which was just released this past spring. For those who are unfamiliar with Cherub’s sound, it’s perfect make out music if you don’t mind the occasional bits of laughter mixed in. That should at least make you curious right?