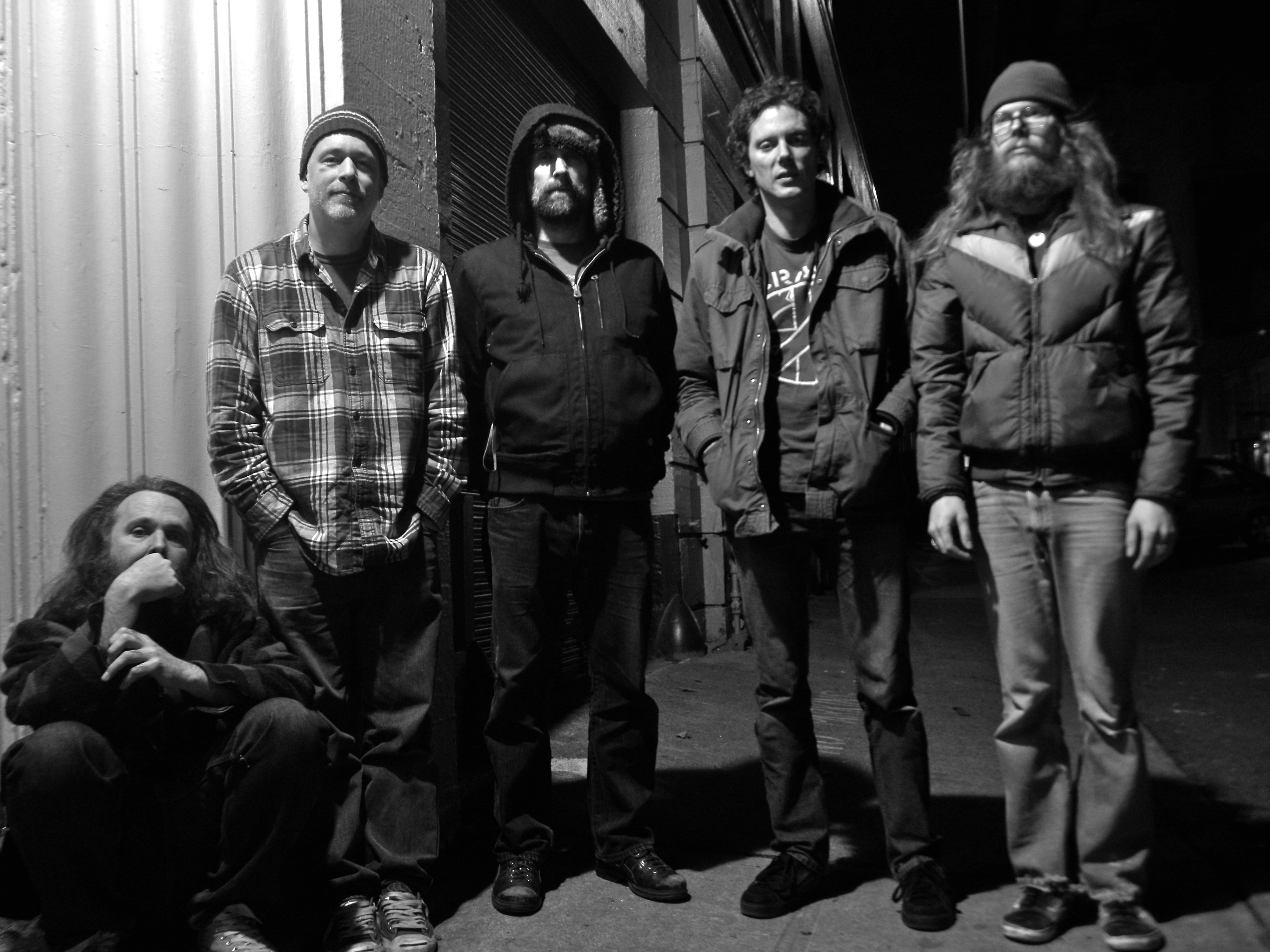 Some acts seem to make an annual appearance in Buffalo, including the Queen City on its routing any time it hits the road. of Montreal, The Hip, and recently Diarrhea Planet all seem like safe bets to make a visit to the city if and when a tour is announced. I think Built to Spill has reached that status too. The influential 90’s rockers out of Boise will return to the Town Ballroom (one of the venue’s many 10th anniversary related shows) during the final days of summer on Monday, September 21st, this time running through town in support of its April release and eighth studio album, Untethered Moon.