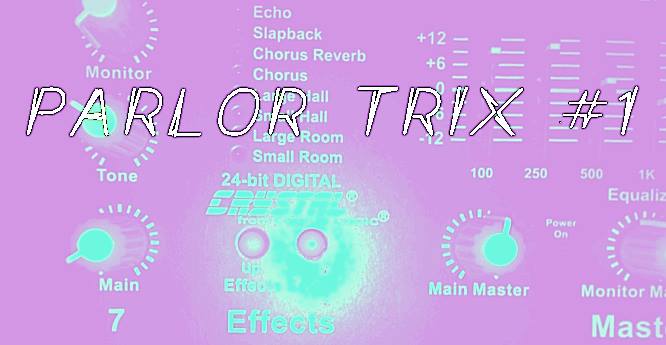 Local DIY label, Steak & Cake Records, is set to present an evening showcase featuring some of Buffalo’s very best up-and-coming talents in the comfort of the CEO’s living room (410 Potomoc). If the lineup correlates with the order given on the event page, first up is Joey Mason, an East Aurora raised one-man band who teeter between Phoenix influenced psych-pop with a healthy dose of Strokes vibes mixed throughout. Next is Sonny Baker, a musician that by now needs no introduction or writeup because he is mentioned here weekly via one of his many projects (solo, A Hotel Nourishing, Wooden Waves, Lazlo Holyfeld, Alex Berkley and the Atlanta Falcons). Just expect that he will be playing guitar and singing tonight.

Third on the lineup is mumble core savant, Damian Weber. Fresh off the heel’s of March’s incredible You Don’t Need It (recorded with Steak & Cake), Weber will be sure to grace the audience with cheeky one-liners, start-over introductions to songs, and overall honest and endearing songs about friendship, kooky observations, and dream sequences. Fourth is friend of the label’s Becca Ryskalczyk, longtime label friend and mind behind Bethlehem Steel. Last and headlining is the stripped down partnership between blog favorite Anthony DelPlato and Bradley Kujawski. I am expecting Minus the Bear-esque melodies and songs much like their debut album String and Chords, but you can’t go wrong shouting “Convince the Light” after every song. Maybe they take requests.

Doors are at 7pm and word on the street is everything is actually going to start on time. Donations are encouraged.