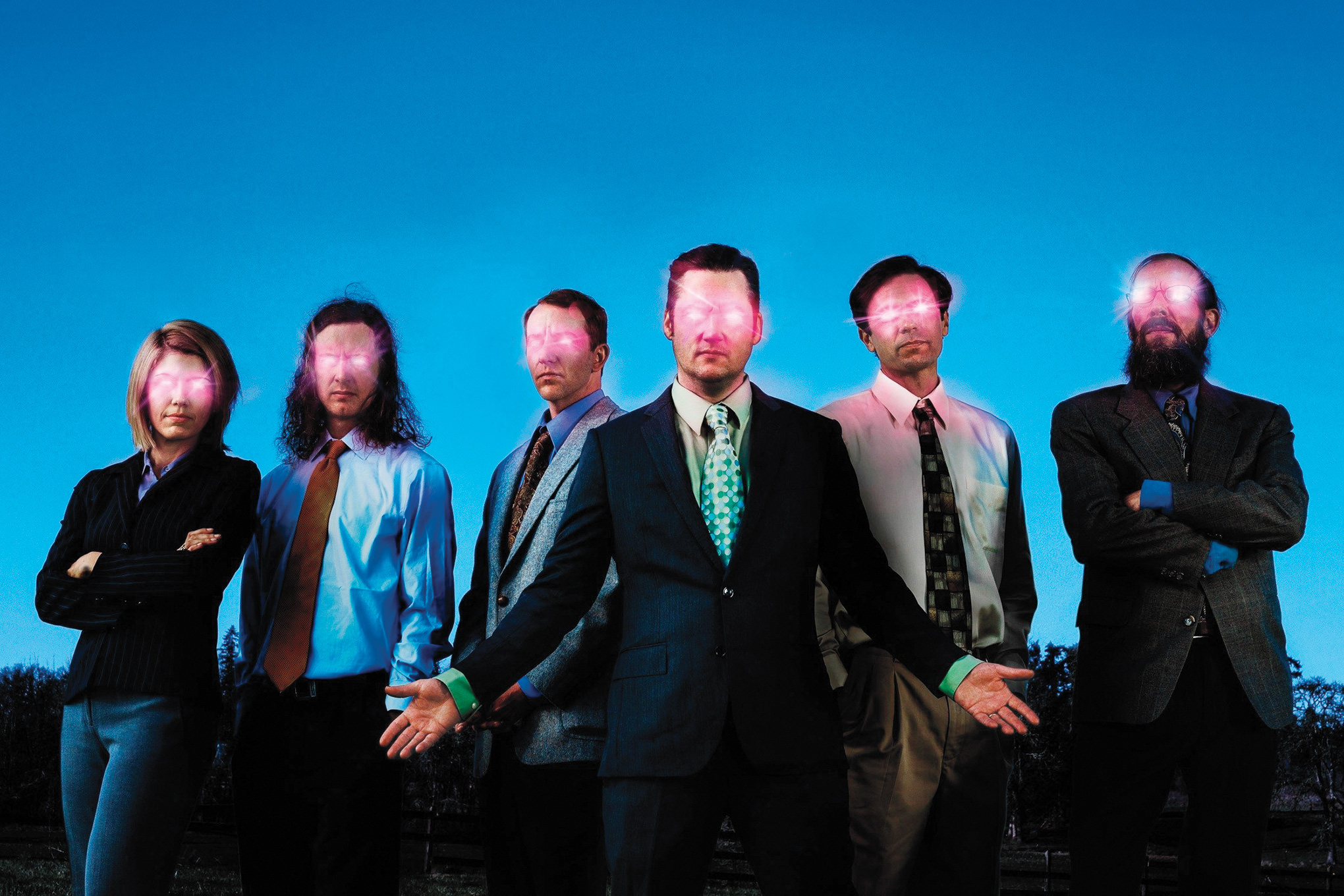 I was originally going to write a long piece on Modest Mouse in honor of the band’s sold out appearance tonight at Asbury Hall, but what’s the point. You know who Modest Mouse is. The show wouldn’t have sold out in 10 mins if you hadn’t, so I will save both parties the trouble and just bring us to up the present.

The Portland-based rock outfit released its sixth studio album and first in eight years, Strangers to Ourselves, exactly one month ago to the date. I met the album with a pretty tepid response, thinking “it took eight years to release that?,” but after a few more listens, Strangers really grew on me, and I am really looking forward to Isaac Brock and crew tackling the new album and the band’s deep catalog later this evening.

As I mentioned before, this show has been sold out since Day 1, so feel free to scrounge StubHub for some jacked up prices if you just have to go.

Doors open at 7pm with Turn to Crime set to open. Expect a long line to get in upon your arrival.