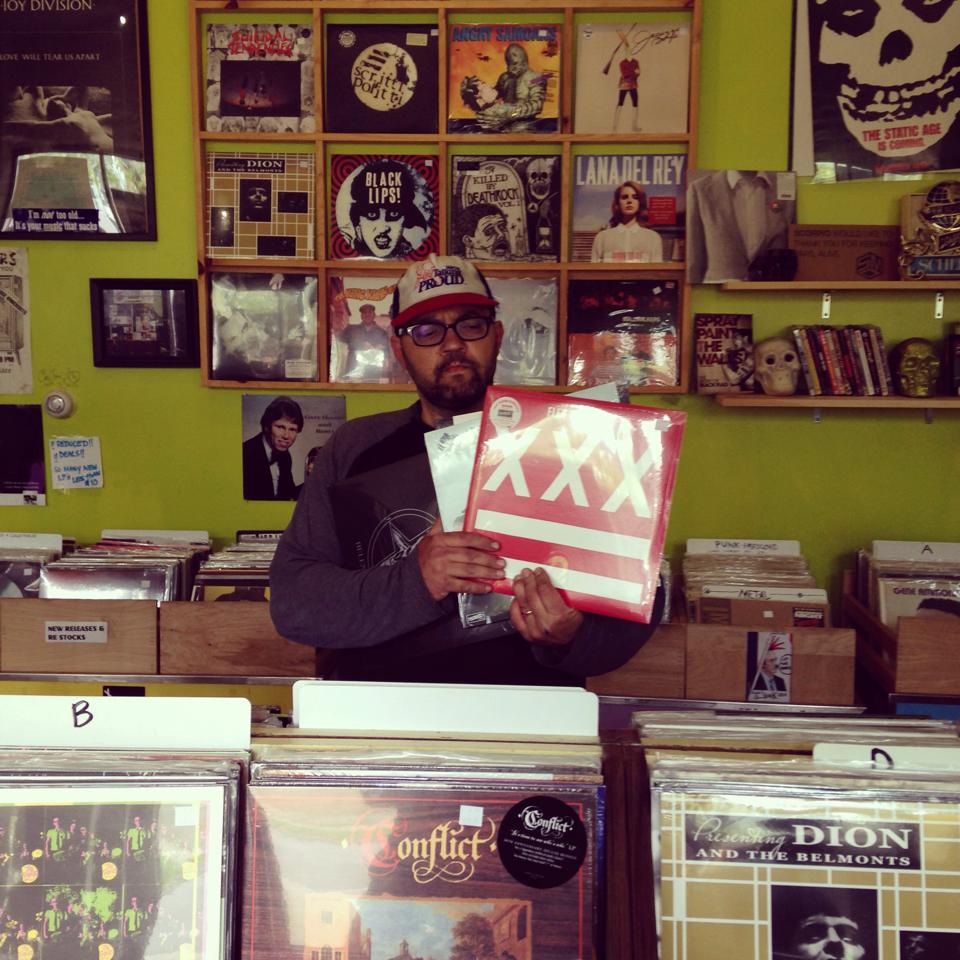 Spiral Scratch Records is the kind of place that’s becoming increasingly hard to find in these times of big-box department stores and strip malls – a shop with character.

The Bryant Street record shop is Buffalo’s only independent record store, and definitely one of the quaintest record joints around. Its entire retail space could fit probably fit into your living room, or a single studio apartment, so the place feels crowded with just a half a dozen patrons.

But that’s also its charm – the personal, individualized feel of the place, and the chance to interact with hip people who probably share your tastes in music.

While the store boasts a good collection of new and used vinyl records – along with various clothes, CDs, books, magazines, stickers and the like – they specialize mainly in punk, indie-rock, and various underground and cult acts. On a typical day you can expect to find plenty of lesser-known greats like Joy Division, Sleater-Kinney, and Flipper – to name just a few.

They also boast sizable collections of garage-rock, metal, hardcore, soul, jazz and even old-school country. And while I would never go expecting to find the next Coldplay or Maroon 5 album (but really, who buys Coldplay or Maroon 5 on vinyl anyway?), there are some quasi-household names on its limited shelf-space.

In recent visits, I found Bon Iver’s For Emma, Forever Ago and The Velvet Underground’s dark classic White Heat/White Light – both seemingly brand new and selling for only $14. As every vinyl-collector knows, LPs can range from a buck or two for a quality used disc to hundreds of dollars for rarer ones (and, in the case of Wu-Tang’s ridiculously pretentious marketing stunt, Once Upon A Time In Shaolin, about $5 million). But $14 for a new, popular or classic record is undoubtedly a great deal.

Sure, the selection may be limited, but if your tastes in music rarely, if ever, break into the Billboard Hot 100, this may be just the place for you.

Spiral Scratch Records is located at 291 Bryant St. – just west of Elmwood Ave. The store is open Monday through Saturday, noon to 8pm, and Sunday noon to 5pm.