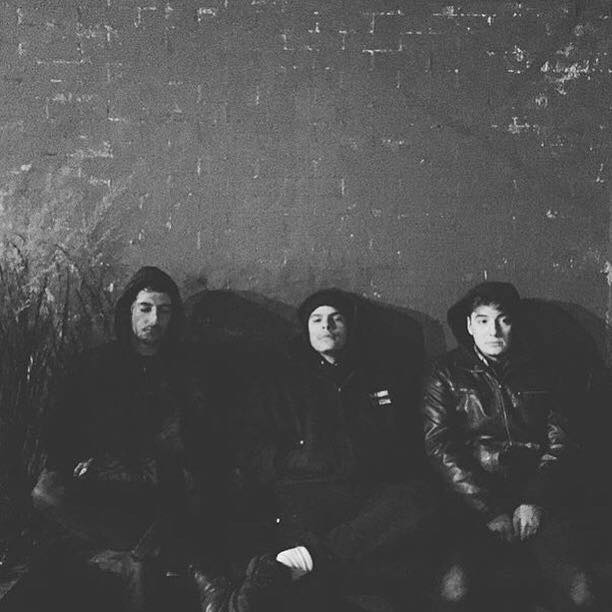 Brooklyn’s Klozapin comes to town this evening for their debut Buffalo gig at Nieztsche’s. The grimey psych-pop act will be nestled smackdab in the middle of  an eclectic lineup featuring sets from three local bands that should be on your radar. Klozapin is still riding high ion their 2015 full self-titled full length, chuck full of shoegaze-y indie-rock jaunts.

Kicking off the night is cavernous psych act,  Bold Folly, a band featuring ex-members of Honey Spine and Drone Wars. . Also on the bill  is  golf-pop supergroup, Super American, a merger between the groups I Can See Mountains and Thick Winter Blud. The new band specializes in up-tempo punk rock, quirky lyrics, and on-stage banter. Recommended for fans of Norm McDonald. Headlining the night is Buffalo’s own Americana bar rockers Sixties Future, who recently released their debut EP in the tail end of 2016. It’s the hottest ticket in town. Doors open at 9pm with a $5 cover.