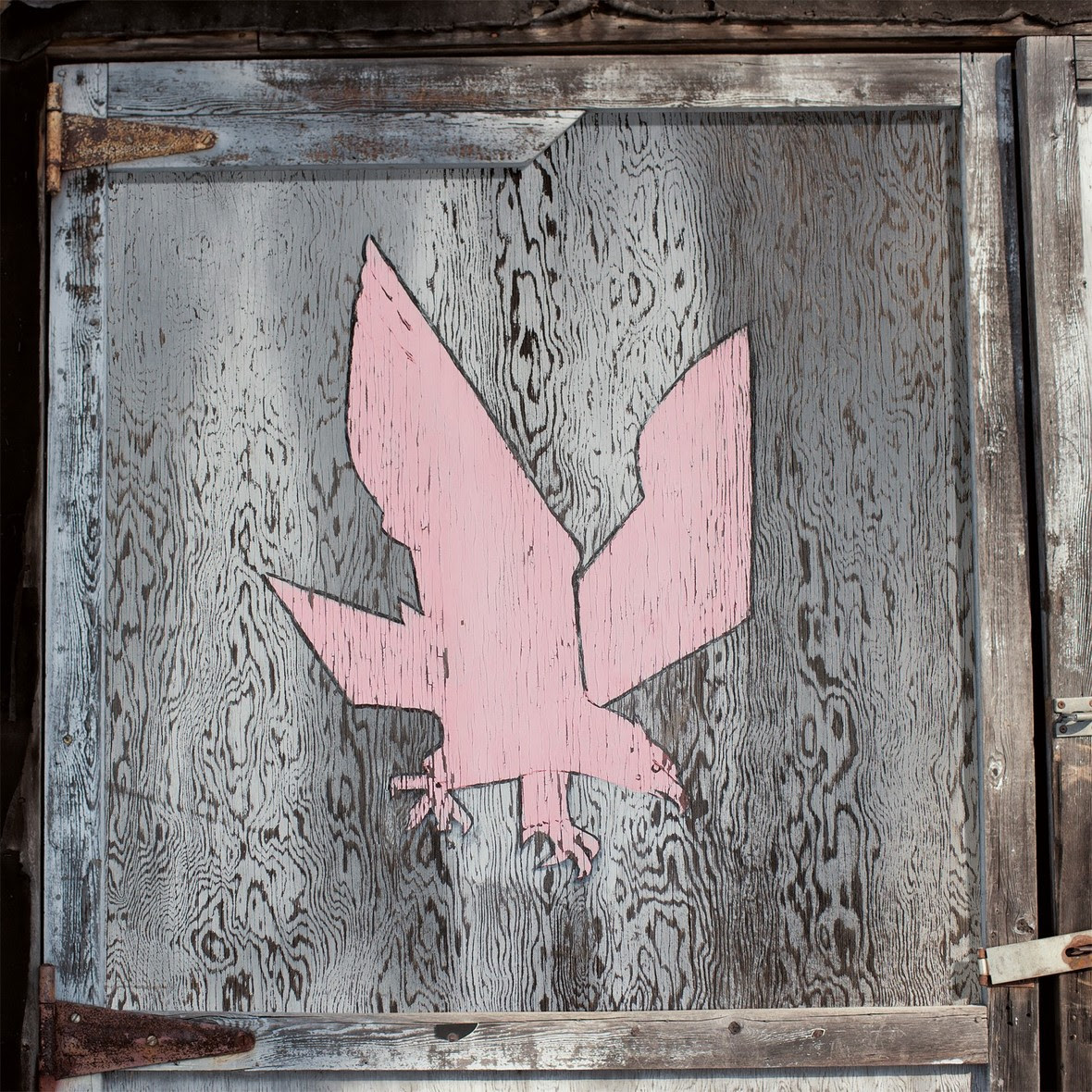 For anyone familiar with earnest, 90s indie rock, you may recognize Garrett Klahn from seminal emo band Texas is the Reason. Fun fact: Klahn is originally from Buffalo and still has strong ties to the Queen City. Recently, Klahn holed up in a Main St. studio with a bunch of veteran Buffalo musicians to cut a new album. The result is a 10-song, self-titled effort that will be released via Rise Records.

Klahn is slated to return to Buffalo to play a few solo shows soon – until then, you can preorder the album via iTunes or MerchNow. Have yourself a listen to “Are We Alright?” by clicking below.