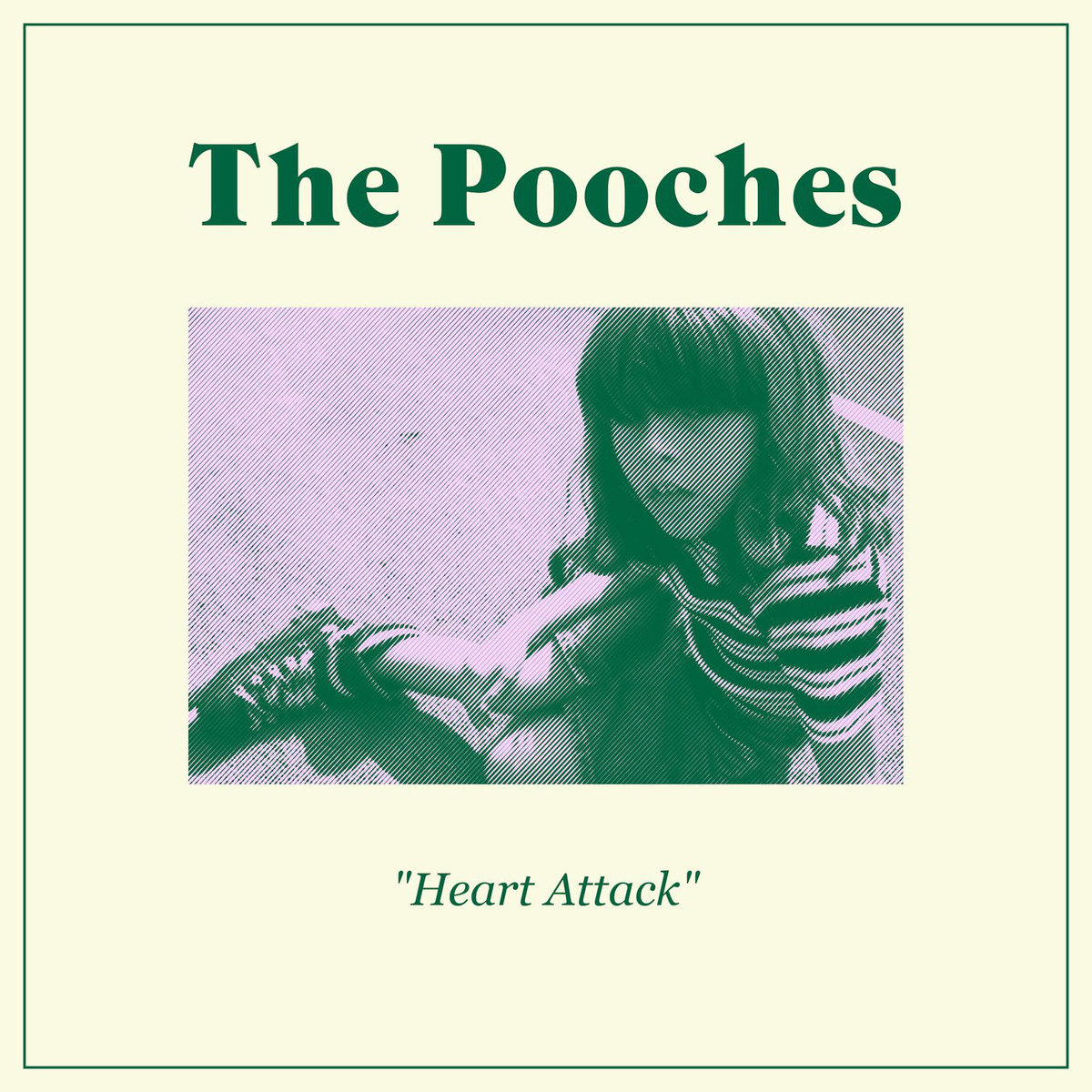 The Pooches are an up-and-coming indie band hailing from Glasgow and signed to Philadelphia-based indie label, Lame-O Records. The band’s latest release, Heart Attack EP, is modern indie-surf pop at its best, coming across like the softer albeit friendlier little brother to the band Wavves. Heart Attack’s strongest suit is found in creating some relaxing surf riffs and they nail that atmosphere that so many “surf” bands fail to accomplish as of late.

Songs on this EP seem as though they were written on a hot summer’s day, as the sunny songs are a quick sampling that includes four songs that average at about 2 minutes each. If you like what you hear on the first track, then you’re going to like the whole thing because there’s not a ton of variation in the songs.

The album is effective in establishing a specific sound that has some promising aspects. The soft and relaxing surf riffs are reminiscent of some of The Beach Boys early material especially on the track “Crabhammer.” The lyrics are overall pretty bubblegum-rock level which provides ease of access for listeners.

On this release The Pooches seem to be taking the beginning steps to establish their presence in order to set themselves apart in a sea of copycat indie acts. They do this by creating a warm and melodic atmosphere that will be a crowd pleaser live. They’re onto something with their instrumentation as they deliver in playing in a way where their sound hits a sweet spot between indie-surf and pop. The EP is cohesive all the way through and the group creates a unique sound that will translate well to live performance. The Pooches aren’t taking any huge risks, but they seem to know what they want to do with their sound. It’ll be interesting to see which direction they take their music on the next release.