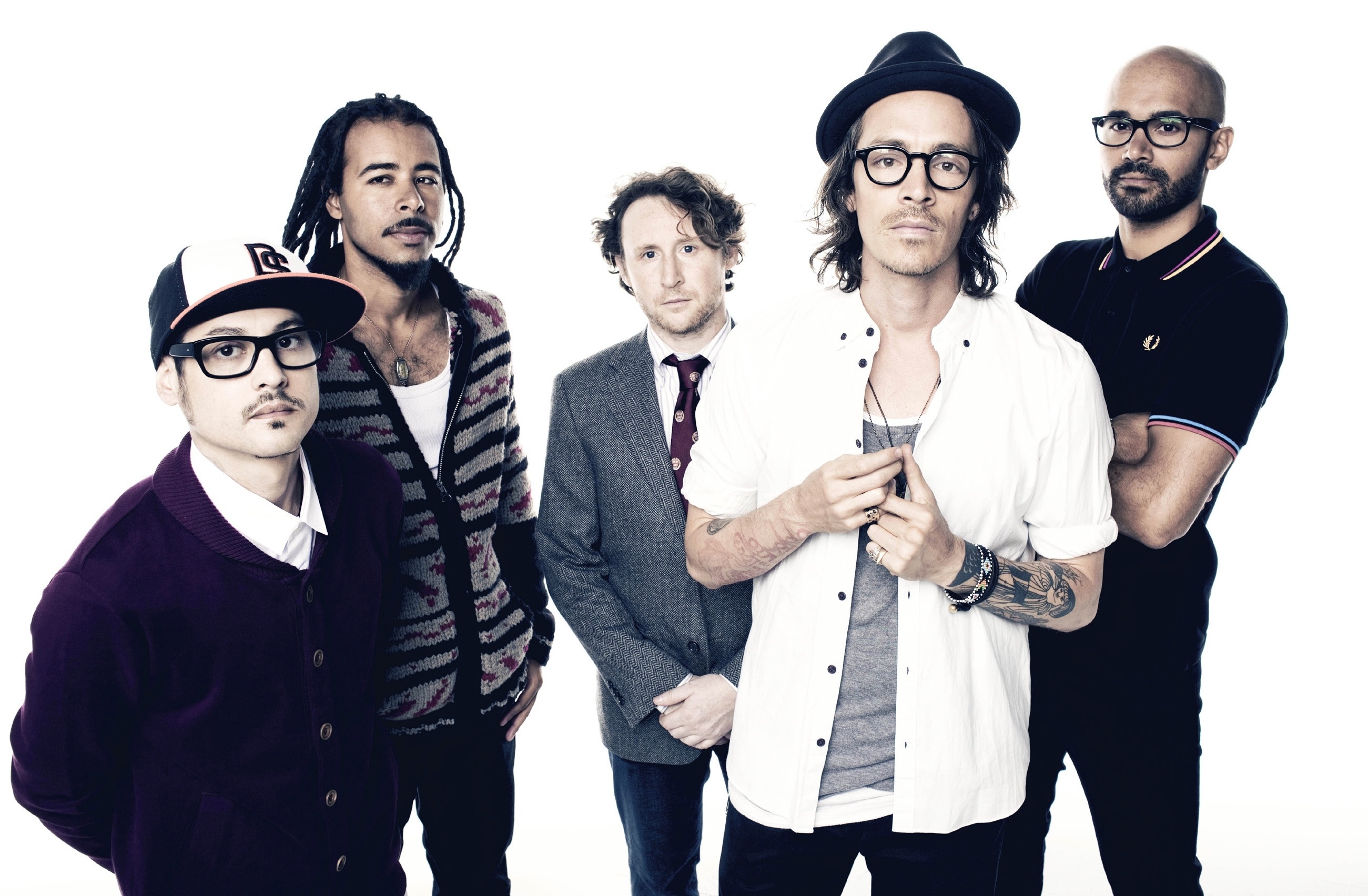 These days, the so-called nu metal movement of the late 90s and early Aughts – spawning such atrocities as Papa Roach, Kid Rock and Linkin Park, to name a few – is typically dismissed with the contempt and scorn it so rightfully deserves. But, as is the case with most fad sub-genres, it also spawned a handful of artists who are actually worth your time and money.

Chief among these nu-metal diamonds in the rough was the Sacramento art-metal quintet the Deftones.

While their contemporaries have mostly fallen by the wayside, finally succumbing to years critical panning and godawful records, the Deftones have remained popular and even acclaimed, buoyed largely by their varied influences, adventurous experimentation and flair for juxtaposing beautiful, serene moments with vicious screaming and chainsaw riffage.

You could make the same case for the alt/funk rockers Incubus, who while best known for their 2000 rock ballad “Drive,” remain among the better Chili Pepper disciples to emerge at the turn of the millennium.

Thankfully, it’s these two diamonds in the rough who are playing Darien Lake Performing Arts Center this evening, and not any other dips from the most grating rock fads of the later 90s. Just imagine if the show were, say, 311 and Limp Bizkit. I don’t even want to think about the type of person who would waste their money and time on that.

The show starts at 6pm and tickets are still available for $25.