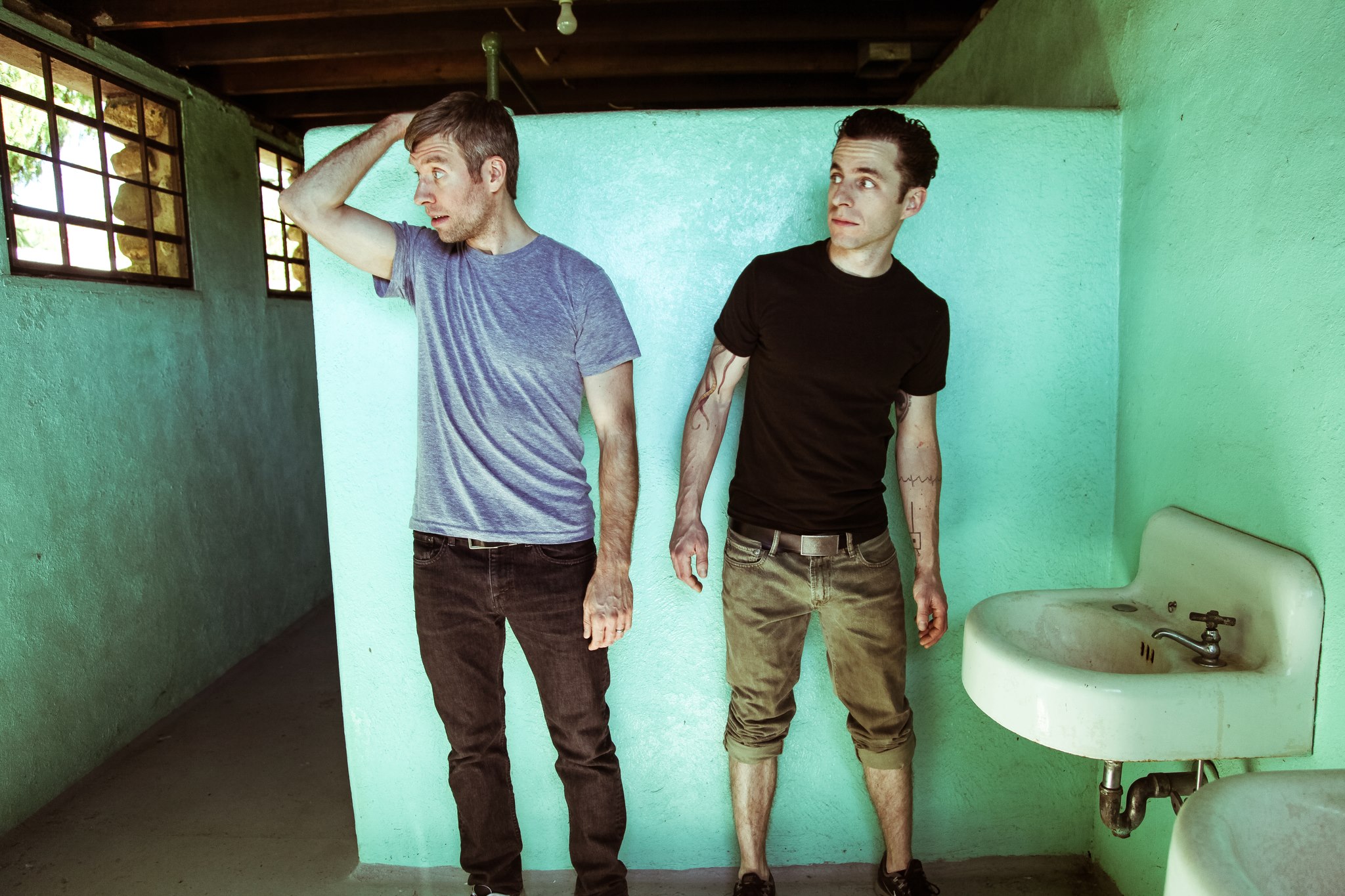 Those looking for an alternative to the sold out show at the Town Ballroom tonight, there are plenty of options to chose from, one of which being a show at Buffalo Iron Works. Bearing only a guitar and a drum kit, math rock duo GIRAFFES? GIRAFFES! will provide a real treat for the audience.

Cited as one of the leaders of the math rock movement, the duo is sure to provide an incredibly high energy set, and their experimental yet accessible style of songwriting is something you won’t want to miss.  Included in the GIRAFFES tour package is experimental / progressive outfit, TripLip, and the show will also feature an opening set from local dual drum duo, Coca Cola Death Squad, or CCDS for short.

The show is set to start at 8pm, and the entry fee for the show is only $8.