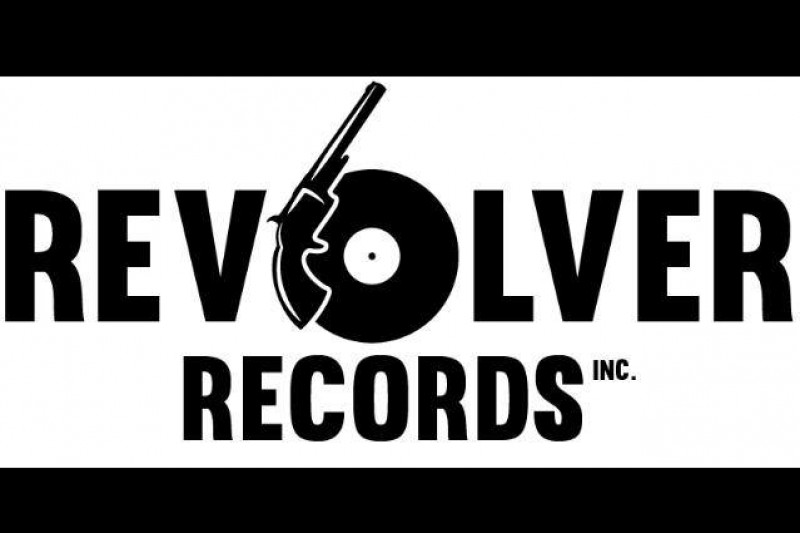 We don’t normally get behind too many crowd funding campaigns here at the blog. I mean, do we really need to help pay for another food truck at this point? Late last week, though, Revolver Records, a garage run vinyl store, launched a GoFundMe campaign to get its own shop up and running. If you have been to the Peddler during the summer or taken a stroll by Bureau on Friday afternoons, then you have prob run into Phil Machemer and his great collection of both quality used and new records. He and his wife, Kerri, are hoping to raise enough money to open their own storefront in the near future.

Despite the recent surge in vinyl sales, record shops are still a dying breed so its great to potentially have another shop open up in Buffalo down the read. The Machemers still have a ways to reach their goal, so if you are interested in helping out, further information, including donating incentives, can be found at the Revolver Records Storefront fundraising page.