the gifted children – my museum pieces 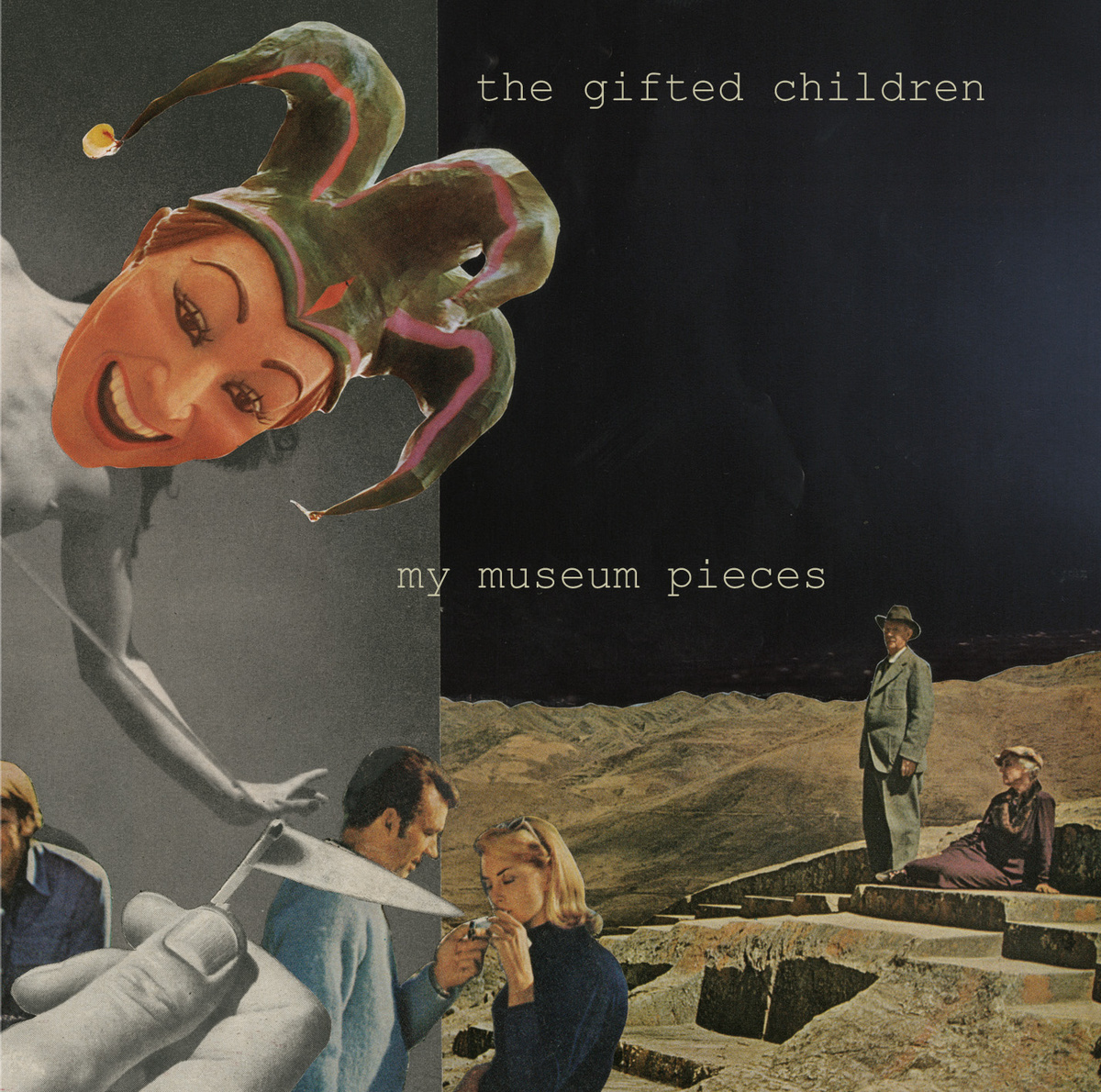 For a band that’s been around for almost 20 years, it’s commendable that the gifted children are still on their A-game. The Rochester art-rock collective is fresh off the release of my museum pieces, a genre-spanning full length that channels the likes of The Decemberists and self-referential influences Guided By Voices. Highlighted by swirling instrumentation, rich harmonies, and the eclectic  songwriting style the band is known for, my museum pieces is not only a noteworthy collection of songs, but a captivating story record that has more than earned buffaBLOG’s Album of the Week.

Taking a look at the roster/credits for the album on the band’s bandcamp page is dizzying to say the least; an impressive seventeen musicians contributed in some way to the album’s eleven diverse tracks. Much in the spirit of Broken Social Scene, the gifted children have a perpetually rotating cast of musicians that varies from record to record and show to show. With instrumentation including—but not limited to–guitars, cellos, saxophones, bowed saws, vocoders, and drum machines, my museum pieces touts an incredibly diverse range of sounds that, surprisingly, holds up with an admirable amount of cohesion.

The 11-track record kicks things off with the elastic jangle of “the coalition breathing down my neck,” a Pixies-esque swell of fuzz saturated in pleasantly discordant vocal harmonies and chunky bass blasts. “if you get there” is similarly fuzzed out, though more of a gazey slow-burner. Appropriately, the title track serves as the album’s perfect reference point—a solid representation of how the album feels as a whole. Stand-outs include the churning pandemonium of “offshore news,” the feel-good hopefulness of folk number “a weathervane alliance,” and the insanely massive vocal harmony at the end of “you smashing young prince!” You’ll be hard pressed to find a dull moment on this record, not that you would be looking for one.

All things considered, the gifted children have hit a home run with my museum pieces—each song has a breathing personality, and the album as a whole feels just as good as it sounds. The full-length is wholly worth the measly fiver it costs to download from the group’s bandcamp page, so get a load of the title track below and follow the link to snag the rest at a nice price.