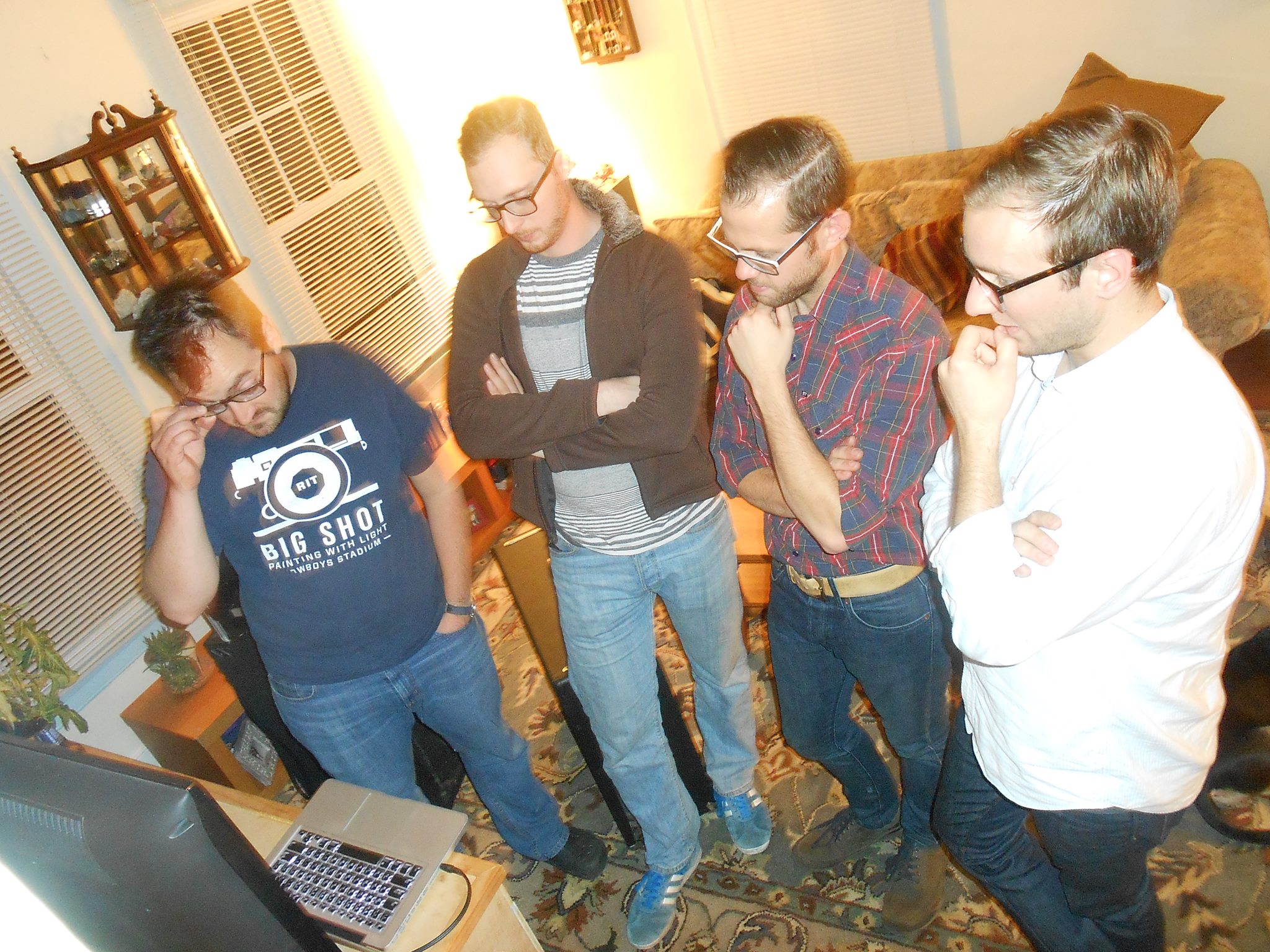 If you can’t tell by now, this week is going to be a catch up week for all of the super cool stuff that has come out during the end of the year whirlwind. Today’s “Oh man I should have posted about this three weeks ago” song comes from Rochester’s Northern Spies. Formerly performing under the name Blankets, the quartet hasn’t been around for very long, only forming as a band in spring of 2014. In mid-December, Northern Spies got around to sharing their debut three song EP titled Nothing But Static. The just over twelve minute EP is full of soft-spoken hesitant indie rock with power pop hooks that make it stay in your head and never leave. Check out “No Time To Lose,” and stick around for the other two songs.