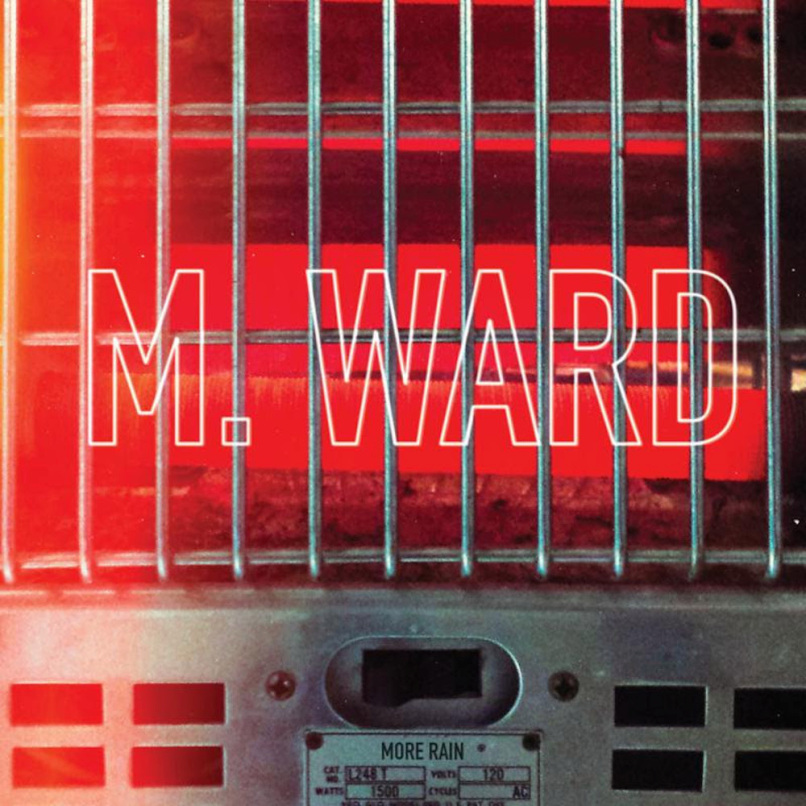 Singer-songwriter, multi-instrumentalist and producer Matthew Ward (aka M. Ward) has released his 8th solo studio and first album since 2012, More Rain. The restless indie-folk favorite is known for his work with duo She & Him, super group Monsters of Folk, his own solo career, and producing work for countless other artists. More Rain is a nice collection of fun, but familiar, new tunes.

Ward doesn’t stray far from his comfort zone on the new record. But why would he if it works? He has made a name for himself by fusing the sounds of classic folk, ‘50s do-wop, and ‘60s rock n roll all through the lens of a modern indie context. There is a certain appreciation for artists who have established a compelling sound and can continue to churn it out, without it feeling worn. More Rain does exactly that.

In typical M. Ward fashion, the genre lines are blurred here. His signature reverb-laden voice is comforting and sincere, fitting his brand of music well. His myriad influences blend and shine on tracks like “Little Baby” and “I’m Listening (Child’s Theme.” He nicely interprets The Beach Boys’ “You’re So Good to Me,” while album-closer “I’m Going Higher” sounds like a ‘70s John Lennon rocker. “Girl From Canejo Valley” is a great folk jam, expertly mixing acoustic guitars with electric ones, and mandolins with siren sounding synths.

Complete with witty, heartfelt lyrics and easygoing vibes, More Rain is a solid addition to the veteran singer-songwriter’s catalog. It’s safe and doesn’t take too many chances, but it’s an enjoyable ride. M. Ward knows how to deliver, even if we’ve heard it before.