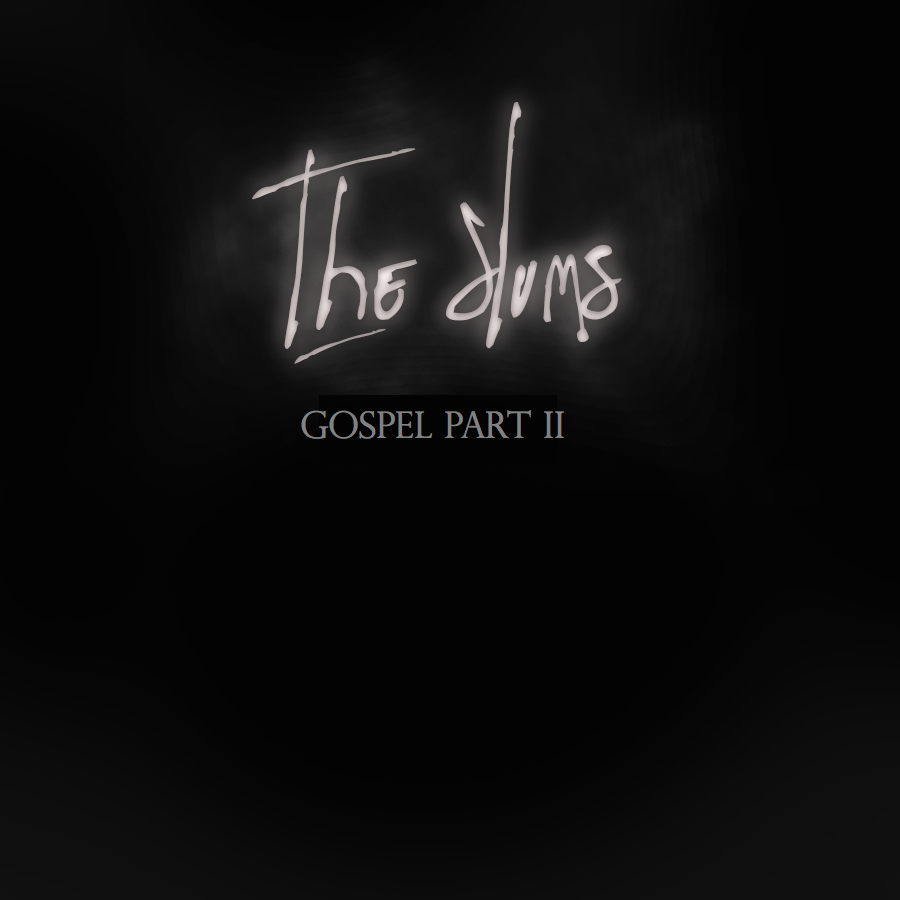 For such a loud band, the Slums have been uncharacteristically quiet for quite some time (except for maybe that extremely raucous show with fellow noisemakers, PUP). The silence has come to an abrupt end – The Slums have just dropped their first single from their new album, SORRY, entitled “Gospel, Part II” via soundcloud.

The song is brash and beautiful, melding singer Steven Floyd’s unmistakable voice with just-barely-discordant guitar work. RIYL The Blood Brothers or Pile with the earnest songwriting of Lemuria.

The Slums CD release show for SORRY will be held on April 29th. Pay attention to their social media for more juicy details very soon.