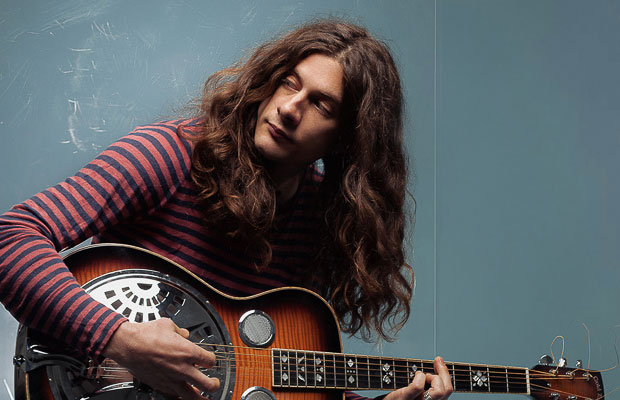 Much could be said about Kurt Vile; He is seen at once as indie’s Dylan, a lone troubadour with a unique voice; he co-founded indie darlings, The War on Drugs, he has released some of the most iconic, unclassifiable albums in recent years. I prefer to think of him as an “artist”, in the truest sense of the word. He is a purveyor of truth in a sea of passer-bys.

I remember when I first heard Kurt. Smoke Ring for My Halo had just come out and I was recommended the album by my sister. Released as a companion piece, the So Outta Reach EP was, in effect, disc two, and one particular track endeared me to Kurt right from the go. “Life’s a Beach” came as a storm at a time when I was trying to figure out where I was going in life, and, as if in an “a-ha” moment, I got the track through and through (or at least my perspective of it…these things are malleable after all). It was over after that. Smoke Ring became one of my favorite albums of the year and since then he has released pure Gold.

So tonight Kurt comes to town with his band, the Violators (is this the first time? I was gone for a bit) at Asbury Hall ($25). Also on the bill is the excellent Purling Hiss (solo).  It’s gonna be a great show. But you already know that if you listen to Kurt.