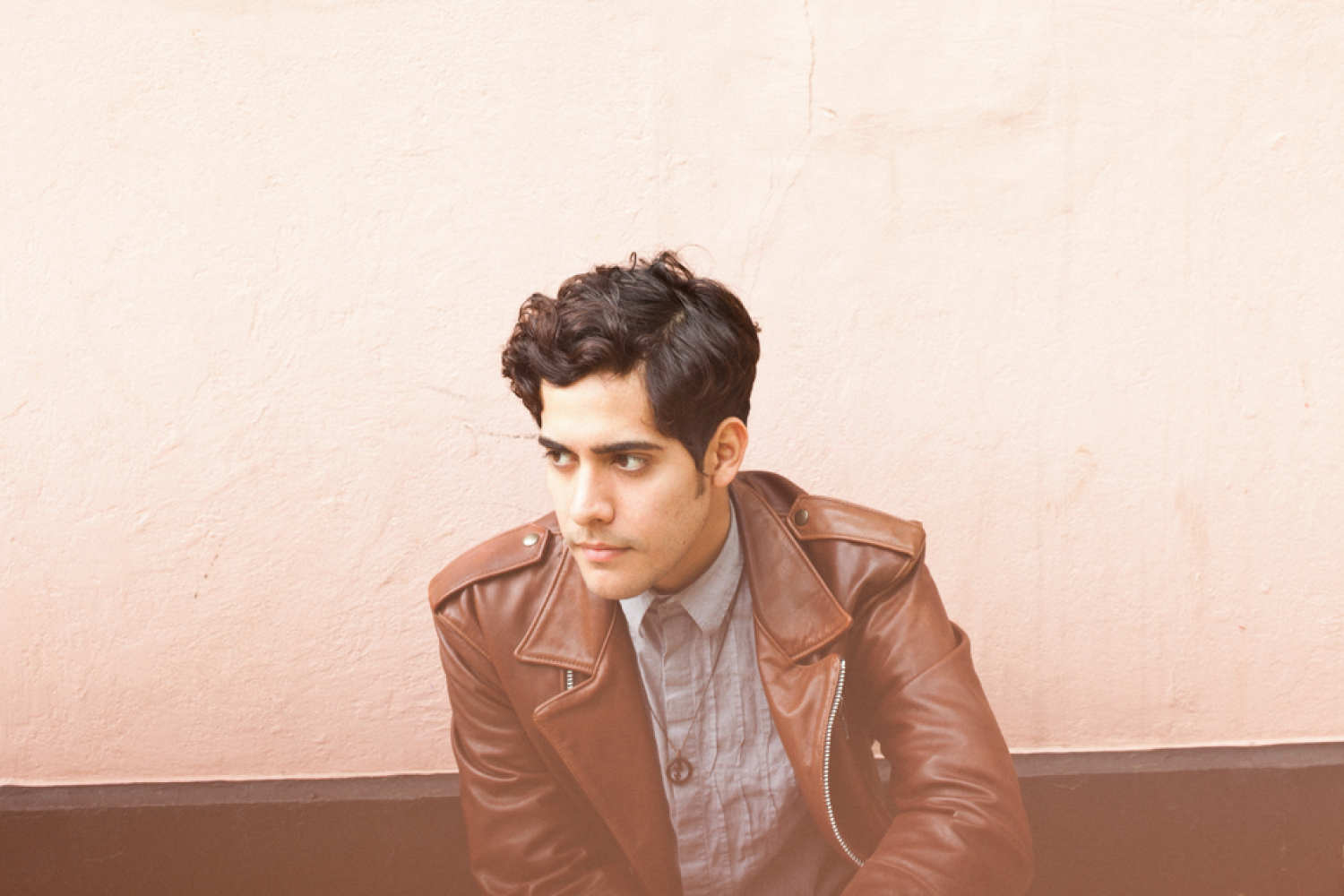 After two memorable shows at the still missed Soundlab back in 2010, Neon Indian will be back in town this fall at the Tralf Music Hall on Friday, October 23rd. With Toro y Moi also set to hit Buffalo later next month, the Queen City will have the chance to see two of the major players of the often criticized, formerly buzzed about chillwave genre. Like Chaz Bundick, Alan Palomo has also seen his project shift in sound over the years, now settling in on a more dance driven version of vaporwave.

Neon Indian’s latest album, VEGA INTL. Night School, the follow up to 2011’s lush Era Extrana, will drop one week before the show on October 16th. Along with the tour announcement, Palomo shared the album’s latest cut, “Slumlord,” late last night. Listen below.