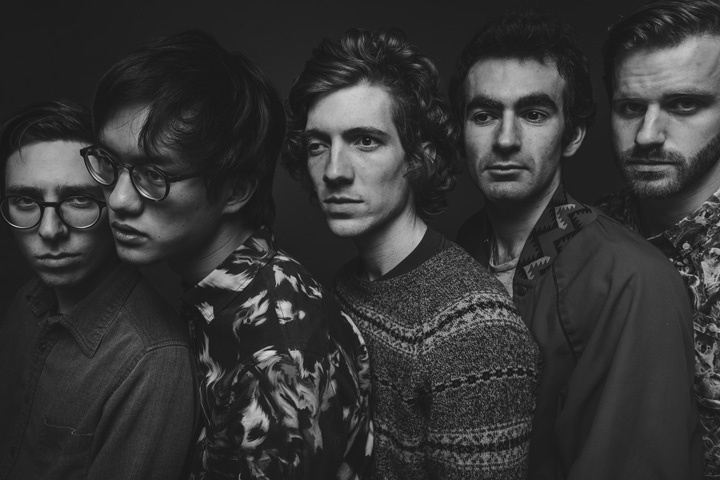 We are having one of those slow days in the office again, just staring out the window, watching Buffalo continue to freeze, but luckily, an under-the-radar show just got added to the Mohawk Place calendar that we think is worth your attention. Brooklyn’s off kilter Landlady, a band which combines elements of Dirty Projects, TV on the Radio, and Yellow Ostrich, will be making its return to Buffalo on Wednesday, April 22nd, at Mohawk Place. Those in attendance at the Silo Sessions launch party this past summer saw the five-piece put on a stunning performance as the sun set along side the grain elevators while on tour in support of the fantastic 2014 release, Upright Behavior.

Speaking of Silo Sessions, the show is in support of a new collaborative project between the video series and the Public, so keep an eye out for further details.

Tickets are available (we think), and while prices aren’t announced, don’t expect to pay more then $10 at the door.