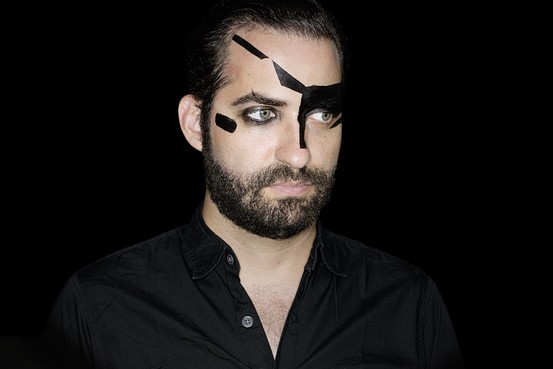 One of 2014’s major breakout acts was Big Data, the project of Brooklyn electronic musician, Alan Wilkes. We like to think that JOYWAVE’s Dan Armbruster taking lead vocals on the hit song, “Dangerous,” certainly didn’t hurt either. You couldn’t go through a single commercial break without hearing the track pop up on TV. The Rochester musician was featured on Big Data’s sneaky good first single, “The Stroke of Return,” as well (listen at the bottom of post).

After making its Buffalo debut this past summer at Kerfuffle, Big Data will be returning to to town on Thursday, April 7th at the Showplace Theater. Raise your hand if you thought shows were still being held there. Exactly.

The show is being presented by Alt Buffalo so if you happen to follow the radio station on social media, expect A LOT of reminders about this one. You have been warned.