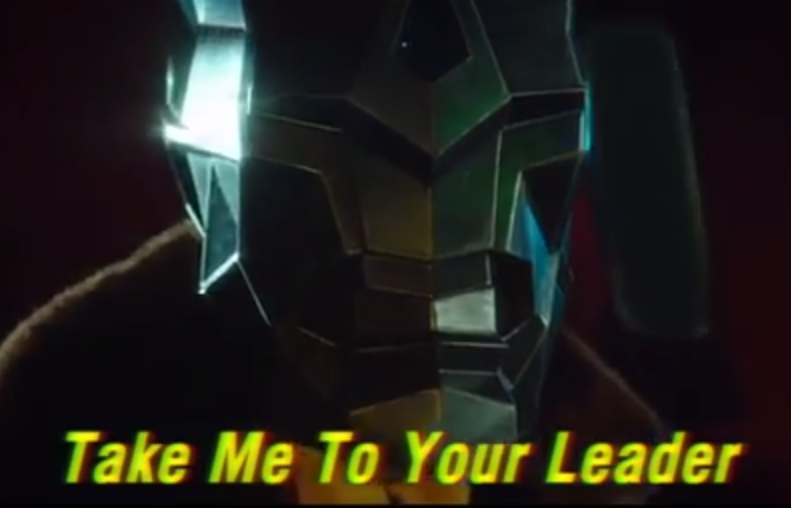 Toronto trio, BadBadNotGood, burst on to the scene a few years back remixing the likes Odd Future and A Tribe Called Quest. Their jazzy, improvisational sound got the attention of some of rap’s most well-respected artist, and it set them up for this collaboration with the Wu Tang’s Ghostface and the masked underground rap giant DOOM.

“Ray Gun” is a strange ride following a metal-faced alien, played by Odd Future’s Left Brain. The video heads into a go-go bar and the veiled assailant tries to take a lady back with him to the motherland. The whole thing is pretty weird and shot like it’s in the 80s, working nicely with really great verses from Ghostface and DOOM. Check it out below, and stay tuned for a new collab album between Ghost and BadBadNotGood coming next month.