Williams Shift – “The Heads And The Bodies” 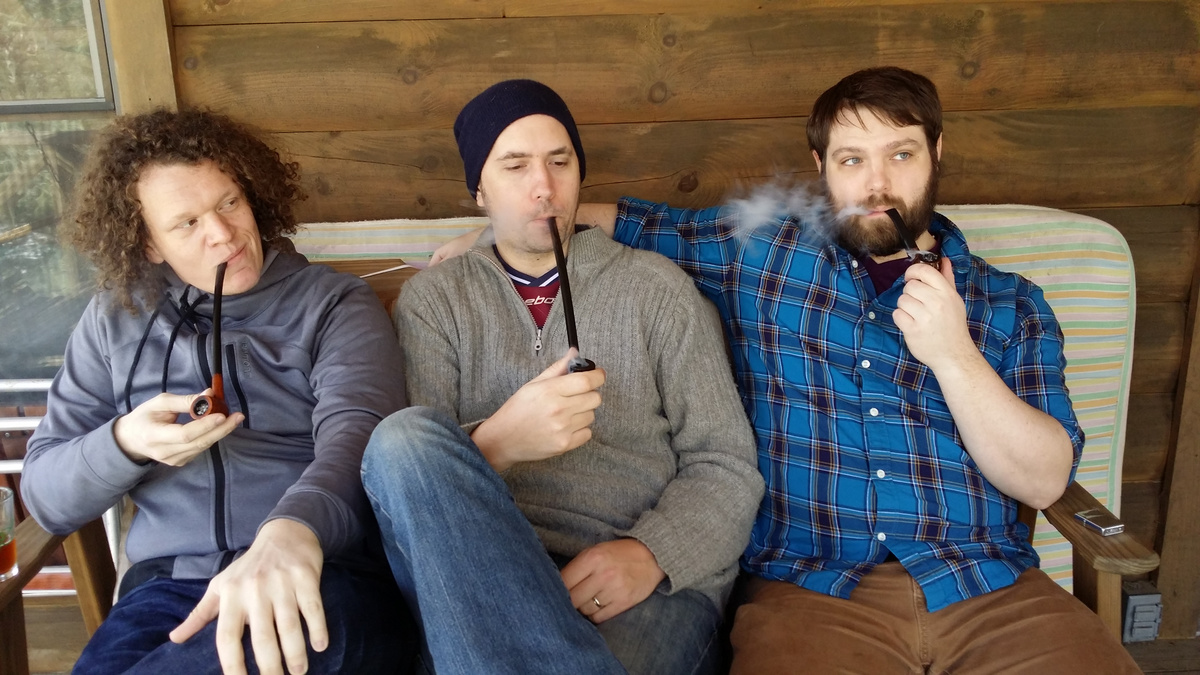 Being a music blog living on the internet, we get lots of tips on up-and-coming bands all over the world, upwards of 150-200 a day. This week, we got a hot tip on a rising band out of Philadelphia that just so happens to have the drummer of one of our favorite Rochester-based acts, Stephen Roessner of Pleistocene.

Led by Matthew Stone (Saxon Shore, Soporus), Williams Shift released its first single off of the trio’s forthcoming full-length, We Were Wonderers, titled “The Heads And The Bodies.” With a March 24th release date via Burnt Toast Vinyls (who have an impressive list of past collaborations including mewithoutYou, Sufjan Stevens, and Unwed Sailor.) “The Head And The Bodies” is quite the tease for what the upcoming release consists of. The song is a shoe-gaze packed three minute song about having your head cryonically frozen. Yes really.