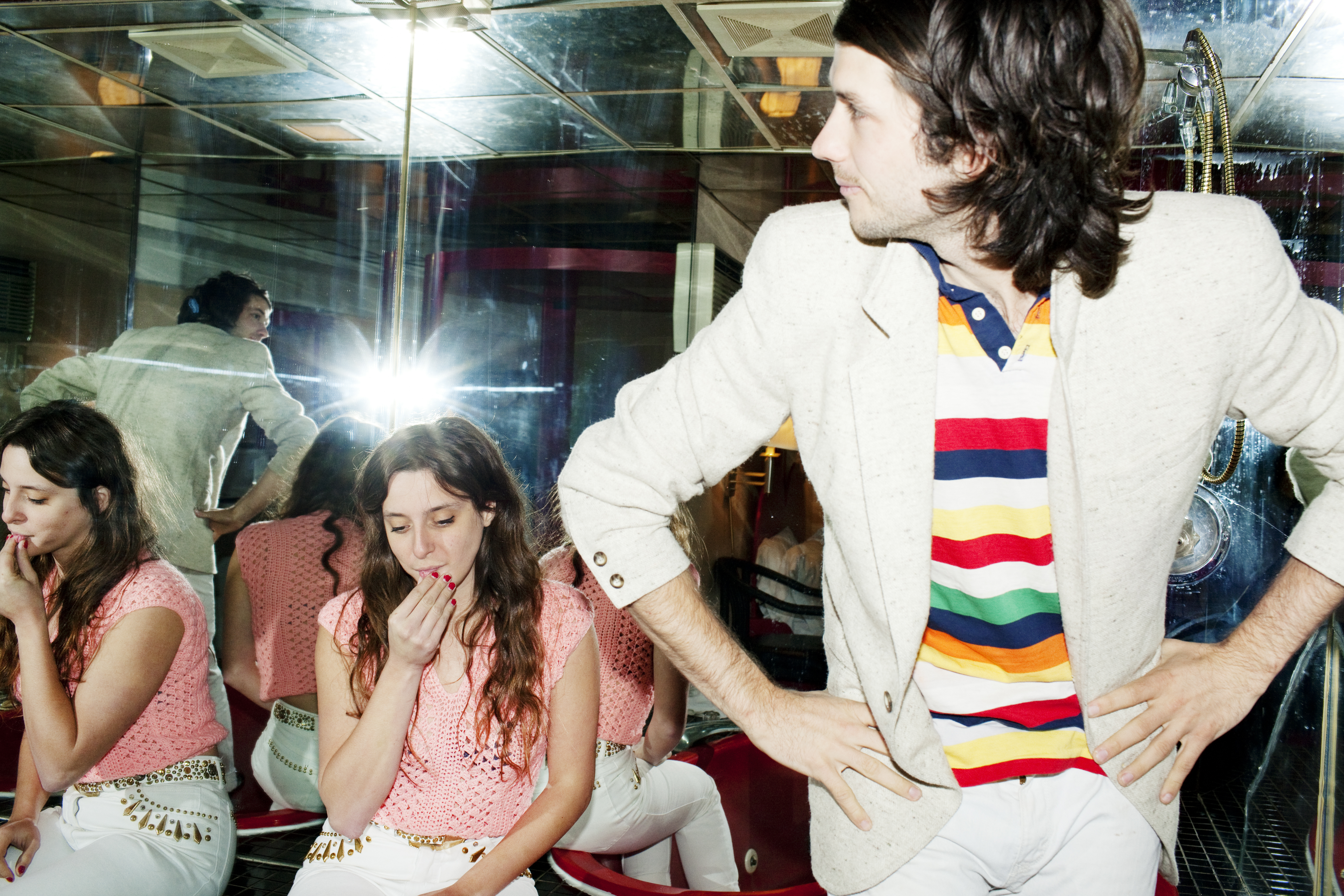 All has been a bit quiet on the Beach House front lately as the duo has been prepping the follow up album to 2012’s Bloom. Since its debut back in 2006, the Baltimore group has released a string of stellar, and at most times, flat out gorgeous albums, establishing itself one of the best acts of the dream pop genre. And with said new album, titled Depression Cherry, dropping on August 28th, Beach House has just announced a massive world tour, one whose itinerary includes a date at Town Ballroom on Friday, August 21st, the band’s first Buffalo date since June of 2010.