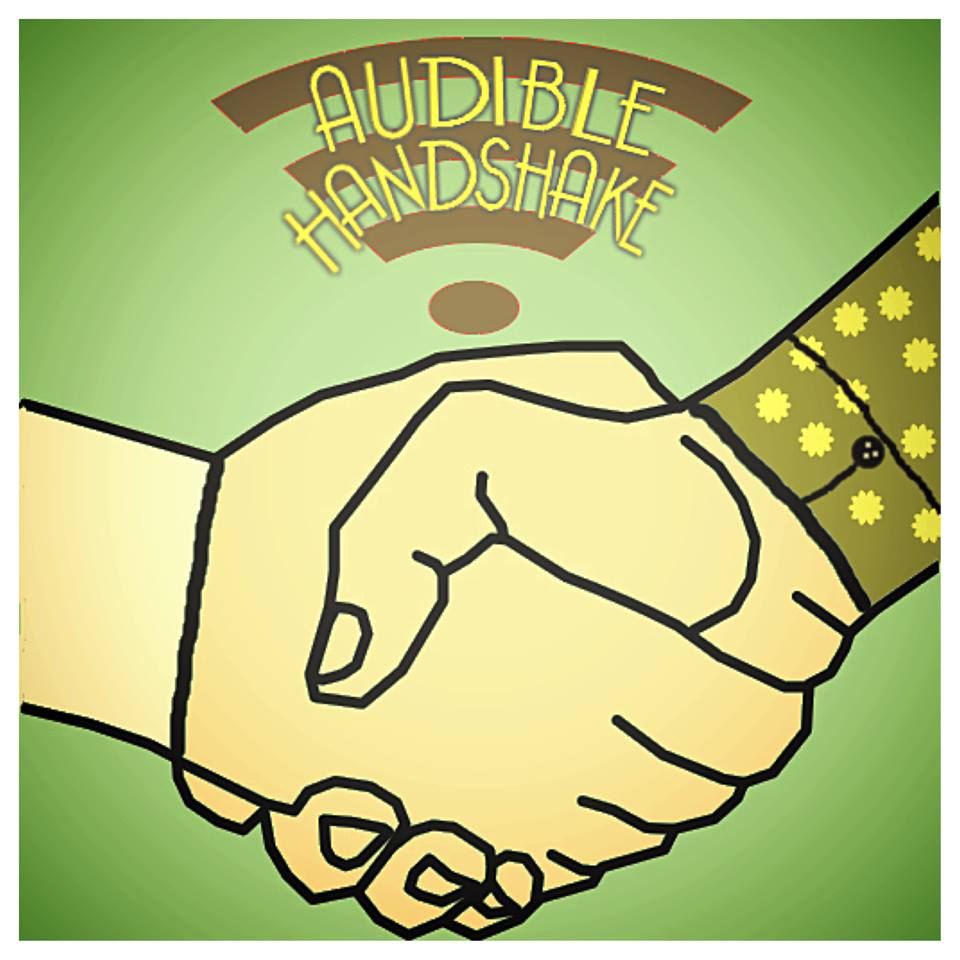 “I wanted to start the podcast because for the past few years that I’ve lived in Rochester, I’ve met a lot of cool people,” begins Courneen. “People in the music scene, the art scene, the food scene, etc., I consider many of them friends at this point, but the truth is, I know very little about them beyond what they do. Katie and Ben are exceptions to this obviously because I’ve been good friends with them for a few years (which is why they were the first two, I knew I’d be comfortable and it would get me used to the process).”

The podcast is more than just friendly talk with musical friends, but rather an exploration of what makes them tick, what drives them, and how they got here.

“People aren’t necessarily defined by what they do, even if what they do is their main passion. I’m interested in finding out the little details, the steps along the way that contributed to the big picture of who they are.” he explains.

With Courneen set to leave Rochester for Brooklyn later this summer, don’t expect Audible Handshake to fizzle out. In fact, the podcast will be relocating with him, and will hopefully become useful tool in opening some eyes to the creative minds that inhabit both cities.

“I want this to be an opportunity to better know some of these Rochester people before I go,” admits Courneen. “And I definitely plan on continuing the podcast in Brooklyn as a means of getting to know new people I meet. I’ll keep having Rochester people on whenever possible after I move. I’ll be back and forth between Rochester and Brooklyn frequently, so I’ll most likely sneak in some ROC interviews with people here on my visits. Ideally, people in Brooklyn will go back and listen to the Rochester episodes and be exposed to some of the great people here.”

You can follow Courneen’s podcasting adventures at the series’ just-launched facebook page and catch up on his first two episodes on soundcloud.