Handsome Jack – Do What Comes Naturally 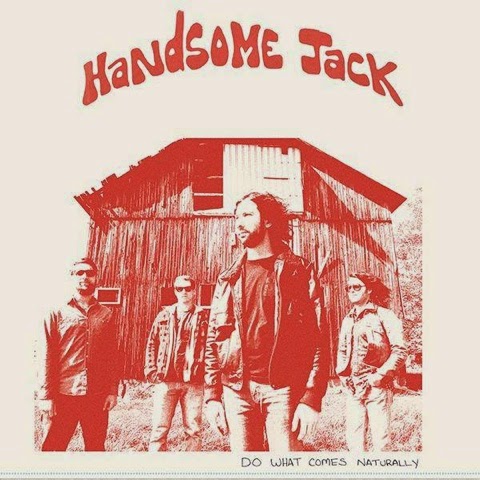 There is always a lot of talk about the hardcore and punk scene in Buffalo, but what about the blues? Bands like Johnny Nobody, Mr. Boneless, and in particular, Handsome Jack? As for the latter, the Lockport four-some hasn’t released a proper full length since 2011’s Super Moon, but in Do What Come Naturally, which Handsome Jack celebrated the release of this past Friday at Mohawk Place, the wait was certainly worth it. Once again, my brothers from another mother  prove that Buffalo’s got soul.

Rolling Stone recently proclaimed that Do What Comes Naturally is “…more fun than the first Black Crowes record.” While I’m not sure how much water that displaces, considering it’s the same magazine that panned every single Led Zeppelin album, I’ll give them a pass because Jann Wenner and his little rag actually got it right this time.

Do What Comes Naturally is the freeway joyride the doctor ordered. You can’t help but feel more bad ass listening to this record. It makes you want to swill whiskey and snort a large mole hill of cocaine like (insert your badass role model here). If you are going to conceive a child with a stripper in a Chuckee Cheese ball pit, Do What Comes Naturally is the record you want playing in the background.