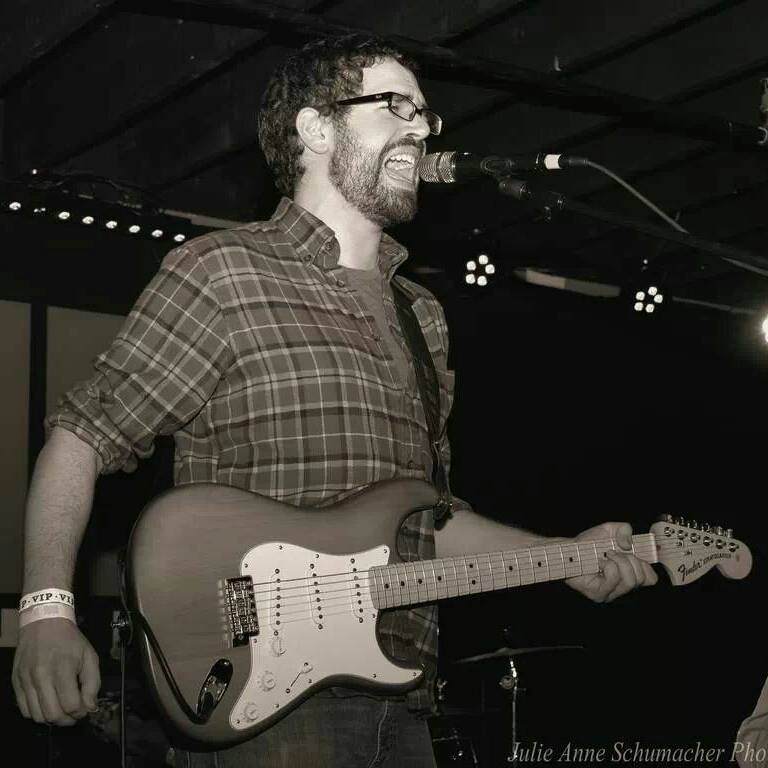 Batavia musician and blog all-star, Anthony Del Plato, has long been teasing his forthcoming local covers album. This weekend, he released the first track that could be a part of the project, a cover of “Strangers, Friends, and Pictures” from emo revisionists, Stepfriends. The original has been floating around bandcamp for a few months now, and was formally released this past Tuesday as part of Stepfriends’ debut album, All We’ve Got.

Del Plato delivers a lush and gripping interpretation, departing from the bursting pep of Stepfriends’ initial take. Listen to the original over at Stepfriends’ bandcamp page, and check out Del Plato’s cover below.