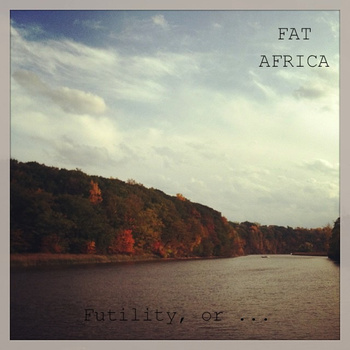 Set to be released on Dadstache Records (Skirts [formerly Meanagers], Routine Involvements, and bc likes you!), Rochester based outfit, Fat Africa, released their teaser single to  their upcoming album. “Futility, or…” is a crawling minimalist track which can be be described as Modest Mouse’ “Dramamine” covered by the xx. Check it out below.