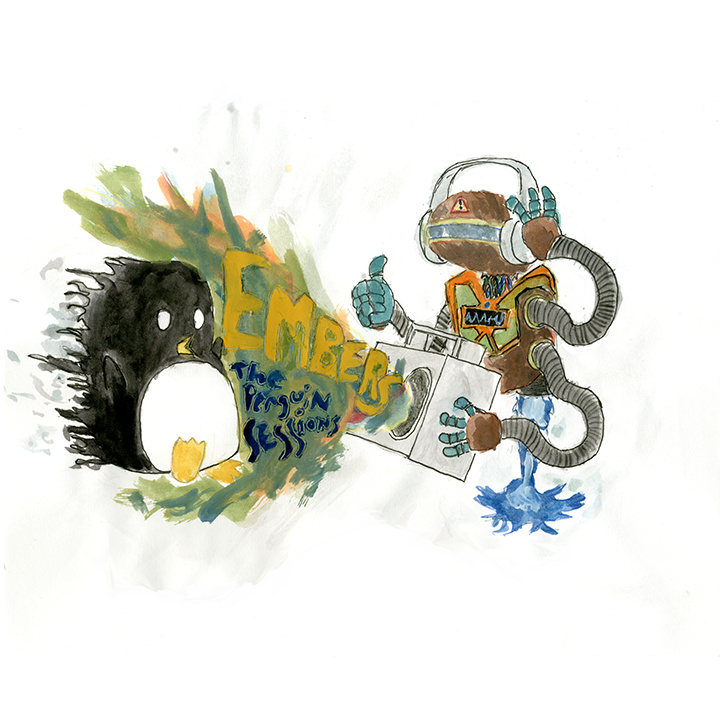 Last winter, Rochester’s Embers submitted a demo to our inbox that left an impression strong enough for me to listen to over and over again on a flight to Chicago. Embers had some bangers, but seemed to have a lot of different directions it was heading, still developing its sound.

Yesterday, the band released a new set of improved live-studio recordings that were quite impressive after jumping back into the studio in late April to rerecord two songs previously released on the Singles demo, “Stop Motion” and “Embrace.” Produced and recorded by University at Rochester student project titled Penguin Records, the recording quality has dramatically improved, highlighting the bands noteworthy 90’s indiemo sound. Check out “Stop Motion” below.