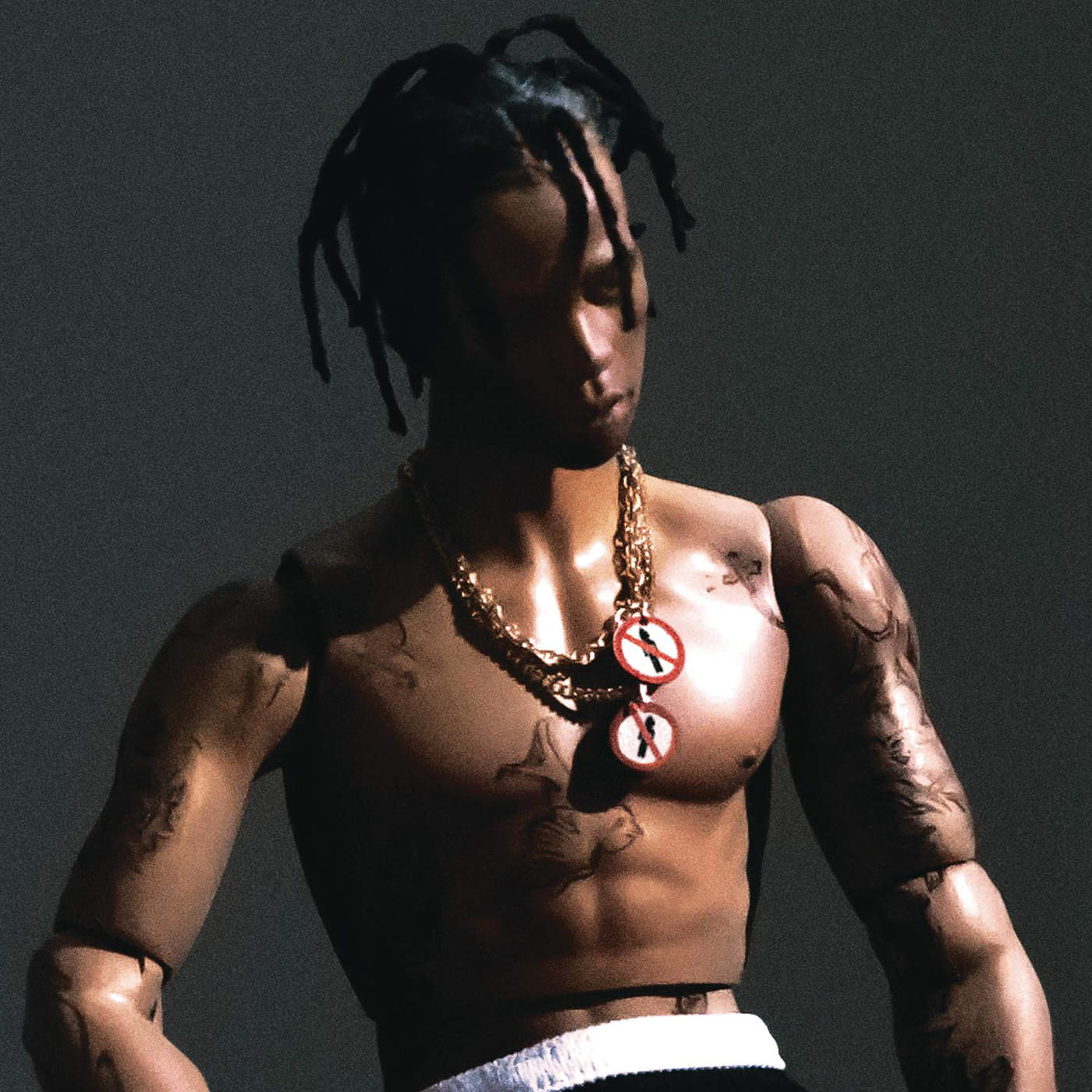 I have decided that I am going to create an award for the album that I am happiest that I didn’t overlook this year, just so I can preemptively give it to Travis Scott’s new album, Rodeo. Up until this point, I have been wildly unimpressed by the “new Atlanta” style of hip hop, as popularized by artists such as Migos, ILoveMakonnen, Young Thug, and Future, to name a few, and despite Scott hailing from Houston, the sound used on Rodeo is unmistakably similar. While there is no doubt that these artists do have massive potential on singles, their full length efforts have left too much to be desired in artistry and lyrical content. Surprisingly, this is far from the case on Rodeo.

Without even listening to the record, if you take a look at the list of producers on the record, it is stacked with production talent like Metro Boomin, Kanye West, The Weeknd, Pharell, and Scott himself, just to name a few. Scott was also involved in the production on Kanye West’s latest record, Yeezus, and man, does it show. Rodeo cuts such as “90210,” “Pray for Love,” and “I Can Tell” sound like they would have fit right in on the track listing for Yeezus. While the style of production can be more abrasive at times, Scott manages to tone the songs down and make them ebb and flow in a way that makes this record stand out, dare I even say more so that Yeezus. One could almost compare Rodeo sonically as a mixture of the the production styles of Yeezus and 808’s and Heartbreak.

The drawback to a lot of comparable rappers to Scott is their abysmal use of auto tune, but that is something that Scott has nearly perfected on Rodeo. It works much better on the slower tracks like “On My Dis Side” and “Pornography,” where Scott auto tunes his voice to match pitch with the beats. Also, instead of focusing on back-to-back club bangers, he takes aim at what seems like a full length album experience, with all of the tracks blending into each other in a way that makes the whole album come together  almost perfectly, creating an overall level of cohesion I did not think was possible on a modern, “new Atlanta” trap influenced album.

I will admit that, at times, Scott and his massive list of features (The Weeknd, 2 Chaniz, Juicy J, Kanye West, Future, Schoolboy Q and more) do bring some incredibly cringe worthy and basic lyrics to the table. Take”Piss on Your Grave,” which features Kanye, for example. West chants “Piss on your grave, piss on your face” on the chorus of the track. Yep. This track in particular features some live drums and an incredibly slimy, psychedelic guitar lead, totally uncharacteristic of the rest of the album.  While the vocals can be hard to listen to and sometimes lack in content, the production is so unique that it makes up for it, to the point that I can’t get enough, especially on the track “Flyin High” featuring Toro Y Moi.

Moments like this allow me to overlook what Scott lacks in songwriting, and realize that the production is what technically makes this record good. One thing is for sure, though, that while the lyrics can be basic at times, it still makes the record just fun to listen to. And sometimes, music has to be about being fun, not about technicalities. And the one thing I do know is that all “piss on your face” jokes aside, this record is fun as hell. Hopefully I’m not coming off as too delusional.