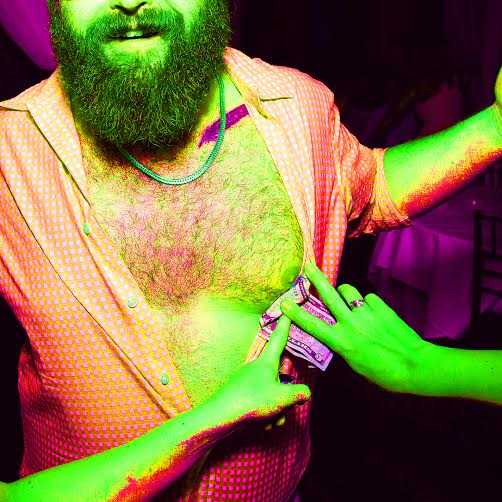 Dreamland on Franklin Street is hosting a proper Buffalo blowout that’s not to be missed in honor of the release of the debut cassette from post grunge troublemakers Kharlos. Assembled for the occasion of the release of Don’t Think About Dying At My Party (More Power Tapes) will be [redacted; secret] and buzz band Sixties Future, with a special vinyl DJ set from Queen City Cartel’s Dante Velour, a keg of beer, and a piñata. With Kharlos, a local super group of sorts, and [redacted; secret] about to [redacted] for [redacted] to tour the [redacted] with [redacted], it’s going to be a hell of a party.  Admission is free. Show starts at 7pm.