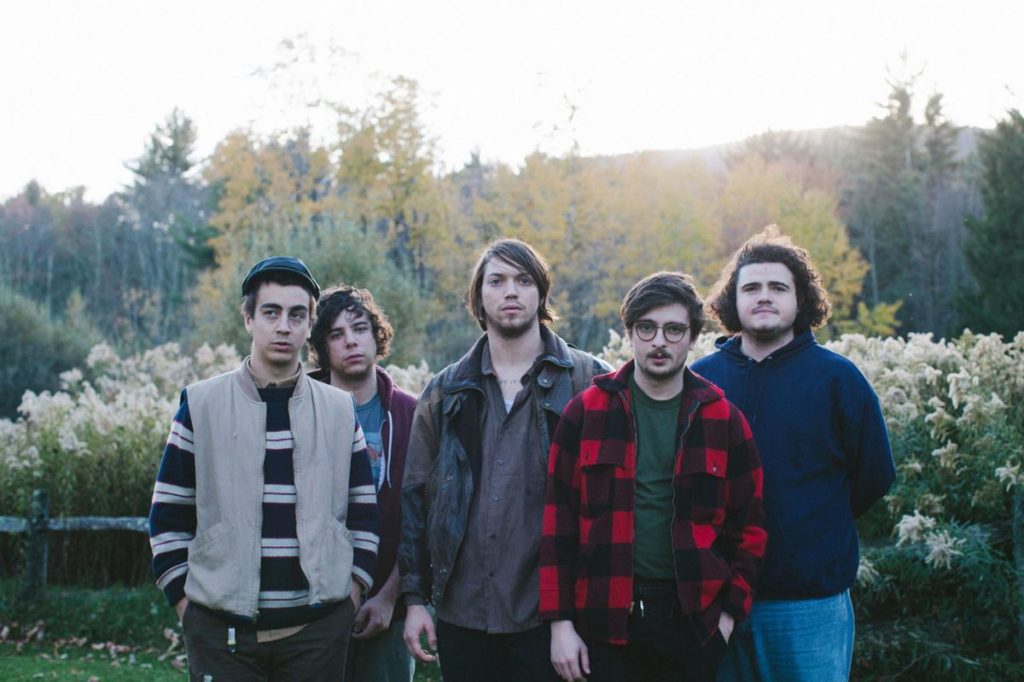 Tonight, incandescent Chicago DIY indie garage rockers Twin Peaks make a stop in Buffalo at the Rec Room with fellow Chicagoans Post Animal and local rock heroes Made Violent. God bless them, these dudes formed their band back in high school in 2010 amidst other proper shenanigans, getting their legs becoming mainstays in Chicago’s DIY scene before releasing their debut EP Sunken in 2012 and continuing a prolific string of releases up thru last year’s Sweet ’17 Singles, a collection of laid back psych garage recordings the band released as singles monthly throughout 2017.

Chicago’s Post Animal will be making a welcome return after making a very heady debut at the Tralf a few years ago and making good on a show scotched by the death of a van last year I believe, while local fellas Made Violent will be getting everybody in the mood with their tasteful, California sober hard rock jams. Doors are at 7pm and tickets are $16.