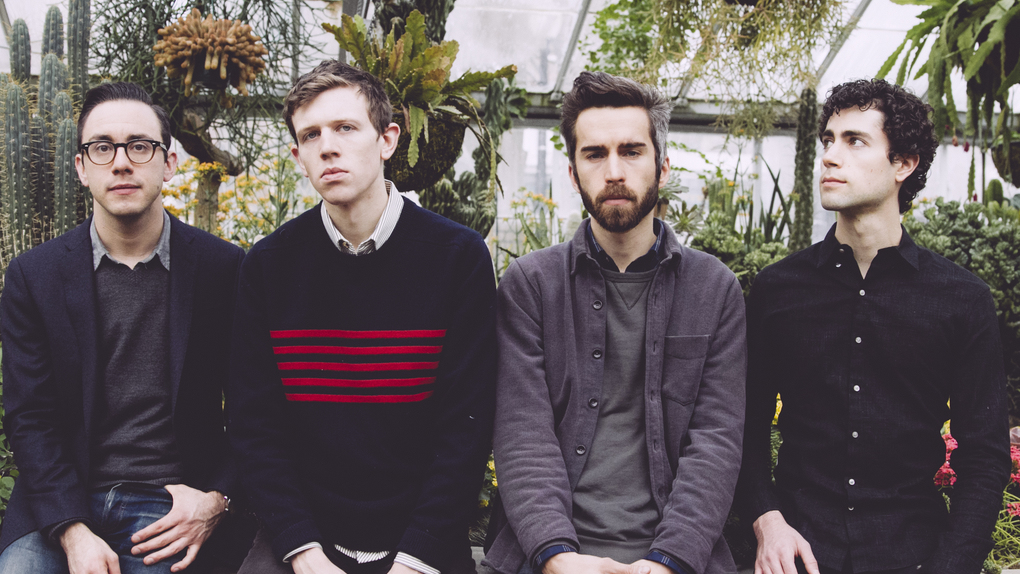 Tonight, Canadian indie rock all-stars Tokyo Police Club’s finally  return to Buffalo. As per usual, this will be a performance that is certain not to disappoint.

The band, hailing from Newmarket, Ontario is sure to bring its’ signature brand of catchy, up-tempo indie-rock to Town Ballroom. This marks their first show in Buffalo since a relatively intimate, yet extraordinary performance in January 2017.

Tokyo Police club will be touring in support of their fourth album TPC, released in October 2018. On the record, which includes the singles such as “Hercules” and “New Blues,” the band breathes new life and another wave memorable hooks of into their familiar catalogue, one many of you have looked fondly upon since 2008’s breakout Elephant Shell.

Tickets are available starting at $22 and can be purchased. Doors open at 7pm.