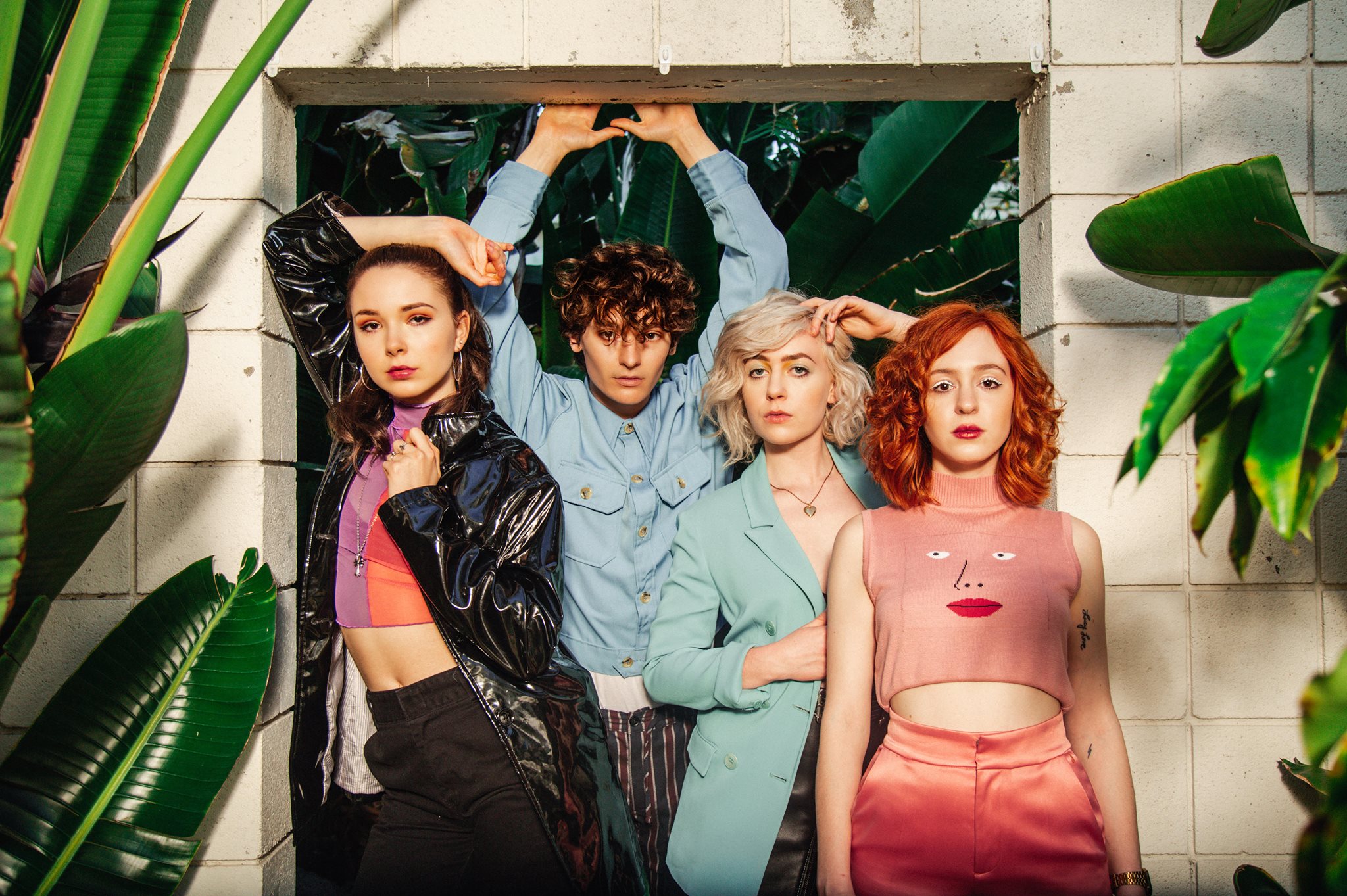 Up-and-coming California buzz band The Regrettes pass through the City of Good Neighbors tonight at The Leopard Lounge with fellow Californians Hot Flash Heat Wave. The Regrettes, fronted by the irrepressible and excellently named Lydia Night, came up out of the LA punk scene full of righteous fury, brutal honesty, and a sharp ear for the sweet 60’s sounds that inform the very best surf punk (Bikini Kill, Best Coast), as showcased on their terrific 2017 debut Feel Your Feelings, Fool! Their current single “I Dare You” however is tantalizingly pure post punk, with tight grooves for dancing and hooks that dig deep while keeping all the take no prisoners attitude that makes this band so damn refreshing and potentially worth riding and dying for.

Bay Area rockers Hot Flash Heat Wave, whose own Cali punk stylings have begun to pleasantly branch out into Kevin Parker influenced smooth psychedelia, will be opening the show with their various vibes. Doors are at 7pm and tickets are $18.