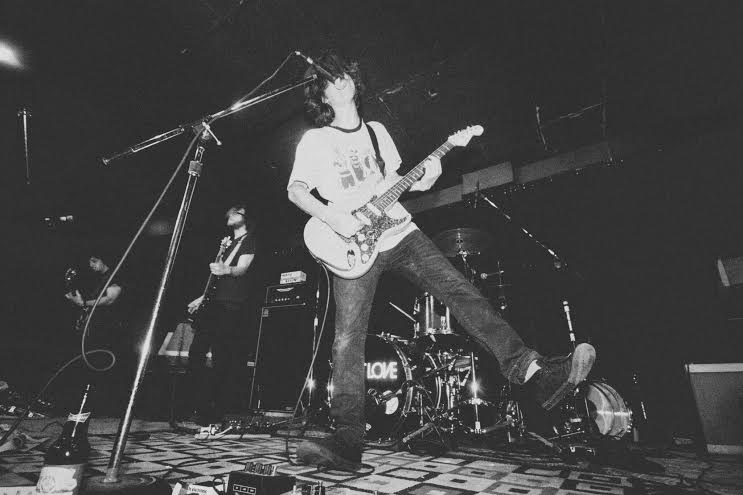 The Naturalists have one of the most distinct sounds out there. In the ten or so months since their 6-song EP release, Home Honey, I’m Hi, the band hasn’t slept on expanding and improving that sound, especially with the addition of a second guitarist (Jimmy Dimartino) and two shiny new singles released earlier today.

“Wicked Dreams” and “Grown Up” are undoubtedly branded with The Naturalists’ familiar throwback-grunge  sound. Both tracks are as rambunctious as ever, yet totally refined in tone and melody. Not to mention, the new material is just downright fun to listen to. It’s hard to argue with something so amiable.

On “Grown Up” vocalist Craig Perno sings about subject matter most of us can relate to — the innate fears and confusions of growing older (grow up and hold back / no sleep ’til we’re dead / making sense of dreaming dementia / make me a witness, a witness of feeling / feeling is dreaming / it’s nothing it’s nothing). Though, it would seem that in terms of the band’s music career, growing up is bringing only favorable outcomes.

In regard to the new song releases, drummer Travis Perno says, “Ultimately these songs are an answer to our first EP. They’re a little more melodic, a little bit catchier than our previous stuff because we went into the studio with less pressure than we had during Home Honey, I’m Hi and just did whatever we thought sounded best.”

Tonight’s show at Mohawk Place acts as somewhat of a double single release party as well as a pre-tour kick-off for The Naturalists, who are gearing up for a 9 date tour starting next week. Handsome Jack, MAGS, and Sonny Baker will be offering support for tonight’s show. Don’t miss out.