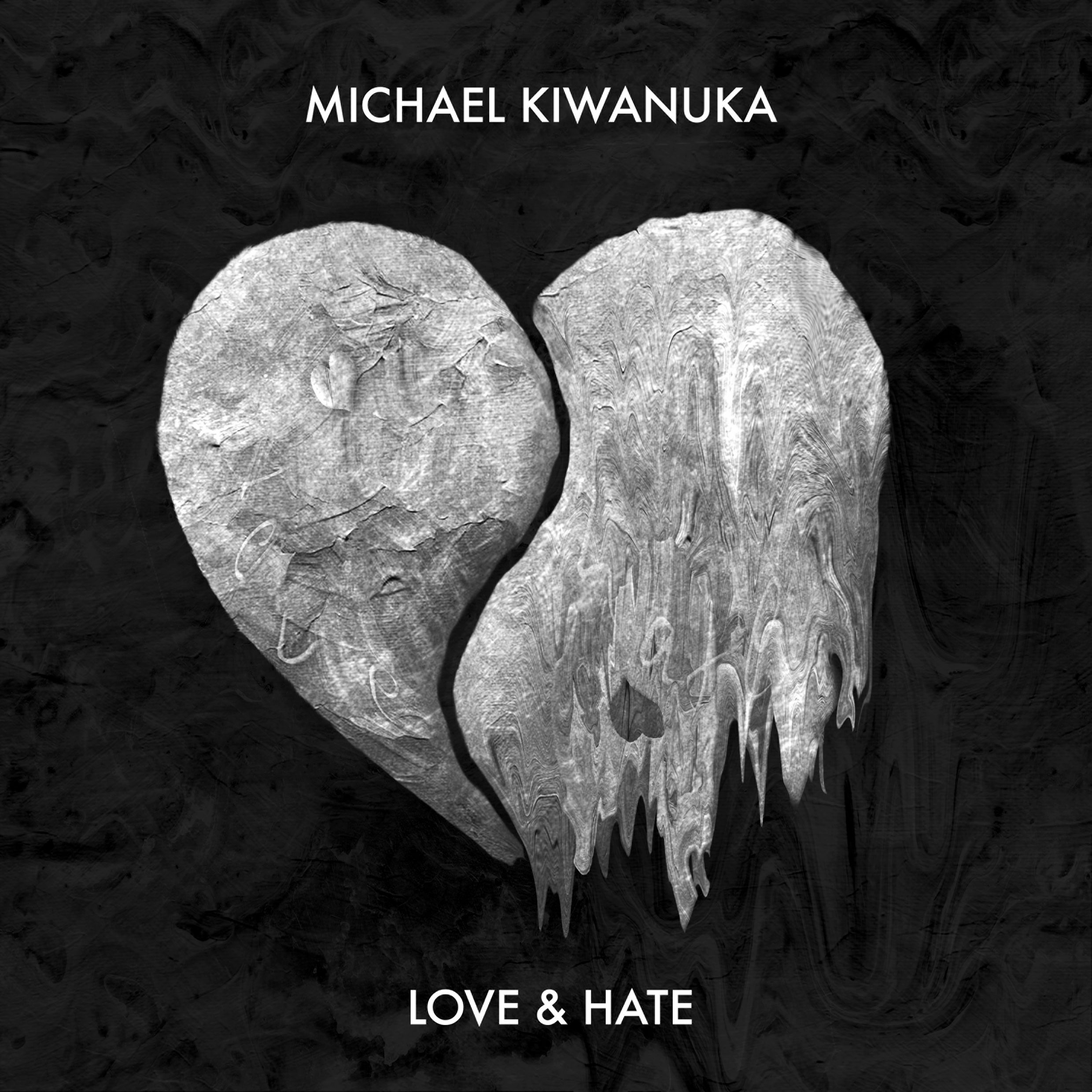 British soul singer-songwriter Michael Kiwanuka has released his second album for Polydor Records. For this sophomore release, he enlisted the help of veteran Danger Mouse to handle the bulk of production duties. Love & Hate is a smooth and melodic record steeped in introspection and social commentary.

Kiwanuka’s diverse set of influences is on display here, incorporating elements of ‘70s r&b and soul as well as gospel, blues, rock and folk. His voice, both as a singer and a lyricist, is reminiscent of legends like Bill Withers, Curtis Mayfield or Marvin Gaye. On Love & Hate, his slow jams pull less from the sexual side of r&b and more from the protest-song side, the realm in which Withers, Mayfield and Gaye were arguably at their best.

The record starts out ambitious, with opener “Cold Little Heart” clocking in at over 10 minutes long. The mostly instrumental track is complete with cinematic strings and backing choir, a brief stripped-down acoustic respite, and an electric guitar laden outro. The rest of the album plays out in similar fashion; electric riffs and funk grooves at its peaks, shimmering strings and sorrowful piano in its valleys. Standout track “Black Man in a White World,” bears a classic ‘60s-‘70s protest vibe. Featuring handclaps and a mantra-like refrain, it is both soulful and vulnerable.

After beginning his career as a session musician, Michael Kiwanuka’s latest effort finds him establishing his voice as solo artist. Following the exploratory nature of his debut, he delves into darker themes and bolder arrangements on his second release. Love & Hate is both fresh and vintage sounding, and an all around immersive experience.