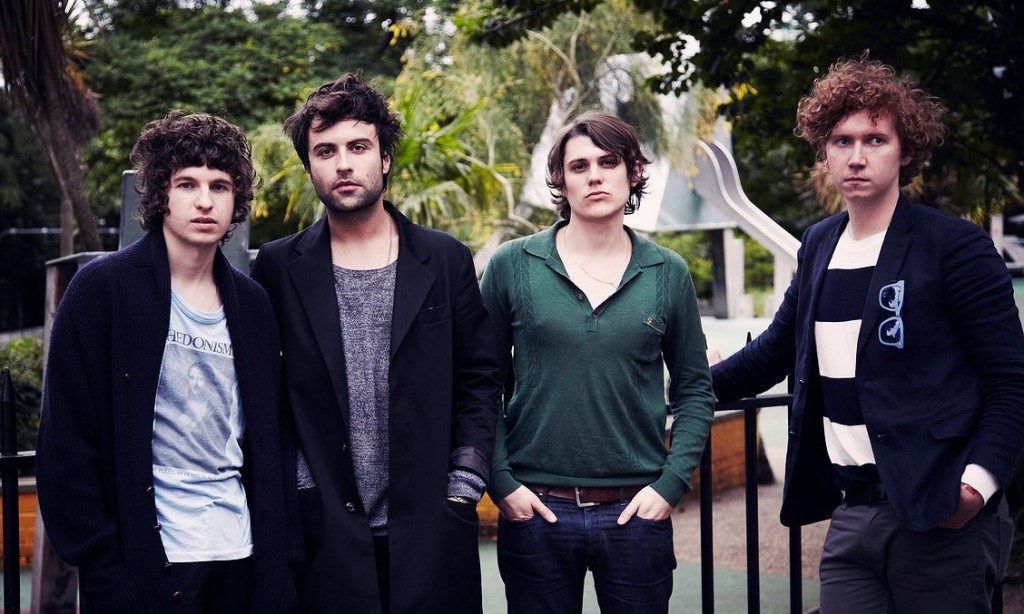 Brighton, UK indie-pop band, The Kooks, is known for its consistent output of straightforward, hook-heavy rock songs since the release of debut album, Inside in/Inside Out, back in 2006. With a jangly, retro-inspired sound, the band has cited The Rolling Stones, Bob Dylan, and David Bowie among its influences that contribute to infectious songwriting style. Most recently, 2014 album Listen borrowed stylistically from jazz, gospel, and R&B, successfully broadening the group’s sound.

Tonight, the band will headline at Niagara Falls’ Rapids Theater with Joywave and Young Rising Sons opening the show. Joywave, the Rochester-based band, is touring in support of the five piece’s debut studio album, How Do You Feel Now?, featuring the breakout singles “Tounges” and “Somebody New,” both of which have received significant alt-rock radio airplay and interestingly blend indie rock and electronic production to achieve a refreshing sound that balances gritty elements with melodic hooks.