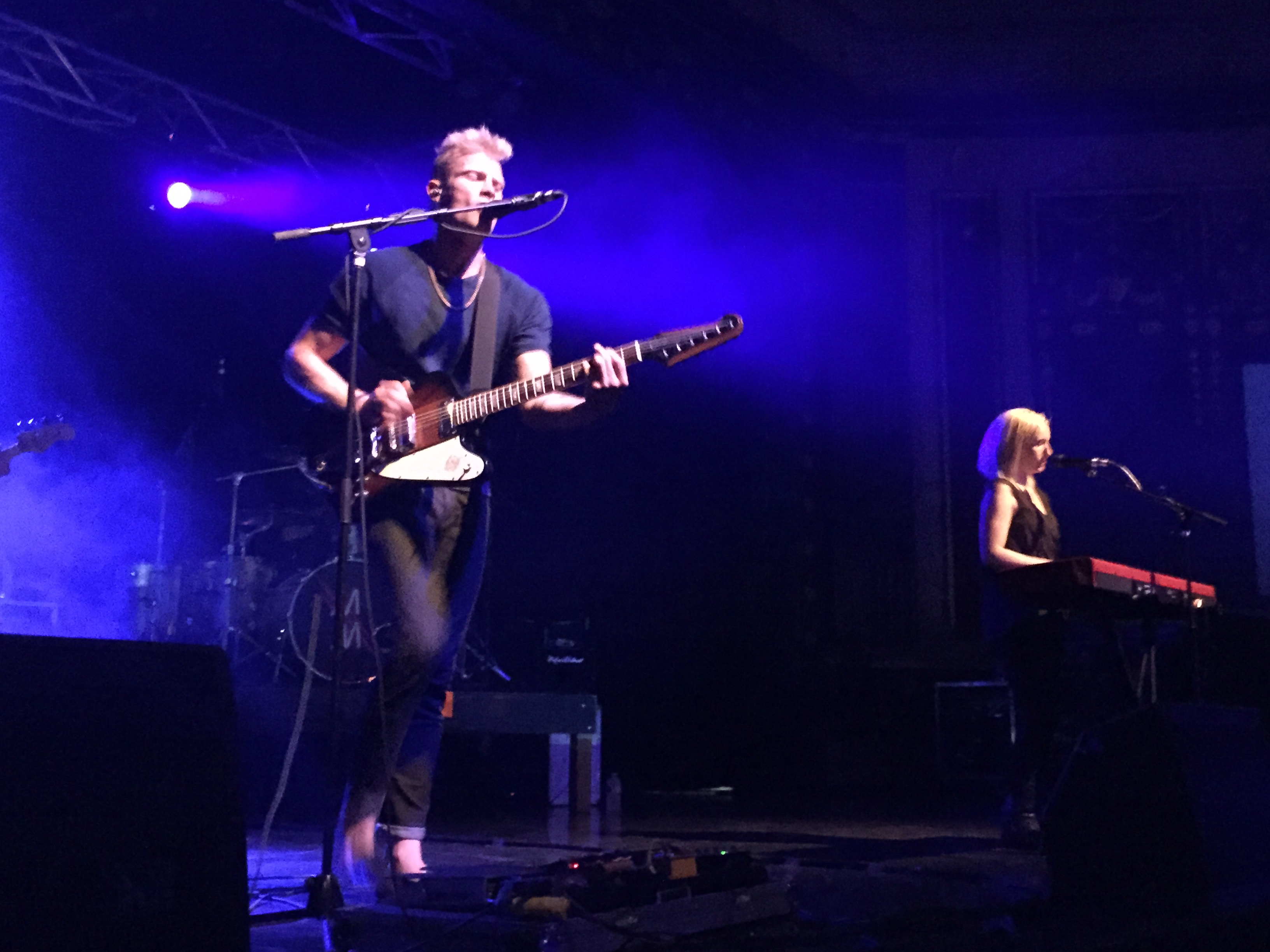 Our neighbors from the north, Mother Mother, made a stop at Rapids Theater Sunday night and played a strong show for an enthusiastic crowd. Starting the night off, though, was Buffalo’s very own Sleepy Hahas. With Steve Lattimore sitting in on drums, the band played its strongest set in well over a year. Everyone seemed to be in tune with one another, and front man Pat Butler performed with the energy of a man who knows his band is on the upswing. For a band plagued with distractions lately, all appeared to have been left at the door, or back at home, somewhere, but not at the venue. Based on the band’s reactions, it’s going to be that way moving forward too. With strong improvisational components to most of the selections, perhaps best was the straight through performance of “Tiresias.” The band produced enough sound for a stadium and the crowd went nuts after “Drunk” Phil Shore’s solo. 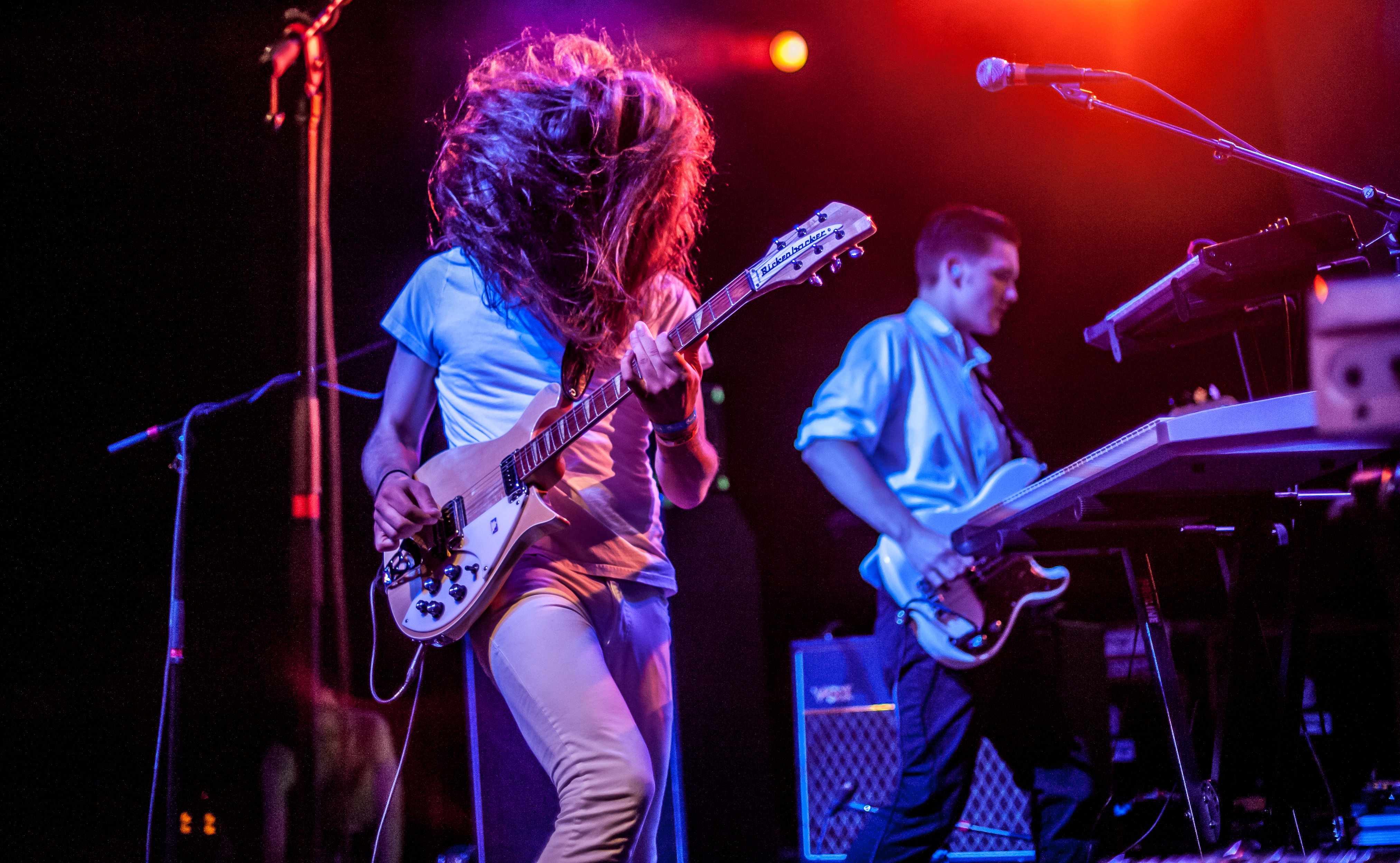 As for the rest of the show, let’s break it down between the good, the bad, and even the goofy.

Mother Mother did what all touring acts set out to do, and that is satisfy their paying customers. Everyone there to see the band was very enthusiastic about the entire show. The band played with a lot of energy and had a solid mix of hits spread throughout its set list. Musically, the rhythm section held everything together and were the most impressive musicians by a long shot. Drummer Ali Siadat was tight and played with immense energy while driving all of their selections forward. The entire group also composes their pieces with impressive vocal harmonies that set themselves apart from many other groups.

There is no doubt that the vocal harmonies between Ryan and Molly Guldemond and Jasmin Parkin are strong, and Molly and Jasmin certainly deserve their place on stage. On the other hand, there were three synths on stage distributed equally among Molly, Jasmin, and bassist Jeremy Page. For a five piece band, this is a bit too much, and quite frankly, when Molly and Jasmin were both playing, the sound would become very muddled at times. The five piece could remain a five piece in the name of vocal harmonies, but I think it’s time to get a synth or two off the stage. No one ever said there was anything wrong with backup singers, which is essentially what Jasmin Parkin is.

Front man Ryan Guldemond honestly looks like a cross between Sting and a James Bond Villain. I have yet to decide if that is high praise or an insult. It guess that’s up to him. 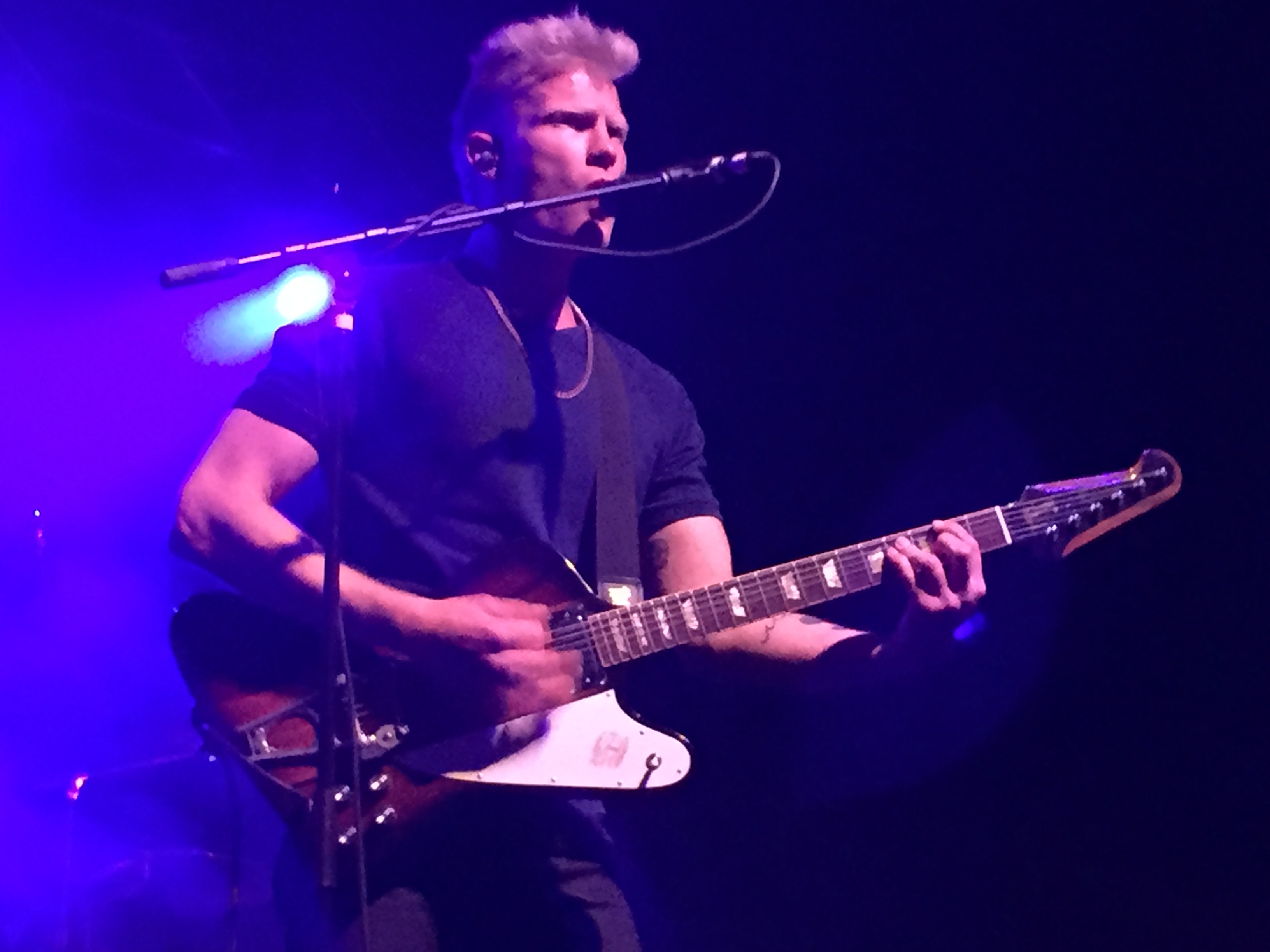