Gimme Shelter to Screen at the North Park Theatre 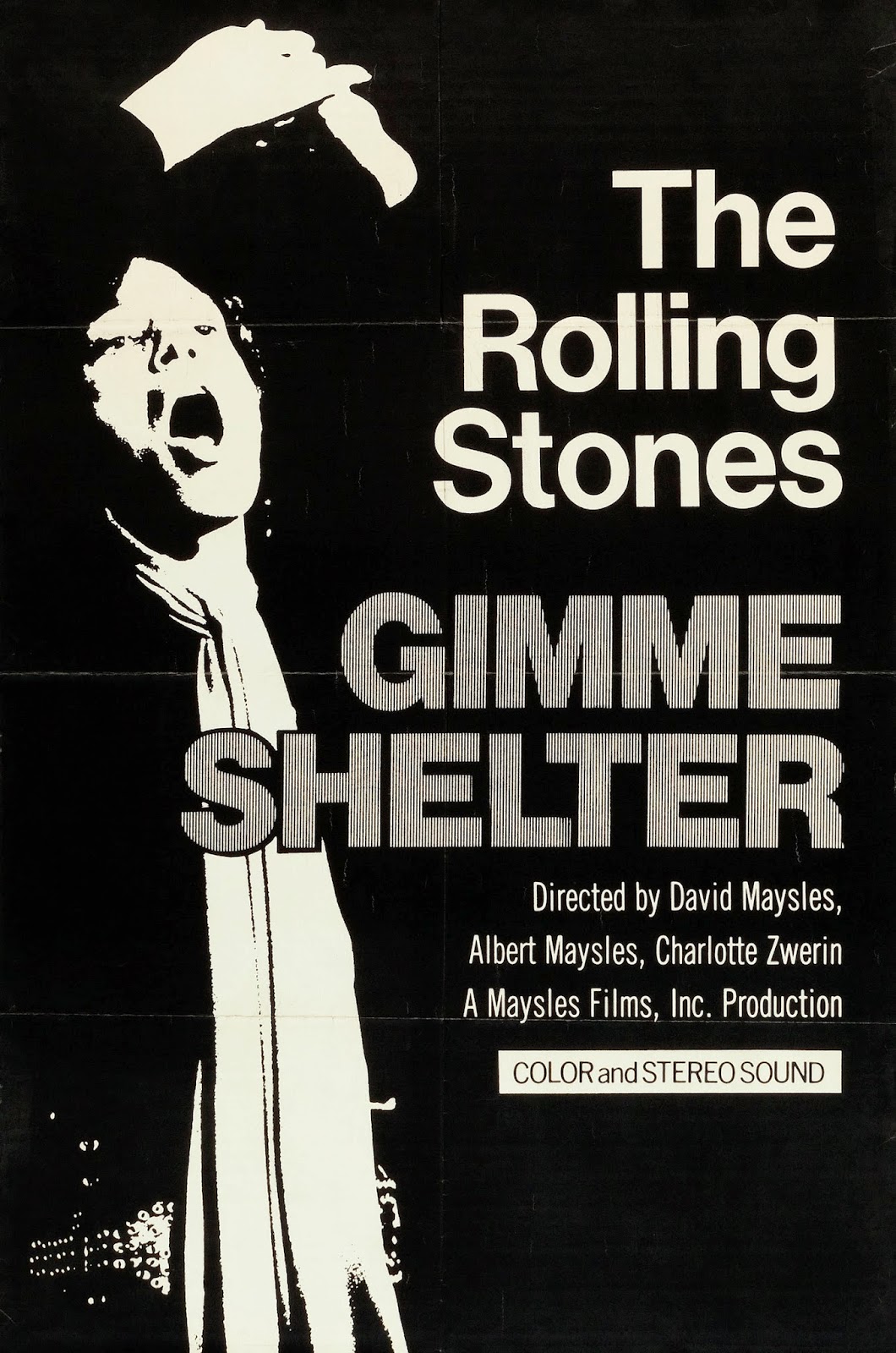 Next Thursday, July 2nd, the North Park Theatre will be starting the final countdown to the Rolling Stones’ show at Ralph Wilson Stadium by hosting a special screening of Gimme Shelter. Directed by Albert and David Maysles and Charlotte Zerwin, Gimme Shelter is the legendary and harrowing documentary that chronicled the Stones’ 1969 tour and the infamous Altamont Free Concert that unofficially ended the Summer of Love and the 60’s in general, and it’s everything you’ve ever heard about it. This is an absolute must for 1) Stones fans, 2) documentary film lovers (the Maysles brothers!), and 3) film buffs, and you have two chances to see it on the North Park big screen next Thursday at 7pm and 9:30pm Tickets can be purchased at the box office or online here.