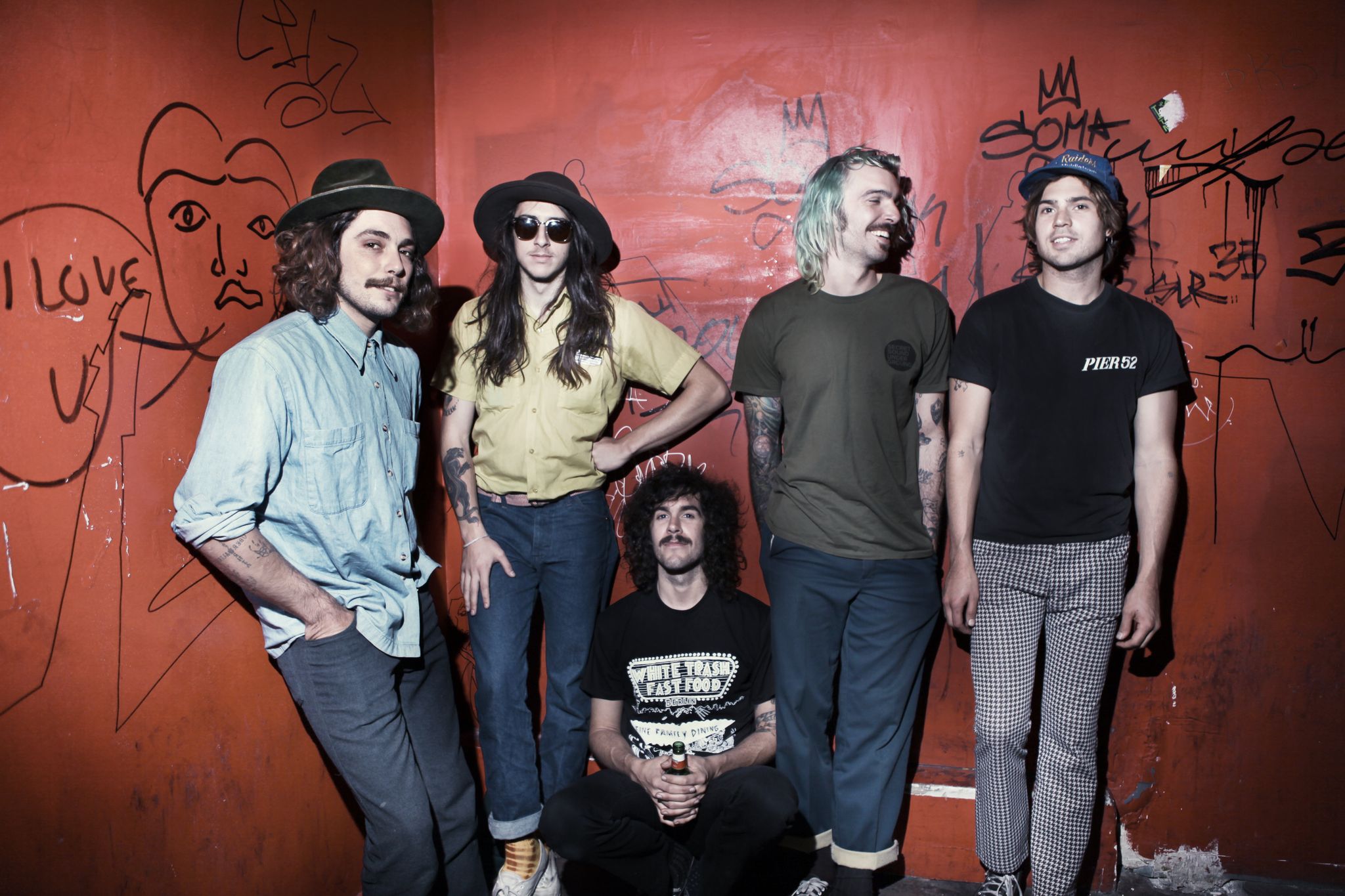 California surf rockers The Growlers make their way to the Tralf tonight. Labeled by some as “beach goth,” the group offers an eclectic mix of garage, surf, psychedelic, pop and punk elements with disco beat undertones. Following their fun, guitar-centric 2014 release Chinese Fountain, they are gearing up for a new record, and their first for Cult Records. Titled City Club, it is available for pre-order now and due out September 30th. Doors are at 7pm, show starts at 8pm. $20 at the door.