Tonight: The Bones of J.R. Jones 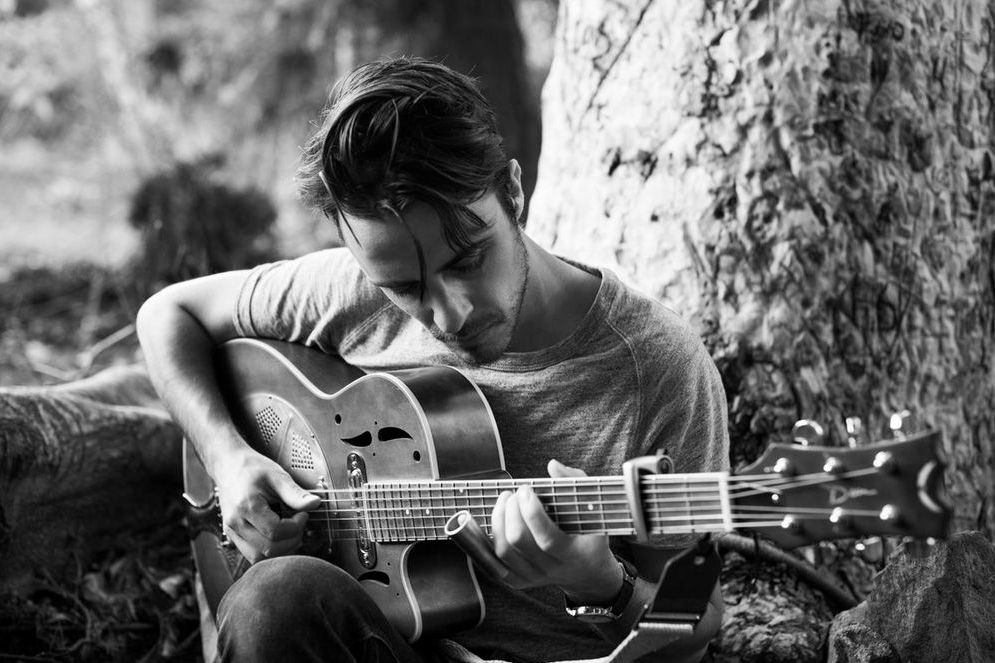 J.R. Linabury, the one-man creative force behind the era-bending blues tunes of solo project The Bones of J.R. Jones, will take the iconic stage of Mohawk Place later tonight.

“Solo” is a word that only goes so far when describing the project; Linabury may be the only body on stage during performances, but somehow he doesnt appear alone. He transcends the one man/one guitar stigma, crafting swirling folk songs using guitar, banjo, hi-hat, and bass drum in a commendably simultaneous fashion. The whole package is astonishingly honest, and shatters the boundaries and limiting capabilities of “solo” projects as they’re typically defined. Joining J.R. on tonight’s bill are the harmony kings in local psyche act Deadwolf and the soulful musings of Jacob Peter (Humble Braggers, Dreambeaches), also of Buffalo. Doors open promptly at 7pm with a $5 cover.