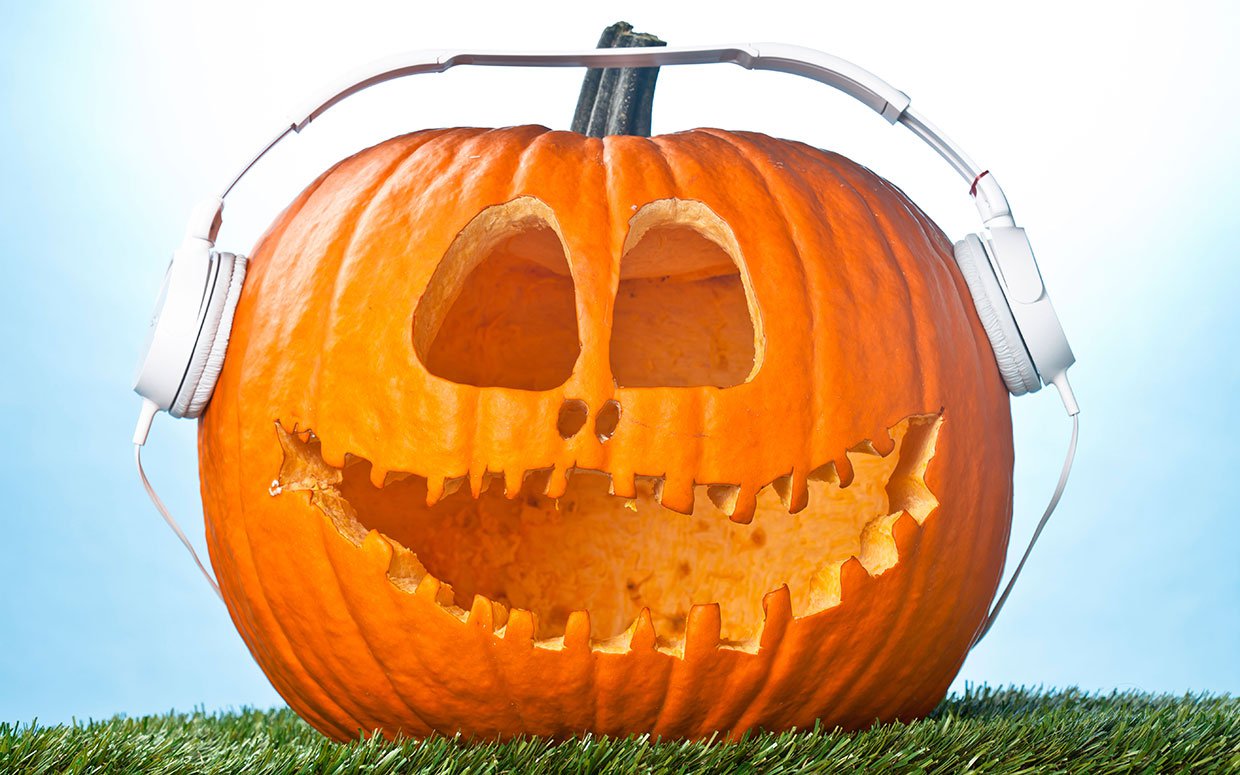 Halloween is a wonderful time of year. Parties, scary movies, inappropriate uses of black face, schizophrenic weather, sexy Donald Trump costumes, themed playlists… this time of year has it all, and we here at buffaBLOG have you covered for the first and last ones.

In honor of news that Sir David will be releasing a new album January 8, 2016 (his birthday), here’s a live clip from 1997 featuring Bowie and Black Francis performing the 1979 classic. Can’t believe this clip is almost 20 years old.

The Flaming Lips – “The Terror” (live)

The terror in question is more existential than diabolical.

This one is for The X-Files fans out there. Two more months to new episodes! Hopefully they live up to our expectations!

The post Syd Barrett pre-Dark Side Of The Moon version of Pink Floyd was frequently hit or miss, but this 1969 non album cut is not only a classic, it’s a Halloween classic… thanks to Roger’s blood-curdling, primal scream caterwauling. This clip is even better than the live version included on Ummagumma.

Is this a mother daughter team on the run from a supernatural stalker? Or is mom losing her mind and endangering her life and her daughter’s? And which is scarier? Who cares, it’s M83, who allegedly has new music on the way in 2016.

Lauren Mayberry’s comments regarding Princess Leia are absolutely true, her Halloween makeup is tops, and this bonus track off of Every Open Eye is terrific.

Screaming Jay Hawkins – “I Put A Spell On You”

The voodoo hoodoo schtick is priceless. Also for the X-Files fans.